Earlier this year the UK government consulted on crowning HMRC with a promoted ranking in the insolvency of corporates and individuals. This month, it has published the draft 2019-2020 Finance Bill containing the legislative provisions that will bring this coronation into law.

As things stand, HMRC ranks as an unsecured creditor for tax debts owed by insolvent entities. Corporate insolvency law provides for the following priority of repayment of debts from any money available in an insolvency (usually generated from the sale of the insolvent entity’s assets):

Once the changes come in HMRC will jump up from 6th place in the list to 4th place, becoming a “secondary preferential” creditor. HMRC will then get paid ahead of floating charge holders and unsecured creditors.

Despite close scrutiny, and criticism, of the changes, the government intends to enact the vast majority of the original proposal it consulted on.  The coronation will apply to insolvencies commencing on 6 April 2020.  The following taxes will enjoy the new preferential status: VAT, PAYE, Construction Industry Scheme Deductions and employee national insurance contributions. So HMRC will still remain an unsecured creditor in insolvency for taxes like corporation tax, capital gains tax and employer national insurance contributions.

Employees and customers pay tax to businesses, which businesses hold on trust before accounting to HMRC. The rationale is that HMRC should receive these funds in an insolvency so that it can use them to fund public services. HMRC expects to raise an estimated £185m a year at its peak.

The changes will adversely affect the value of floating charges – usually held by the banks who lend money to businesses. Floating charge debts will rank behind the newly crowned secondary preferential HMRC debts.  The change will also disadvantage other unsecured creditors like pension schemes and consumers.

Industry’s response suggests the changes will have an adverse affect on the lending market. It is possible that access to finance could become more difficult by way of inflated costs of finance.

The changes are included in the draft Finance Bill 2019-2010, subject to a consultation on the bill closing 5 September 2019 and final confirmation at the Budget 2019. Failing a change in direction, the coronation will apply to insolvencies commencing on 6 April 2020. 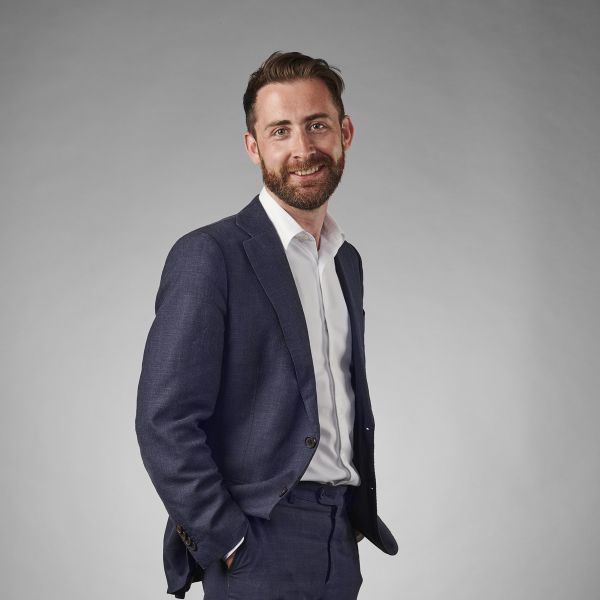 Michael is head of the firm's Restructuring and Insolvency practice. He is accredited by the Law Society of Scotland as a specialist in insolvency law... 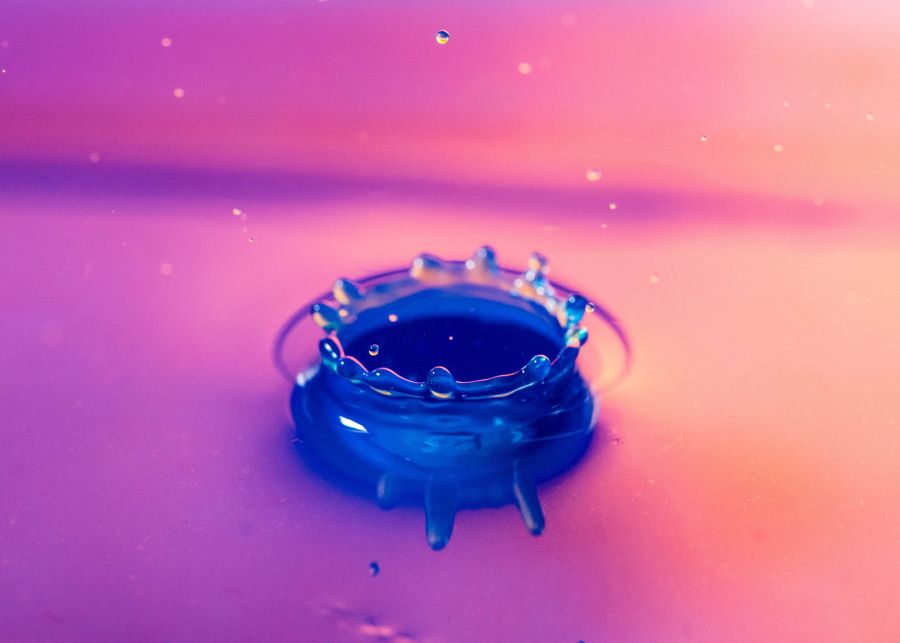 What can lenders and debtors do to mitigate the impact of the new Insolvency Act Regulations? 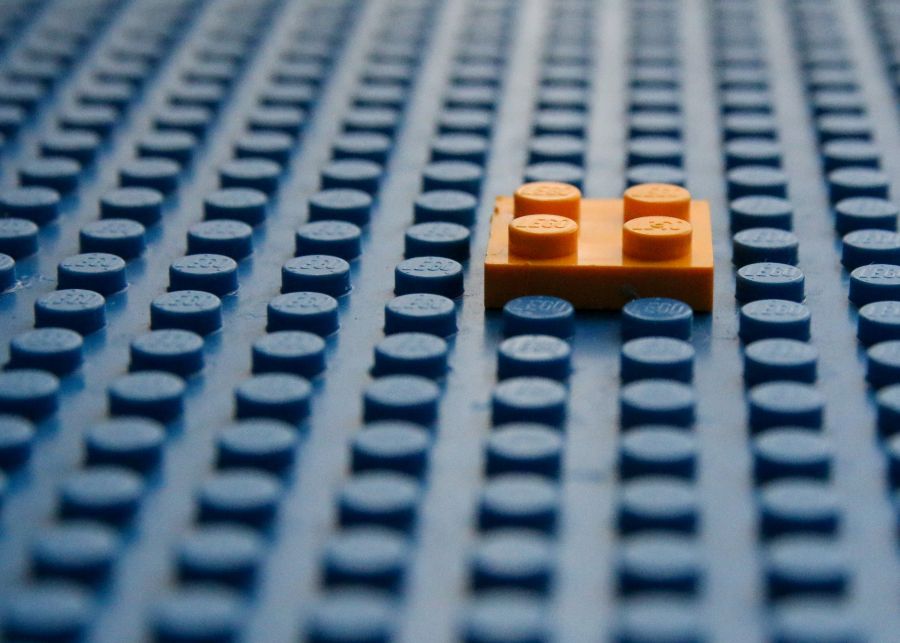 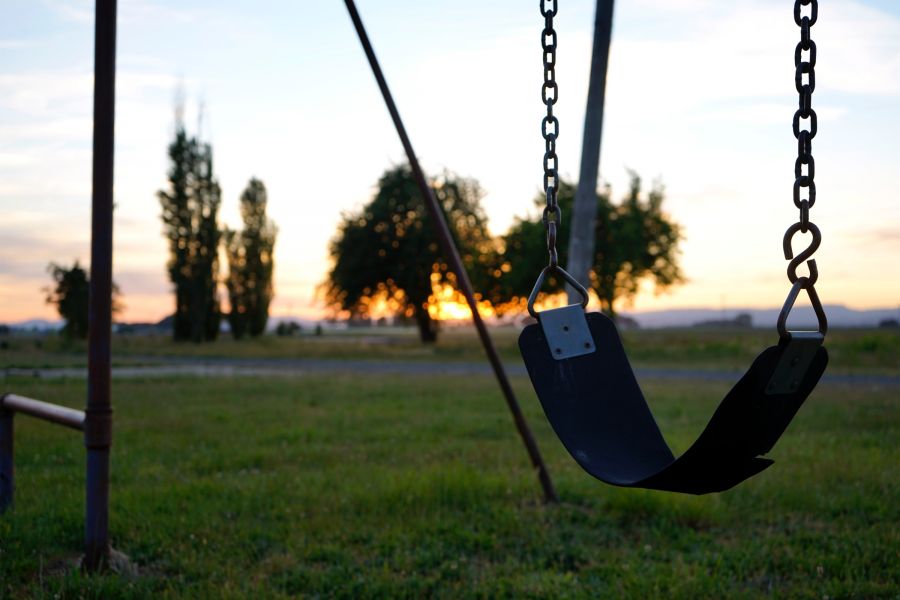