Commercial Litigation Strategy: Lessons from BoJo vs Bercow and the Scottish Courts

There’s a well-known military saying about battle plans: “no plan survives contact with the enemy”. I prefer Mike Tyson’s glorious re-imagining of it for the boxing ring: “everyone has a plan until they get punched in the face”. As I tweeted recently, Boris Johnson is discovering that this remains as true as it ever was. And from the outside it seems that he’s getting punched in the face a lot.

In commercial litigation, the field in which I practice, there is a key message that I often have to give to clients contemplating starting court proceedings. No matter what your strategy is, or your tactics for each stage of a case, you’re going to encounter stiff resistance and you need to be ready for that.

To address this universal truth, I find the best approach is to start by asking: “what is your goal in this dispute?” Establishing a goal allows for a tiered approach to fighting a case, in descending order of importance: goal; strategy; tactics. It’s crucial at every step of the way to take pause and remind yourself of your goal. If that means abandoning a tactic we thought would work, then we do that. Getting stuck on something just because you originally thought it would work is a bad idea; you have to retain flexibility.

It appears that Boris Johnson’s goal is an election, presumably because the thinks he can win at least a working majority. But in seeking to progress towards his goal, he has encountered the truism about plans not surviving contact with the enemy. Of all his foes, perhaps Speaker of the House Bercow has been the most formidable so far by affording the opposition parties the opportunity to seize control of parliamentary business. It does not help that he has lost the slim majority that he held – though a vote here or there would not have been enough in any event. And, of course, the Scottish appeal court has dealt him a blow this week (but the Supreme Court may reach a different decision next week).

Johnson appeared, from his more temperate language, open to compromise when in Ireland this week. He is perhaps realising at this phase of the dispute what all litigators know: that entering into “peace talks” has to be one of the tools in your armoury. While there are always some clients for whom annihilation of the enemy is the goal – winning at all costs – most people who embark on a litigation are looking for a resolution. And that means that at some point you have to engage constructively with your opponent.

While it is true that likening commercial litigation to war is a cliché, it somehow seems more apt than ever to consider it again in the current political climate. But from every battle and war comes, eventually, peace. And the ultimate goal of any litigation is a human one: achieving in that peace the goal that makes it a success for you. 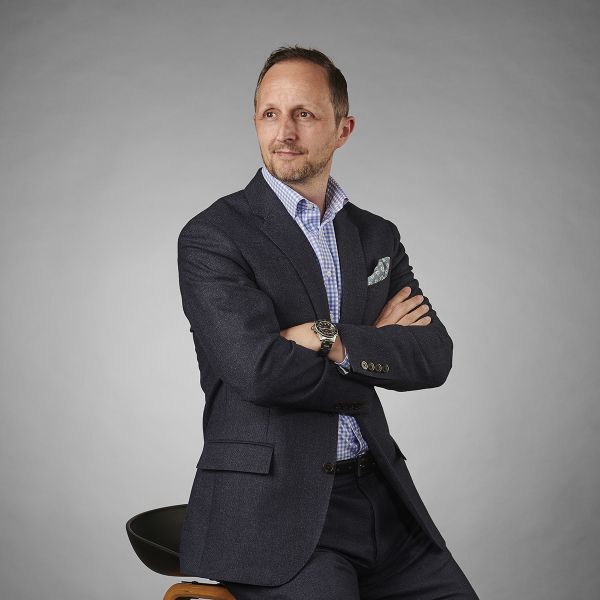 Gary is head of our Legal 500 No.1 ranked Dispute Resolution division and has been a commercial litigator for more than 25 years. While he...