Misleading and Brexit are two words commonly found in the same sentence.  This week was no different, and not just within the world of frontline politics.

On Wednesday, the Advertising Standards Authority (“ASA”) found that the Home Office misled the public in the marketing of a new scheme through which EU Nationals apply in order to continue living and working in the UK lawfully after Brexit.

A radio advert promoting the new EU Settlement Scheme was found to have breached the UK Code of Broadcast Advertising (“BCAP”) The widely run advert said that to apply for the scheme “all you need is your passport or ID card and to complete an online form”. The ASA investigated a complaint that the ad was misleading, on the basis that in practice, applicants often require to provide much more information beyond what the advert described.

Interestingly, the ad had been cleared in advance by Radiocentre, the body which provides the radio industry with pre-clearance of advertising. It had considered the advert to be within the requirements of the Code on the basis that, taking the ad as a whole, listeners would know that further information may be required in some cases, and concluded that the advert was not misleading.

The ASA’s view was that listeners would infer from the advert that the basic information mentioned was all that would be required in order to successfully register under the scheme, rather than those documents simply being the starting point for the application. That said, this alone wasn’t enough for the ad to be deemed misleading. Indeed, the ASA acknowledged that, regardless of the wording used, listeners would understand that an application process of this nature might still require additional information in exceptional cases.

It wasn’t until the ASA turned to look at how the application process actually works in practice, and considered the number of cases in which additional information was required, that its opinion changed.

The ASA investigation showed that at least 27% of cases required additional information to be submitted to the Home Office before registration could be successful. It took the view that this figure was too high to be considered as something that arises only in exceptional cases. For the ASA, understanding the reality of how the Scheme worked in practice pushed the advert’s wording outwith the requirements of the BCAP.

This could explain the contradiction between Radiocentre’s initial view in clearing the advert in advance of airing and the verdict of the fuller ASA investigation. On the face of it, the ad seemed to fulfil the requirements of the BCAP, but understanding the reality as to how the scheme works in practice brought the ASA to a different conclusion.

Burness Paull’s visa and residency team have been dealing with a wide variety of applications under the EU Settlement Scheme since it launched earlier this year and agree that whilst the vast majority of applications are approved without the need for further information to be submitted, there is a significant chance the Home Office will require more information.

On advertising, the Home Office has given us an ad for how not to advertise. Having set out to extol the simplicity of its new Scheme, it succeeded only in highlighting the fact that over a quarter of cases require complex processing. Burness Paull’s advertising and reputation management team can provide expert advice to brands in a variety of sectors on how to capitalise on good news stories while staying within advertising rules - and avoiding the discovery that there is such a thing as bad publicity. 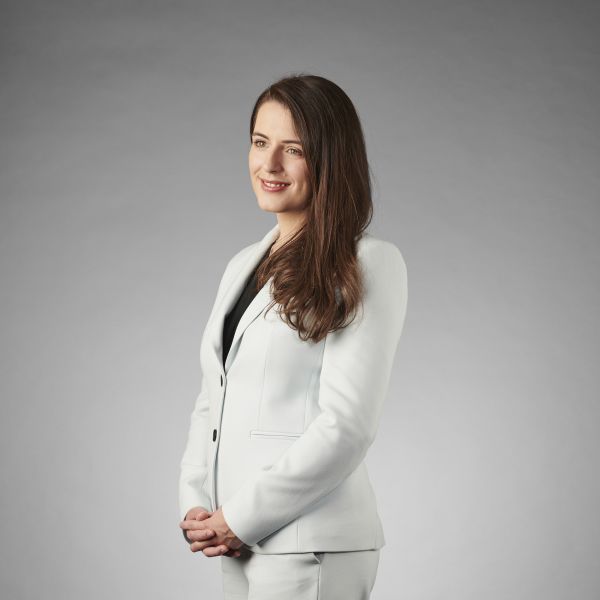 Pauline is a senior associate in our Dispute Resolution team. She is a skilled litigator dealing with a wide range of complex commercial disputes. In...