In the aftermath of the election excitement and just before everybody gets into the swing of Christmas, we thought we’d remind you of some of the key developments across Scottish litigation and liability issues this past year. We know what you are thinking – Christmas has come early indeed!

Automated Vehicles - Is this the end of the road for the “driver”?

One of the most interesting and recurring questions considered was – when humans cease to be drivers of our cars, where should the legal responsibilities lie if it all goes wrong?

The decision in Campbell v Dugdale has shown that, in defamation cases, fair comment does not always mean accurate comment.

The case concerned defamation proceedings raised against Kezia Dugdale by prominent “Wings Over Scotland” blogger Stuart Campbell in relation to a tweet he had posted regarding Oliver Mundell and her reaction to it which she publicised in her weekly Daily Record column, referring to the statements as “homophobic”.

In an eagerly awaited Supreme Court decision it was held that in a claim for unfair dismissal, the employer can be held liable for the real reason for dismissal hidden by the employee’s line manager - regardless of the decision maker’s lack of knowledge of the real reason.

The demolished development and the silent clock

A dispute concerning a demolished housing development in Midlothian has shown how a claim can be time-barred before it is even known that there is a claim to be pursued. Is it time to change the law?

The judgment highlighted that the current law on time-bar in Scotland operates so as to prevent someone being liable to make repayment for loss caused be breach of contract five years after the pursuer should have known about the issue. Seem a little harsh? The Scottish Parliament certainly thought so, and has brought in changes to remedy this.

Notices in Commercial Leases – a welcome clarification for landlords and tenants

On 1 October 2019, the Court of Session provided welcome clarification on the Scots law concept of “tacit relocation” which is the concept that provides for the automatic (and silent) renewal of both commercial and residential leases on expiry of the original agreed duration.

The position has never been certain since 1907 - when the Sheriff Courts (Scotland) Act provided that, in some circumstances, landlords were required to serve a Notice to Quit between one and two years before the termination date otherwise the lease would be held to be tacitly renewed for another year.  However, the position has now been clarified – 100 years later and we have certainty at last!

Under the Influence: New Guidelines for Social Media Advertising

However, amid growing concerns regarding social media ‘influencers’ advertising products online without clearly stating that they are being paid to do so, the Committee for Advertising Practice (“CAP”) has stepped in by publishing an ‘Influencers Guide’.

While it is also understood to be a high priority area for the Competition and Markets Authority and they are about to get tougher on brands who break these rules, there is no sign of this just yet…

While this is just a few snapshots of 2019’s most interesting moments UK litigation, we will of course keep you updated on how these matters progress.

We’ll also continue to identify any opportunities and risks relevant to you and your business and to keep you up-to-date with goings-on as we move into the 2020 and beyond.

On that optimistic note we wish you a very happy Christmas and New Year. 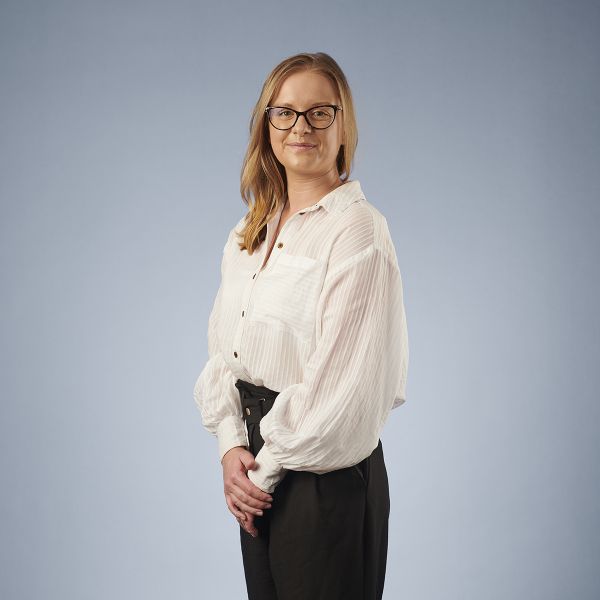