The Teflon Tube: The Perils of Pass Down

A new Scottish court judgment demonstrates the risks of an unsuccessful pass down: the exclusion clauses simply did not work. If you want a successful “teflon tube” pass down, you need to approach the task very carefully.

Pass down is a familiar phrase in the world of construction contracts. In the context of a PPP/PFI, project lawyers dream of a perfect pass down where the Project Co literally passes down its full obligations under the head Project Agreement to its sub-contractors, who are engaged to carry out the separate construction and operational aspects of the project.

A perfect pass down was once elegantly described to me as a “teflon tube” - nothing sticks and the direction of travel is always downwards towards the subordinate contracts. However, partial step down is arguably a much trickier affair and requires careful drafting to avoid unwelcome results. The recent Scottish case of Agilisys Limited vs. CGI IT UK Limited [2018] CSOH 26 highlights the perils of an improper pass down.

CGI was engaged by Edinburgh District Council to provide certain IT and communication services. CGI in turn sub-contracted some of these services to Agilisys. The Agilisys sub-contract attempted to pass down the provisions of the main Council contract, but it was riddled with errors and inconsistencies, referring, in part, to terms that had no relevance to services to be provided by Agilisys.

One of the two exclusion clauses was a direct lift from the Council contract, and it had not been adapted to refer to the particular services and obligations within the sub-contract. Met with the Judge’s swift condemnation: “it is in a literal and direct sense meaningless”, that clause quickly stuck itself at the top of the teflon tube.

Undeterred, CGI argued that the remaining exclusion clause should be given a literal and strict meaning. Agilisys on the other hand argued that a literal reading would exclude CGI’s liability for claims for payment under the sub-contract: that would be commercially nonsensical, and a result that neither party could have intended.

The Court held, against the background of errors and discrepancies arising from a poor attempt at pass down, that the remaining exclusion clause lacked clarity. The correct meaning and extent of these two clauses could only be determined by leading evidence about the background to the deal.

The Agilisys case provides us with a definitive summary of the current approach to contract interpretation but, perhaps more importantly, it serves as a reminder that if you want a teflon tube, you need to approach it carefully, using the correct materials and devoting sufficient time to construct it properly. 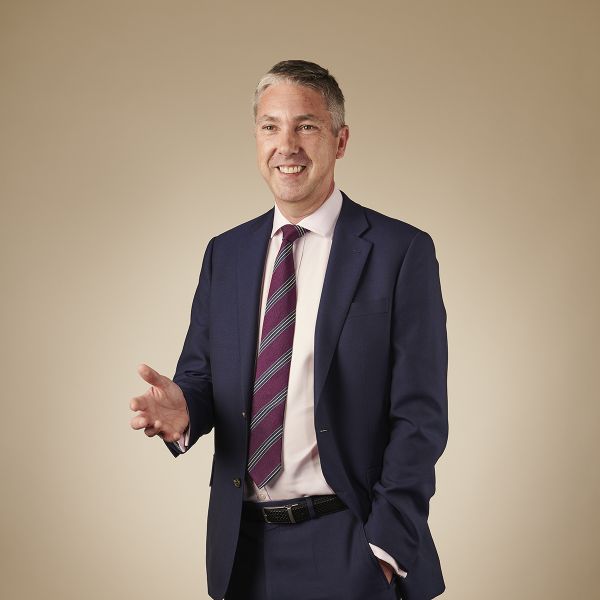