Building a sustainable future has arguably never been more important than it is today. Despite the ratifying of the historic Paris Agreement last year – the most ambitious global climate change agreement so far – recent events at home and abroad may be shifting focus away from the low carbon transition.

In this interview, we speak to one of our Renewable Energy lawyers, Lynette Purves, about her recent Scottish Renewables Young Professionals Green Energy Awards nomination, and what she and her fellow 2050 Climate Group members are doing to tackle climate change in Scotland and further afield.

This past year has been quite some year?!

Yes, indeed! If someone had told me 12 months ago that one year later I would be trustee of an award-winning climate change charity, presenting to the United Nations at their flagship annual climate change conference in Marrakech, and a finalist at this year’s Young Professionals Green Energy Awards, I certainly would not have believed them. But that’s the power of the 2050 Climate Group – they are engaging, educating and empowering Scotland’s future leaders to take action on climate change.

Tell us about the 2050 Climate Group. How did you get involved?

It began with an email inviting me to join the 2050 Climate Group – an exciting new organisation, run by young people for young people, which aims to engage, educate and empower future leaders to take action on climate change. These were talented young professionals across a range of industries – accountants to asset managers, entrepreneurs to engineers, and surveyors to solicitors. They were running their inaugural Young Leaders Development Programme, offering the skills required to lead the way to a low carbon future. As a passionate renewable energy lawyer, I knew I wanted to get involved.

The programme comprised a number of weekend conferences teaching the solutions to climate change – covering the energy we use, the transport we take, and the food we eat. We also practised leadership skills so that we could use our knowledge to make a positive difference – not just in our own lives, but in the lives of our social and business networks too.

When the programme came to and end, I knew I wanted to stay involved and help run the programme for a new intake of young leaders the following year. As a newly appointed Board Member of the 2050 Climate Group, my first role was to use my legal skills in assisting the group’s transition from an unincorporated organisation into a registered charity, a status we successfully achieved this February.

You mentioned you presented to the UN – how did that come about?

As a big surprise! Just as the first Young Leaders Development Programme was drawing to a close, the United Nations Framework Convention on Climate Change (UNFCCC) got in touch inviting the 2050 Climate Group to present at their forthcoming conference in Marrakech. Sharing my experiences of the programme, as well as those of my fellow young leaders, with the global climate change effort was really exciting. We were overwhelmed by the support for our work and the number of people asking how they could replicate our model in their own countries.

So what’s in store for the 2050 Climate Group’s future?

The group is busy organising our second Young Leaders Development Programme, which launches later this month. We were delighted with the number of applications received – more than 350 (over 100 more than last year) for the 130 spaces, which goes to show just how passionate the young people of Scotland are about shaping a sustainably successful future.

Following our experience with the UN, we are also looking towards international expansion opportunities. Whilst Scotland can certainly lead the low carbon transition, we cannot tackle climate change alone, and our ambition is therefore to launch our young leader programmes all over the world. 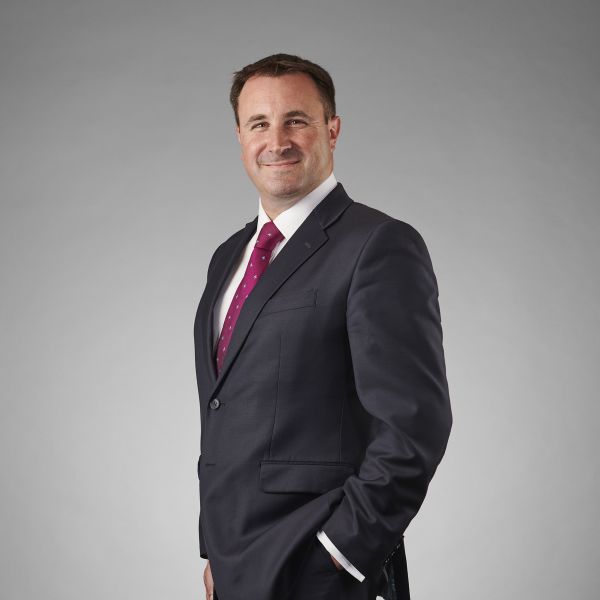 Chris heads our Corporate department and advises on a wide range of corporate transactions, with a particular focus on capital markets, M&A, equity fundraisings and... 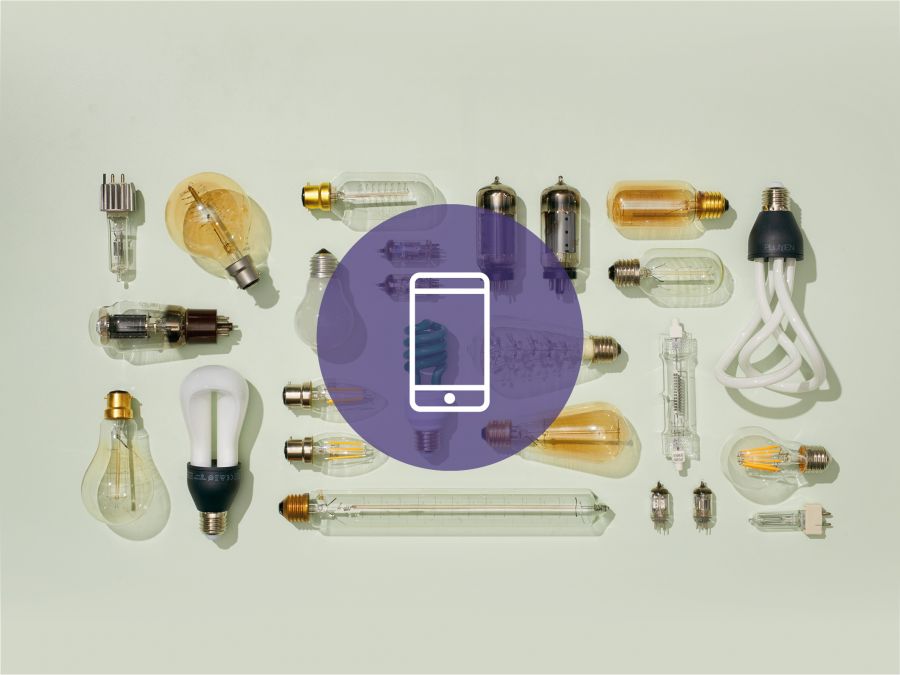