In December 2019 we celebrated 100 years of publicly-owned forestry in Scotland.

Following the timber shortages experienced across the UK during World War One, the Forestry Commission was formed in September 1919 with the purpose of ensuring, through the public ownership of forestry, that Scotland would never again experience the timber shortage crisis of the war.

The formation of the Forestry Commission was followed soon after with the planting of the first tree of Scotland’s first publicly-owned forest by Simon Joseph Fraser, the 14th Lord Lovat, at Monaughty, near Elgin, in December 1919, and 100 years on it continues to thrive.

In addition to providing timber, it is estimated that the national forests and land support 11,000 jobs and contribute £1M of income per day across some of Scotland’s most rural areas.

While these are impressive figures in their own right, it is easy to forget the national forests provide much more than jobs and income. FLS is also responsible for the diversification of the public forestry, and many of us will benefit from that diversification without realising.

Some of the best walks and cycle tracks in Scotland are owned, maintained and managed by FLS, including mountain biking tracks at Glentress in Tweed Valley and Laggan Wolftrax near Aviemore, the Pictish fort and visitor centre at Bennachie in Aberdeenshire, and the Queen’s View at Loch Tummel in Perthshire.

However, diversification does not just extend to recreational activities and visitor centres. In addition to the 3 million tons of CO2 sequestered annually by the national forests, FLS provides biodiversity, wildlife management, community projects and renewable energy schemes. Not to mention the large scale engineering and infrastructure projects also required to facilitate this diversity of output.

In 2019, renewable energy schemes on FLS land alone provided 1.1 gigawatts of electricity, which is enough to power 500,000 homes. To put that into perspective, in 2017 the National Records of Scotland estimated there were 2.58m homes in Scotland.

As we usher in a new year, the First Minister, Nicola Sturgeon, has highlighted the importance of the UN climate change summit which is to be held in Glasgow in November 2020. She said it “will give Scotland a chance to show that we are leading by example - not just by reducing our greenhouse gas emissions but by doing so in a way that helps to build a fairer, healthier and happier society."

While the Forestry Commission was created in response to the crisis of World War One, there is no doubt that as we move into our next decade, and the national forests’ next century, publicly-owned forestry will play an ambitious and integral part in our response to climate change as we seek to reduce our greenhouse gas emissions in a fairer, happier and healthier way. 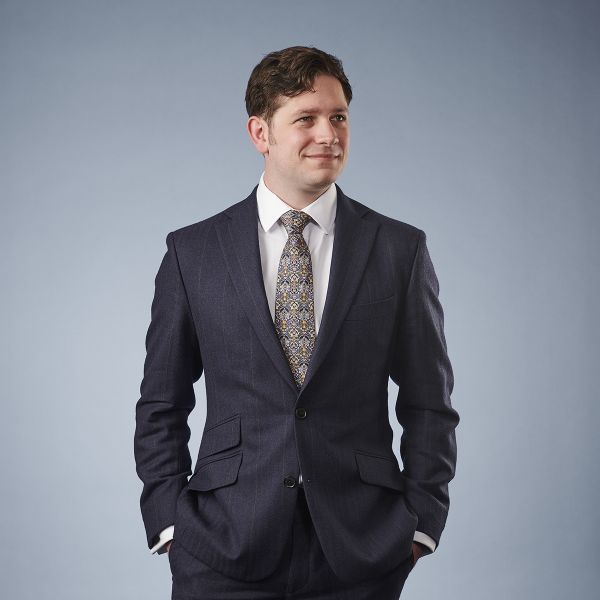 Alan is a senior solicitor based in our Edinburgh office, working jointly within the Housebuilding, Renewable Energy, and Agriculture and Rural Business teams.Joining our team...

R e a d .
Change is ploughing a fertile new furrow for agriculture in Scotland

Farming has always had to adapt and evolve.