SBCC have published the long awaited 2016 update of their Design and Build Contract. There are a number of key changes in the new edition. Here are some highlights:

There are other changes throughout the contract, such as changes to the default options for fluctuation and the addition of a BIM protocol. However, it’s likely that the change which will have the most impact is the overhaul of the payment provisions. With the rise of ‘smash and grab’ adjudications, it’s something that employers, employer’s agents and contractors – as well as their lawyers – will have to get used to quickly in order to avoid any obvious pitfalls.

Much like the update to the JCT version of the same contract, which was released over a year ago, the changes mainly reflect best practice, changes in legislation and some streamlining. Updating standard forms is welcomed, but take care - the SBCC form is not a mirror image of the JCT as the default dispute resolution provisions amply demonstrate. 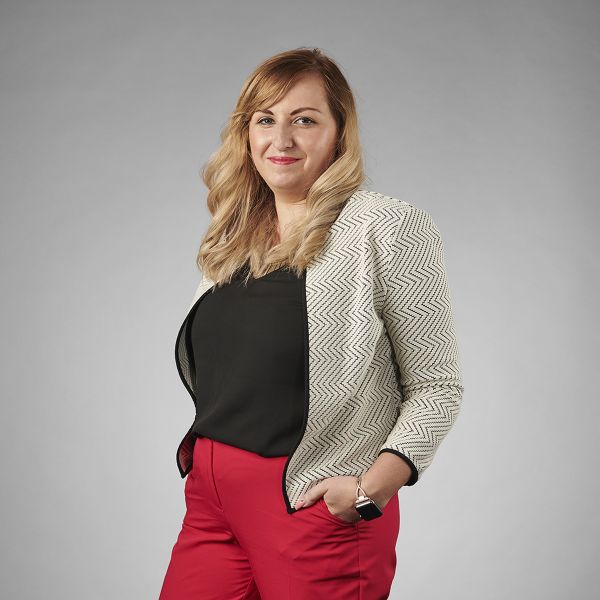 Kirstin is a senior solicitor in our Construction and Projects team. She deals with all aspects of construction law, from drafting and negotiating contract documentation,...