Raise a dram to our national treasure

If you were ever in any doubt about the importance of Scotch whisky to our national economy, recent figures released by HMRC reveal that it makes up three-quarters of Scottish produce sold around the world.

Scotch whisky now supports around 10,000 direct and 40,000 indirect jobs in the economy. Since the millennium, there has been a boom period of new distilleries opening in Scotland. Over 30 new malt distilleries (and rising) have started production throughout Scotland. Perhaps most notably in Glasgow and Edinburgh, we now have distilleries producing single malt Scotch whisky in our cities again for the first time in centuries.

Of course, with boom can come bust. The last period of mass expansion in the years 1890 to 1900 was followed by a sharp decline – excess stock (laid down for years to mature) outpaced demand, prices fell and companies folded. The economic and political factors were very different in those days, but it’s always wise to learn from what has gone before.

Why do I know this? Well, I have just completed the Diploma in Single Malt Whisky with the Edinburgh Whisky Academy. Accredited by the Scottish Qualifications Authority (SQA), this was an intensive course, covering the entire process of Scotch whisky – from the history and business of whisky, to production (malting, distillation and maturation) and not to forget “sensory” (yes that’s nosing and tasting!).

I have been a fan of single malt Scotch whisky since I was 18. Thankfully, unlike many Scotsmen sampling their first dram, I did not sicken myself (literally) of the amber nectar by trying it after too many pints of beer or other spirits of lesser provenance. Instead, I learned to savour the drink, find my favourite brands and characters and build a decent collection over time.

While I have heard it said that a bottle of Scotch whisky has no real value until you open it (and enjoy its contents), there is no denying that the value of rare Scotch whisky has rocketed in recent years, with returns well in excess of traditional equity investments. It’s certainly much more fun to invest in. I have a cask of my favourite Bruichladdich sleeping on the island of Islay waiting to mature for bottling on my son’s 18th birthday, or another special occasion.

The Diploma in Single Malt Whisky was my first post-graduate study since law school. Why did I do it? I asked myself the very same question as I sat up late studying (and drinking) with my good friend the night before our final exam. Such is the importance of food and drink to our economy, we have a number of valued clients in the whisky sector. What better way truly to understand the businesses that we support. More importantly, I tell my own children and the law students that I mentor at university that, if they focus on taking the subjects that they enjoy, success will follow. For me, there was no better subject to quench my thirst (again, quite literally).

The term ‘provenance’ has perhaps become over-used in food and drink circles, but Scotch whisky is uniquely Scottish, and carefully protected. These aspects of my study of the Scotch Whisky Regulations 2009 resonated particularly for me as a lawyer. Distilled in Scotland. Three ingredients – malted barley, water and yeast. Three years in oak casks. Matured only in Scotland. Labelled clearly by region.

Scotch whisky is not only one of our most important exports; it’s an advertisement for Scotland. Every one of the 1.276 billion bottles of Scotch whisky sold around the world in 2018. Maybe there will be one bottle fewer this year, as I’m off to open one to celebrate passing the Diploma… 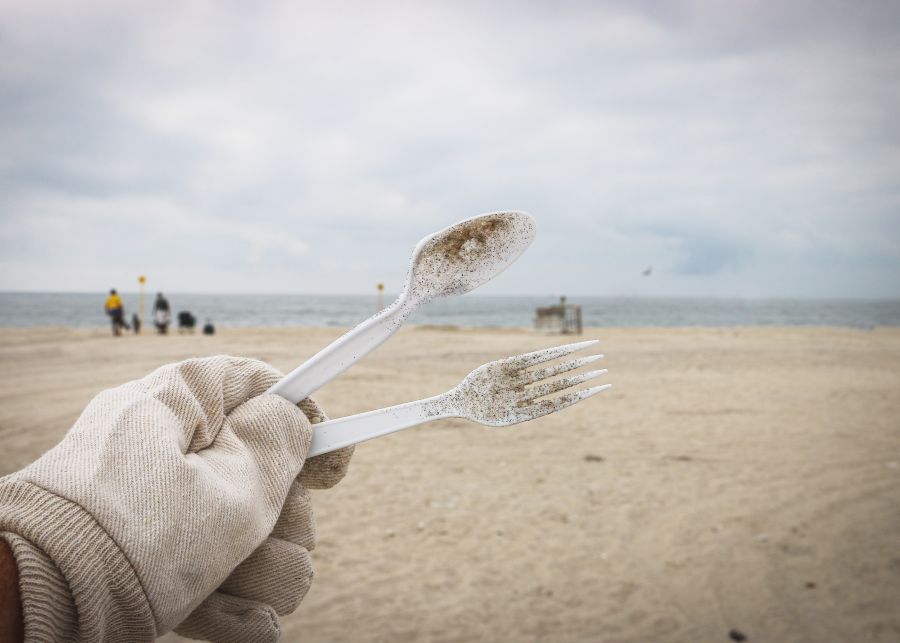