Procurement - they think it's all over... it is now!

Abandonment of the procurement process, and the case of Ryhurst Ltd v Whittington Health NHS Trust

As a teenager, I developed a slightly unhealthy and very sad love for the computer game “Football Manager”. I don’t mean to brag (I really, really don’t), but the mighty Inverness Caledonian Thistle had great success under my leadership! I can’t say I learned much in the process, but I did learn one unspoken rule: if things aren’t going your way, you can always quit without saving.

At this point, the question on everyone’s lips is obvious: “is tendering a public contract like Football Manager?” If it doesn’t go well, can I abandon the procurement process?

The good news for any contracting authority considering abandoning a procurement process is that, at face value, the rules are quite straightforward. The decision must not be in breach of the EU’s fundamental principles of procurement law (more on these later), and the contractor has to communicate the grounds for the decision.

However, contracting authorities have picked up more than a yellow card in this area in the past. For an introduction to one such case, see my colleague Ruth’s blog on Amey Highways Ltd v West Sussex County Council [2019] EWHC 1291 (TCC).

The grounds for my Football Manager abandonments were always quite straightforward: my star striker picked up an injury, a tactical risk didn’t pay off, and we didn’t win the cup final. In the recent case of Ryhurst Ltd v Whittington Health NHS Trust[1], the contracting authority’s reasons were a bit more complicated.

In October 2017 Whittington Health NHS Trust made a decision to award a ten-year strategic estates partnership contract with Ryhurst. In June 2018, they abandoned the procurement process without entering into the contract (they quit without saving). Why?

“Four principal reasons were advanced for the decision, namely:

i)  The Trust's improved financial position.

ii)  The Trust's strengthened relations with other partner organisations.

The claimants saw it differently. They argued that these were “no more than smokescreens”[3] and that the real reason was their previous involvement with the supply and installation of cladding at Grenfell Tower. The Trust had been put under considerable pressure – in the form of the “Defend the Whittington Hospital Coalition” and local MPs – to abandon the process.

Ultimately, HHJ Stephen Davies decided that the Grenfell connection and the resulting public pressure were not the only reasons for the decision and did not have to be stated. Reassuringly for all abandoning contracting authorities, he held that “the transparency obligation does not require a contracting authority to give chapter and verse as to the reasons for every decision.”[4]

I mentioned earlier the fundamental principles of EU procurement law. These are enforced in Scotland by the Public Contracts (Scotland) Regulations 2015. The Ryhurst case provides some helpful insight on each of these principles. Decisions must not be in breach of the principles of:

Transparency - as discussed above, grounds must be given for the decision to abandon a procurement process;

Equal Treatment(and non-discrimination) - the influence of the Grenfell connection being a factor did not prove unequal treatment in this decision, and this principle does not prevent public bodies from considering a range of relevant factors and interests;

Proportionality - this factor is about weighing the decision to abandon against the reasons given for the decision; and

Avoiding Manifest Error - which is described in this judgement as being broadly equivalent[5] to the common law requirement for a decision to not be so unreasonable that no reasonable person acting reasonably could have made it.

This case was a positive outcome for Whittington Health NHS Trust. The disappointing result of their procurement process was – in Football Manager terms – reset. But contracting authorities should remain aware – you cannot always abandon a procurement process. From the need to understand the rules to the real possibility of litigation, abandonment is not short of potential challenges. 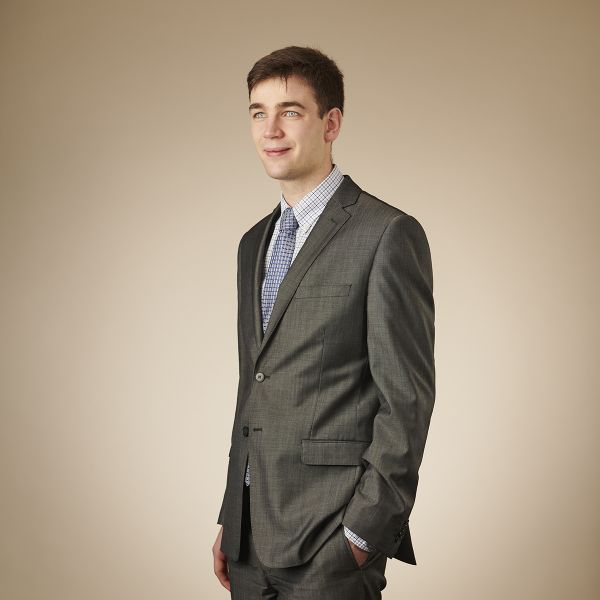 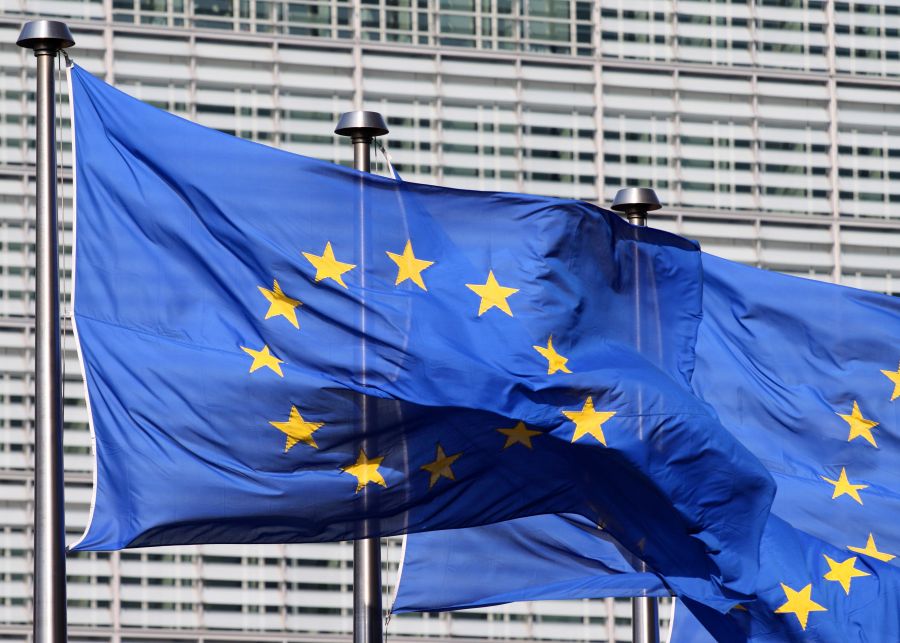 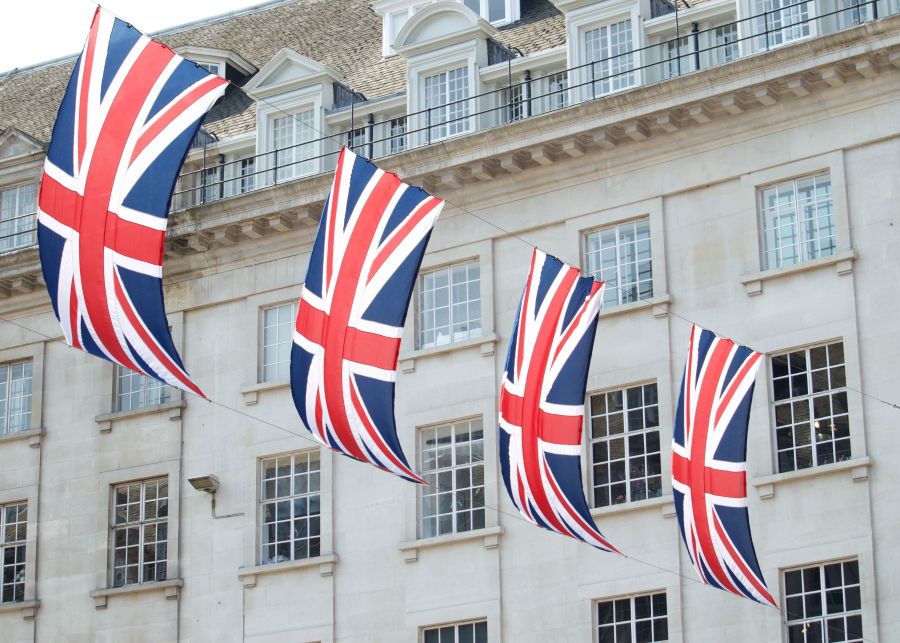