With the 9th edition of the Rugby World Cup kicking off in Japan on 20 September, rugby union will soon be thrust squarely into the lens of the media spotlight for the tournament’s six weeks duration. In recent years media and public attention has increasingly been focussed on the issue of concussion in rugby due to a number of enforced and early retirements.

Links between concussion, early onset dementia and Chronic Traumatic Encephalopathy (CTE) have also been identified by medical researchers who carried out a study on former rugby and football players. World Rugby, the rugby union’s world governing body, has gradually introduced changes to rugby’s laws and procedures, such as the introduction of the Head Injury Assessment (HIA), in recent years in the interests of player safety, but there remains criticism that the modern game is still too dangerous (since 1987’s inaugural World Cup the average number of tackles per game has increased by 252%). Inevitably, there will still be a number of head knocks and concussions suffered by players in Japan and the debate surrounding safety in rugby will rumble on.

Since the implementation of the HIA in 2015 a greater number of concussions have been detected which may, in the past, have gone unnoticed and a player allowed to return to the field. World Rugby has recently launched a raft of new law changes attempting to minimise the risk of head injuries and subsequent concussions by altering player technique and style of play. The new laws will be trialled in some of the domestic leagues in France next season with a view to being implemented into the professional and international game by the next World Cup in 2023.

One of the law changes proposed will make it a penalty offence to tackle another player anywhere above the waist - the idea being to reduce the risk of head injuries to both the tackler and the ball carrier. A study carried out by World Rugby showed that statistically 50% of injuries and 76% of concussions (72% of recorded concussions are suffered by the tackler) occur in the tackle.

Another law change will see a defending team awarded a drop out from their own goal line when the attacking team is held up over the try line. Currently, the attacking team is awarded the put in to a scrum on the 5 metre line allowing them to attack again. This encourages the attacking team to adopt a “pick and go” style of play where the forwards simply pick up the ball from the base of the ruck and crash into the defensive line, until they eventually break the defence and score.

There is a risk in most if not all sports (contact or non-contact) for injury to a participant. The wider benefits of sport and regular physical activity do however outweigh these risks for the majority of people. Many participants adopt protective measures while taking part in their chosen sport (for example, in the case of rugby a scrum cap and mouthguard). However, many do not consider protection for their future (legal and / or financial) should unfortunately an accident occur and that lead to temporary or permanent incapacity.

The benefit of having a Power of Attorney in place has become more widely recognised since the Adults with Incapacity (Scotland) Act 2000 came into force. This Act, passed by the Scottish Parliament, provides a framework for safeguarding the welfare and managing the finances of adults who lack capacity due to mental disorder or inability to communicate. A Power of Attorney can only be granted when the granter has capacity and as such must be signed in the presence of a solicitor or doctor, who certifies the granter’s capacity. In circumstances where someone has lost capacity (and does not have a Power of Attorney in place), a Guardianship Order must be applied for by way of a lengthy and costly court process.

Any time when you are unable to make decisions yourself, irrespective of the cause, a Power of Attorney avoids the delay and cost of Court intervention to deal with your incapacity and allows for immediate decision making by those who you trust and have specifically chosen for that purpose. This avoids any time delay in decisions being made in relation to your affairs on incapacity, at what is already a very stressful time for family members or your partner.

There is a school of thought that only the frail or elderly should put a Power of Attorney in place. While it is true that the rate of incapacity is higher later in life, it is never too early to have a Power of Attorney in place. Unfortunately, accidents can and do occur resulting in catastrophic injuries. The tragic case of Michael Schumacher’s ski-ing accident is probably the most high-profile example involving a sportsperson to date.

Hopefully, World Rugby can implement a set of laws which offer a balance between protecting players against injury without altering the way the game is played. Participants at all levels of the game, and indeed any other sport (whether summer or winter and extreme or not), should consider having a Power of Attorney in place, if not for their own peace of mind, but to provide clarity to their own family as to their wishes should incapacity strike. 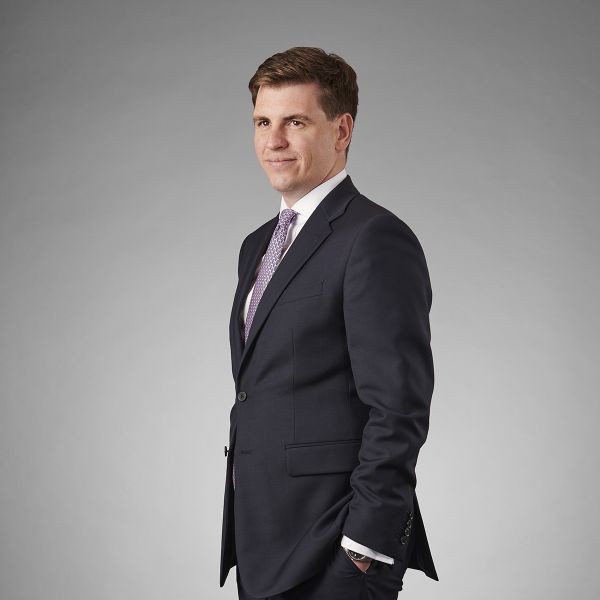 Rob is part of our Private Client team, primarily based in our Edinburgh office. After qualifying in 2014, Rob worked between East Lothian and Edinburgh... 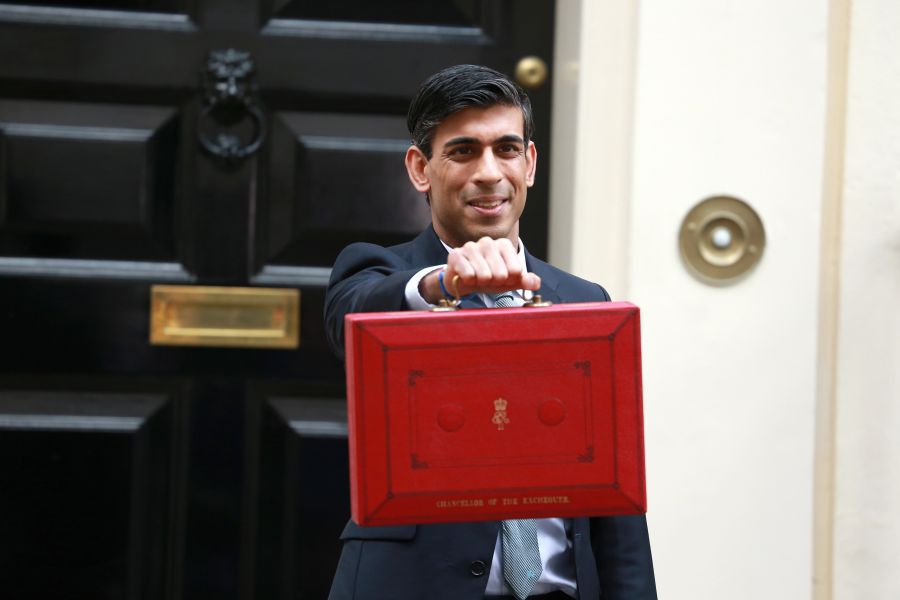