NEC: Can a Client be the Project Manager?

Chris Mackay considers a recent court judgment about the NEC contract and asks: can a client be a Project Manager?

NEC allocates duties to the Project Manager (PM) which include agency duties on behalf of the Employer (e.g. giving instructions to vary the works), and decision making functions (e.g. deciding the date of Completion). In performing his, or her, decision making function the PM is required to act in a manner which has variously been described as independent, impartial, fair and honest.

Can the Client appoint himself as PM? Yes – but timing is critical.

If a direct employee of the Client is appointed and his details are completed in Contract Data Part 1 (see the worked example in the new NEC 4 guidance), the fact that the PM is a Client employee is then known to the Contactor at the outset. It is implicit that the Contractor is agreeing to this.

However, what happens if a third party is appointed as the Project Manager and the Client mid-contract elects to replace that third party PM? Clause 14.4 of NEC4 says that the Client may replace the Project Manager after notifying the Contractor of the name of the replacement. But what if the replacement is its own direct employee? The answer is rather different. It was recently held in ICI V Merit Merril Technology Ltd that an express term of contract would be required to permit such a material change to occur.

The backdrop to the change of PM in the ICI case was that the third party appointed PM was given an instruction by ICI that any revisions in the PM’s assessments of the effect of numerous PMIs needed to be signed off by ICI prior to inclusion in the certification. The PM, entirely correctly, identified that he was no longer empowered to carry out his responsibilities in terms of the contract and had no option but to resign. This led on to ICI purportedly appointing its own employee as the replacement PM. The court said that this appointment was a breach of contract and ineffective.

So what lessons do we learn from ICI?

Chris specialises in the fields of projects and construction work and is a recognised expert in both areas. For nearly two decades he has led... 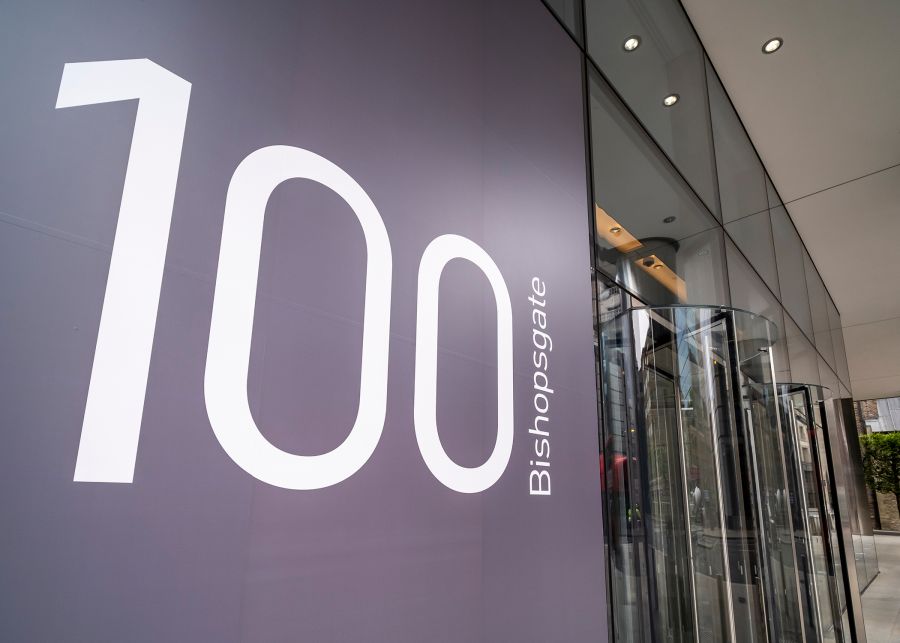 Lessons for contractors, developers and designers following multiple insolvencies in a dispute. 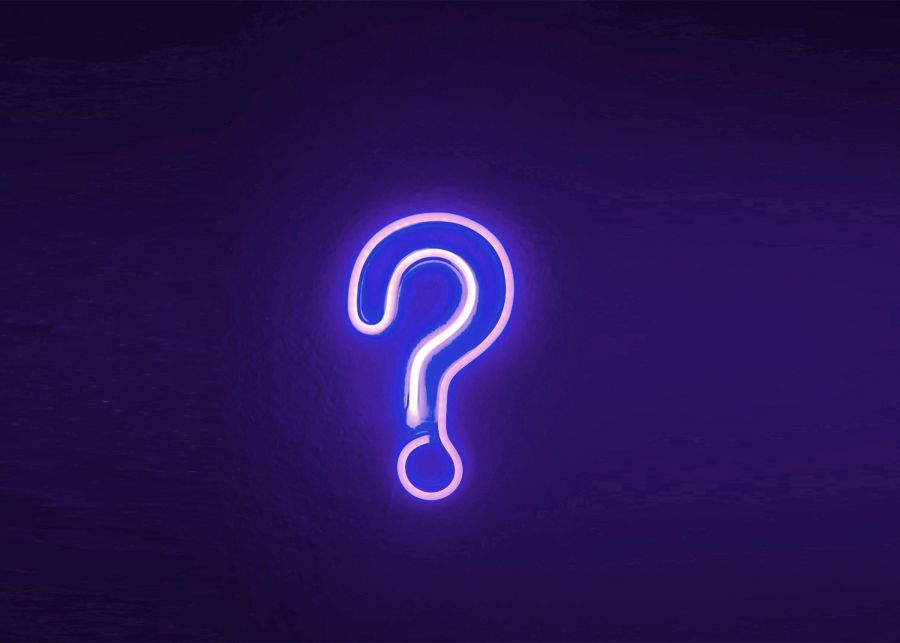 R e a d .
To omit or not to omit: What is the correct question?

Caroline discusses a particular trend we might see in contractual disputes in 2021. 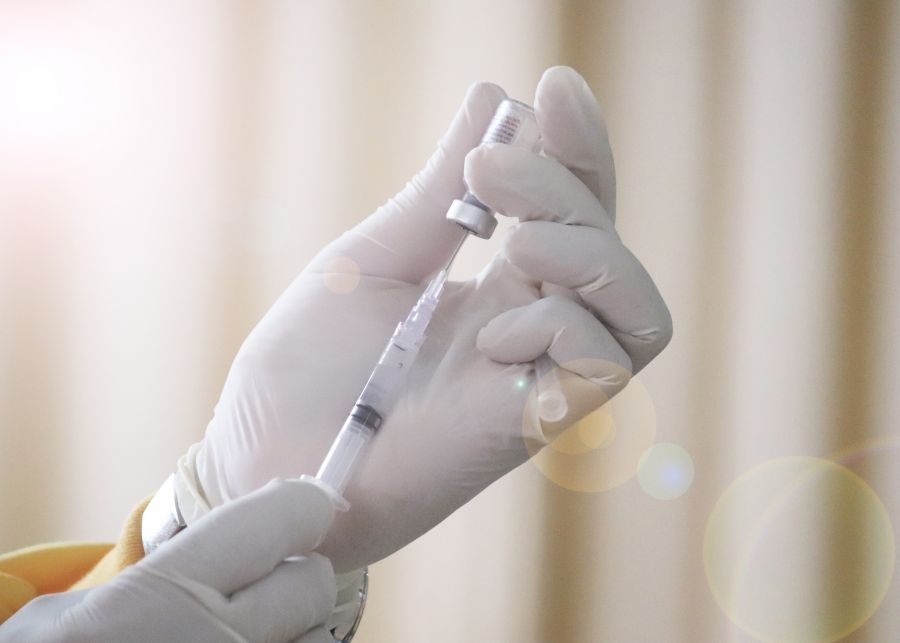 R e a d .
Covid-19 mass vaccination centres in Scotland and the legal work building out the infrastructure

We look at how our experts have supported the construction of mass vaccination centres in Scotland.