Lead Consultants - Liable For What?

The limits of a lead consultant’s liability for a project were highlighted in a new Scottish appeal court decision when they were not held to be responsible for whole design of the development.

A development of 64 social homes in Midlothian became uninhabitable as a result of ingress of carbon dioxide from disused mine workings.  The Council sued, for £12 million:

The Court disagreed with the Council.

The Court said that the imposition of liability on the Architect for a breach of contract by any of the other consultants or contractors, regardless of their contractual relationship with the Architect would be a “striking departure from ordinary legal principle”.

Why is this important?

Whilst the Court’s decision is not a surprise, developers should take care.

If a developer wishes a ‘one stop shop’ for design responsibility at consultant level then a multi-disciplinary appointment should be considered.  This is favoured by a number of local authorities and quasi-public sector bodies, such as housing associations.  In such a scenario, the developer appoints one consultant who thereafter either carries out all of the consultant roles directly or carries out some of the roles directly and sub-contracts others.

In contrast, the Architect in this project was appointed as ‘Lead Consultant’.  They were responsible for the overall progress of the ‘build’ and whilst they carried the full responsibility for the ‘whole design’ of it, that obligation was only intended to embody the Architect’s usual responsibilities for overall co-ordination of the design works.  It was not to be construed as an acceptance of liability for anything that might ultimately go wrong with the design, no matter what its cause.  It did not make the Architect responsible for the other consultants appointed by the Council.  That is a commonly accepted position for lead consultants; clear and unambiguous words are required to alter this position.

This is an important distinction and one to be considered carefully by developers when procuring works and considering the extent of their design consultant’s liability. 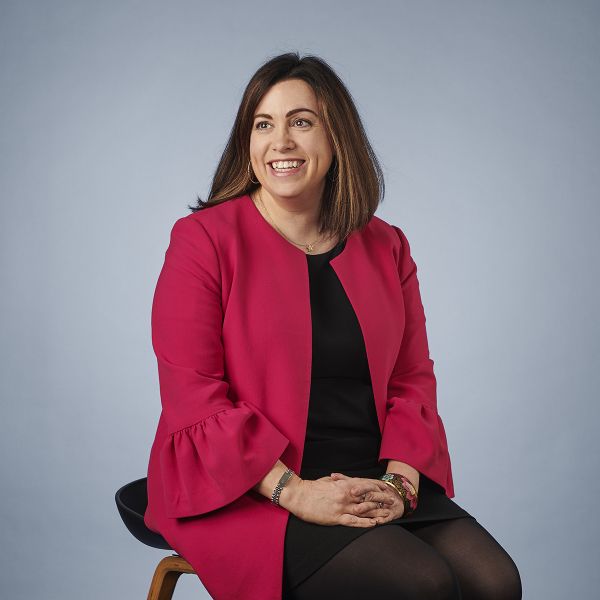 Kathleen is a director specialising in non-contentious construction law.Kathleen has built up significant experience advising across the construction sector in relation to development work, procurement,... 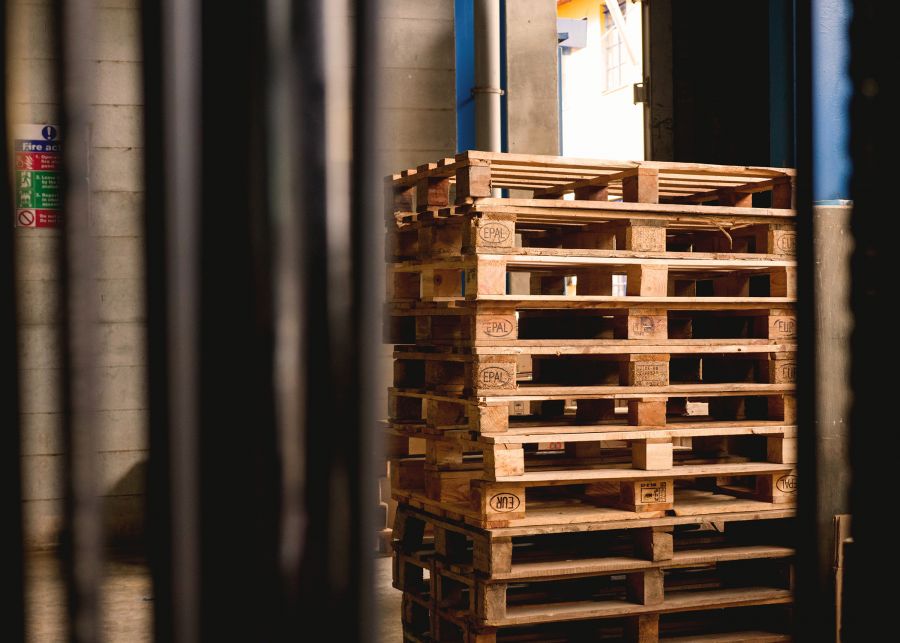 A tough summer is ahead for the construction industry due to the impact of materials shortages. 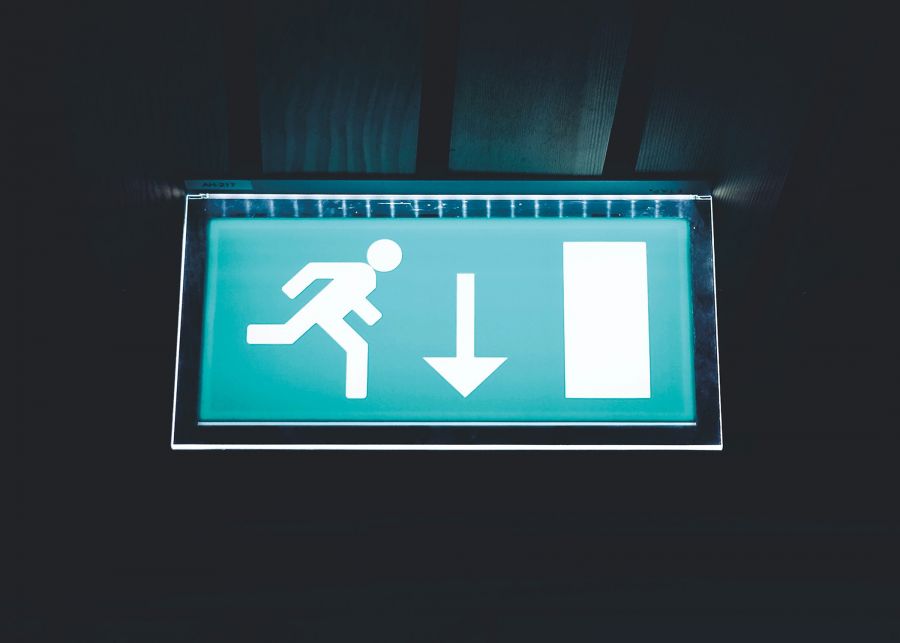 The impact of the Grenfell Tower fire on the commercial and residential property markets. 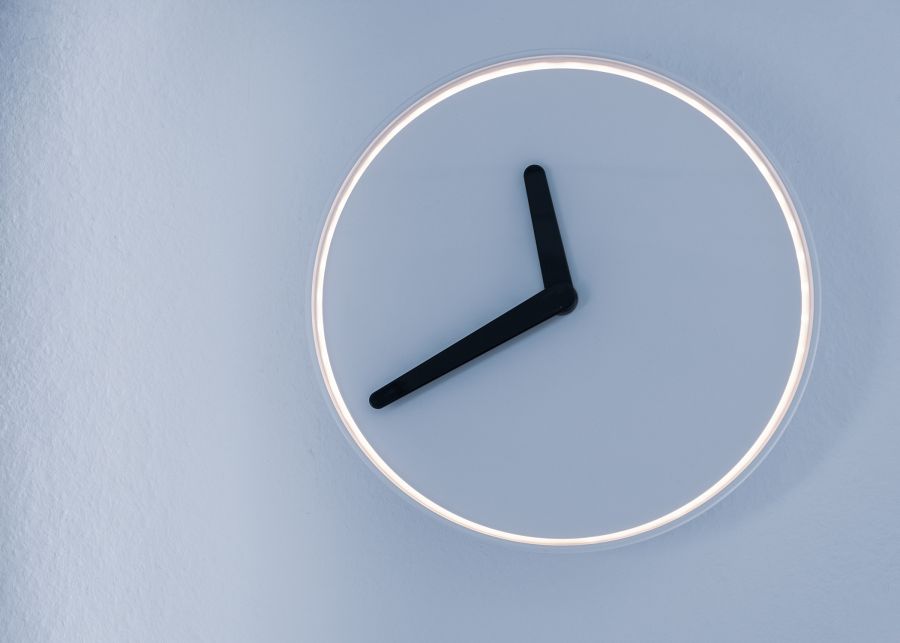 If you are considering launching court proceedings in a dispute every day counts.