Is there a standard Brexit clause I can put in my contract?

Last week I was asked: “Is there a standard Brexit clause I can put in my contract?” Perhaps they were rattled by the recent headline that the European Medicines Agency has attempted to break its lease at Canary Wharf on the basis that Brexit has “frustrated” its lease (since Brexit was not foreseeable when it was signed). Or perhaps they were concerned about a hard Brexit. Whatever the reason, in the coming months, I have no doubt that this question will be asked more often.

So what was the answer? “No”. Why? It depends on what risks the contract is trying to manage. Every contract is different. There is no such thing as a standard “Brexit clause”. Each contract needs its own Brexit solution. So where do you start?

Can my contract say nothing specifically about Brexit? Yes. That is the reality for most contracts. The impact of Brexit might be minimal, or the risks acceptable or adequately managed by your usual contract terms such as price fluctuation clauses or strong termination rights.

The EMA’s dispute with its landlord demonstrates that when a contract does not deal expressly with a risk, an unhappy party may be able to resort to rarely used legal arguments, such as the law of frustration, to try and escape its contractual obligations. However, it must be emphasised that frustration will only apply in the rarest of circumstances. Frustration occurs when, due to a supervening event outside the control of the parties, performance of the contract becomes impossible, illegal or radically different from that contemplated by them when the contract was entered into. It will not apply just because it has become more expensive or very difficult to perform the contract. The English court’s decision in the EMA dispute will be hugely influential - not just for leases but for all contracts vulnerable to Brexit related risks which do not expressly deal with them.

Back to the question

A better question to ask is “What risks does Brexit pose to my project/deal and what is the best way to manage them?”

Answer – “Let’s identify the risks, discuss your options, and, if necessary, make sure your contract manages them.” There are many solutions. The good news is that negotiating your own Brexit solutions will be easier than negotiating Brexit itself! 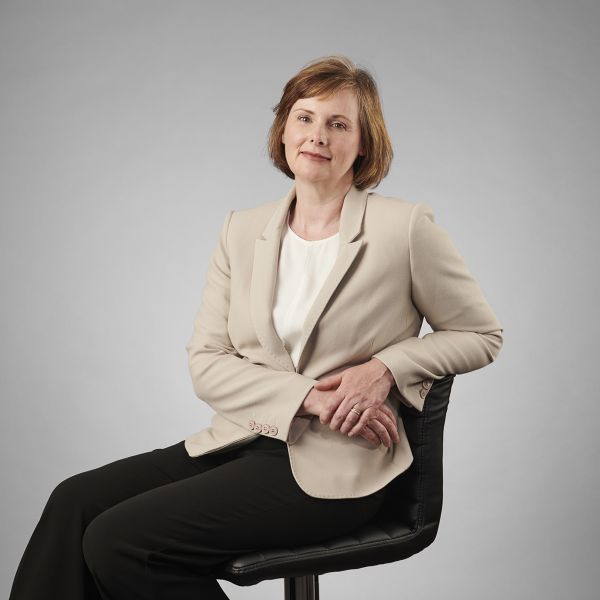