Immigration: What’s the deal when there’s No Deal?

As the Brexit process grinds on, more attention has turned to thinking about the preparations that might be required for a ‘No Deal’ Brexit scenario – namely, a scenario where for one reason or another, the UK leaves the European Union without having formally agreed the basis of that departure.

If we compare a no deal Brexit scenario to the well known Who Wants to be a Millionaire gameshow, then the no deal scenario is the scenario where you leave with nothing. There is not a fall back position and we are not able to ‘bank’ some of what we have already gained. When we leave the EU with no deal, then the starting point for preparations is that we leave with nothing. We no longer retain any of the privileges that come with EU membership.

One obvious example of where this could prove complicated is in relation to EU free movement of people. EU and EEA nationals are currently able to live, work and study in the UK without the need for work permits or visas. They only have those rights because the UK is a member of the EU (and the associated European Economic Area if we are speaking technically). Americans, Canadians, Australians and other non Europeans more generally do not have those free movement rights in the UK. That is because the UK does not have free movement of people agreements with those countries in the way that we do with the EU. Nationals of those countries need visas in order to live, work or study in the UK.

The real problem is for those employers, businesses and families that need to bring EU nationals to the UK after 29 March 2019. The draft withdrawal agreement between the UK and the EU essentially preserved the free movement status quo until December 2020 to allow time for everyone to transition to a new post Brexit visa system and the EU Settlement Scheme as currently published would apply to any EU citizens arriving in the UK before the end of that transition period on 31 December 2020. A ‘no deal’ scenario would mean that this draft agreement is not agreed. That means that there would be no consensus or provisions regarding how EU/EEA nationals are treated when seeking to enter the UK when EU free movement has ended and vice versa.

Businesses may wish to audit their workforce to get a sense of how many of their current employees will be affected and, as far as possible, try to keep staff informed and engaged. It is also worth thinking more strategically about how best to deal with talent moving forward.

If you would like to discuss the potential impact of Brexit on your business or your Brexit planning, please do get in touch. 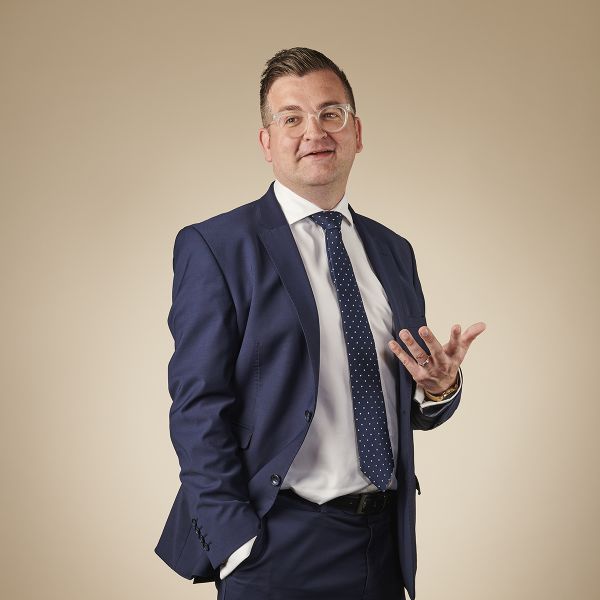 How can right to work checks be carried out during the pandemic? 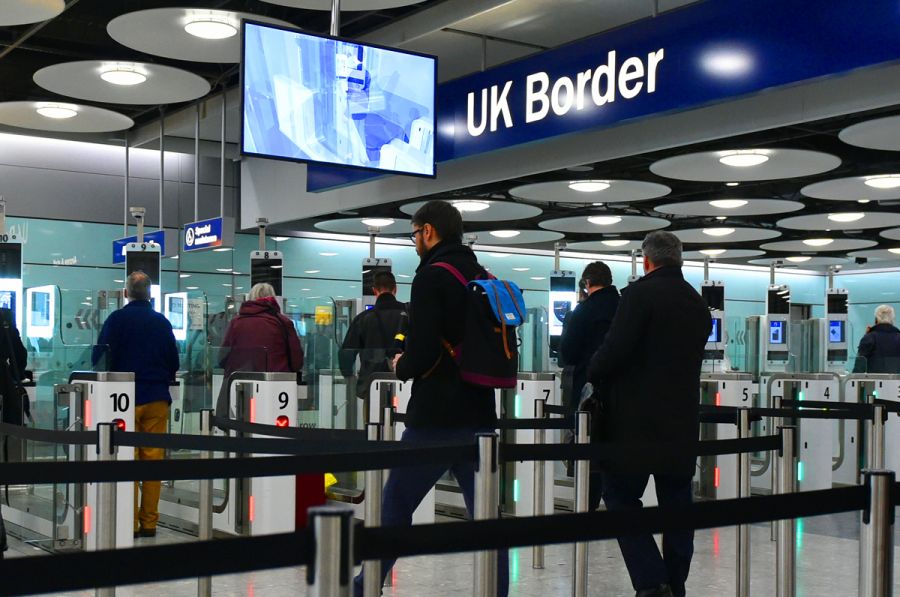 R e a d .
New UK Quarantine Rules – what are they?

A helpful guide to the new UK quarantine rules. 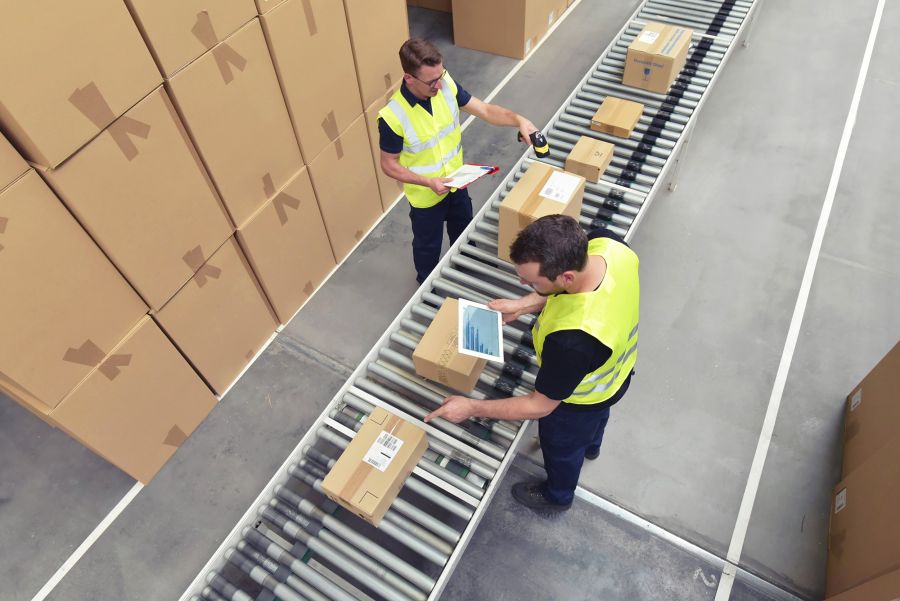