If you’re not safe you might be sorry: Issuing claims for Trade Mark infringement

If you are thinking of raising trade mark infringement proceedings against another party, a recent case in the cosmetic industry provides an example of the pitfalls that can arise.

It makes clear that a party intending to raise trade mark proceedings should ensure they have appropriate rights to do so before they proceed.

The case of Fox Group International Ltd v Teleta Pharma Limited was heard before the IPEC and concerned the law on bad faith and threats in relation to alleged trade mark infringement.

In the opening paragraph Judge Melissa Clarke set the scene by issuing a warning to anyone considering raising proceedings in relation to trade mark infringement, saying “[a] potential claimant should, before issuing a letter before claim or a claim alleging trade mark infringement: (i) check that the suspect goods are, in fact, infringing and not legitimate branded goods; and (ii) check it had the legitimate right to register the trade mark it alleges has been infringed.” Sound advice!

In this case, Fox Group International Limited (“Fox”), a supplier of aesthetic and cosmetic products based in the UK had supplied a dermal filler (a cosmetic product which contains hyaluronic acid which is typically used to fill lines and wrinkles on the face) with the brand name of “REVOLAX”, which was manufactured by a Korean company, Across Co., Ltd (“Across”). Teleta Pharma Limited (“Teleta”) is part of a group of companies described as a “long-established wholesale trader in a range of third-party pharmaceutical, cosmetic, aesthetic and medical device products”.

Fox agreed a Distributorship Agreement with Across which meant that they had the exclusive right to market, sell and distribute REVOLAX in the UK. However, the agreement included the following provision at article 13.1:

Notwithstanding this term, Fox applied to register REVOLAX as a UK trade mark in its own name.

Following this, Fox noticed that Teleta was also selling REVOLAX dermal fillers in the UK. On 26 November 2018, Fox sent a Letter of Claim to Teleta which requested them to provide undertakings that they would stop. Even though they believed they were selling the REVOLAX product legitimately, Teleta provided interim undertakings in the form requested by Fox so that they could carry out their own investigations in relation to the trade mark position. This did not seem to be enough for Fox as they issued a claim against Teleta for trade mark infringement and passing off just a few days later.

Teleta continued its investigations and provided Fox with evidence that it had obtained the REVOLAX product from its sister company, BR Pharma (who had purchased it from an authorised distributor in Poland). Teleta then counterclaimed for a declaration of an invalidity of Fox’s UK trade mark on the grounds of bad faith alleging Fox was not entitled to apply for it. Teleta also counterclaimed for damages for unjustifiable threats in relation to the threats made in Fox’s Letter of Claim.

Consequently, Fox discontinued its own claim in February 2019 leaving only the counterclaim to be dealt with by the IPEC.

In considering section 3(6) of the Trade Mark Act (“TMA”) and previous case law, the judge found that Fox had applied for the UK trade mark in bad faith as “Fox’s intention in applying for the mark was dishonest”.

In relation to Teleta’s counterclaim of unjustified threats, the issue was whether these threats were not actionable under s 21A(4) of the TMA as Teleta was an importer of REVOLAX.

In rejecting Fox’s argument that Teleta should be classed as the importer, the judge stated that Section 21A “was not concerned with who caused the goods to be imported, rather who is the importer” and that “Although BR Pharma bought what Teleta told it that it wanted, that is not sufficient …to conclude that BR Pharma was acting as Teleta's agent”.

The court found that the Letter of Claim did include unjustified threats and that damages would be determined at a quantum trial if not agreed.

What can we learn from this sorry saga? 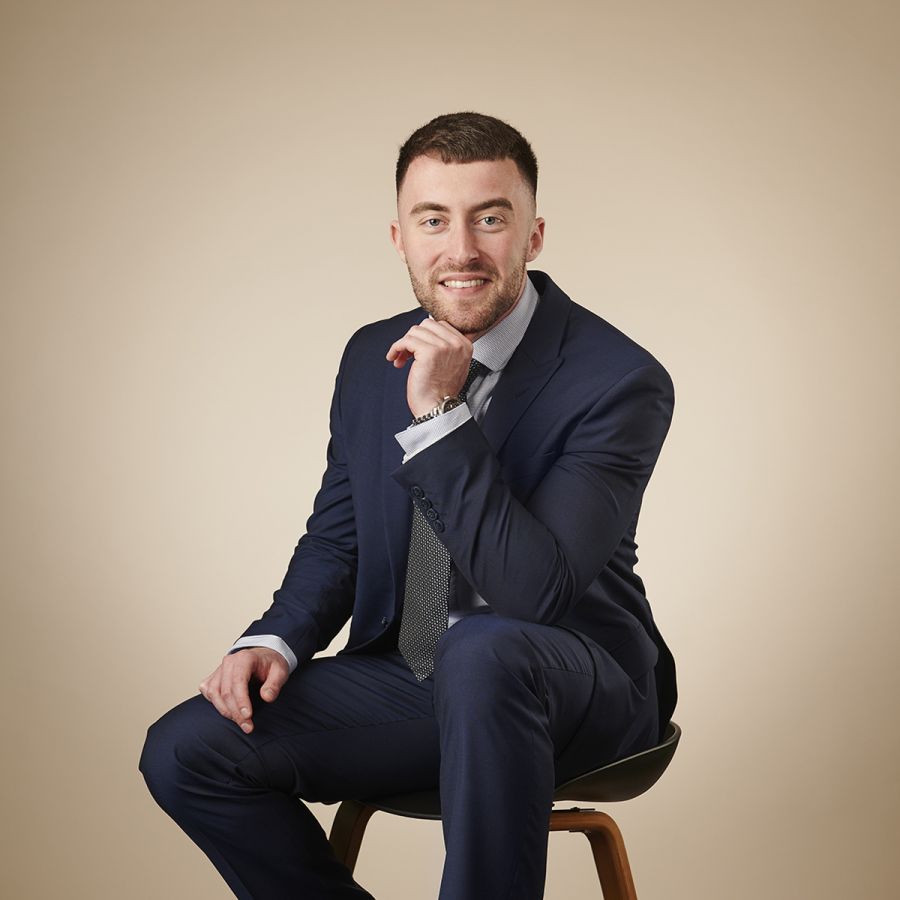 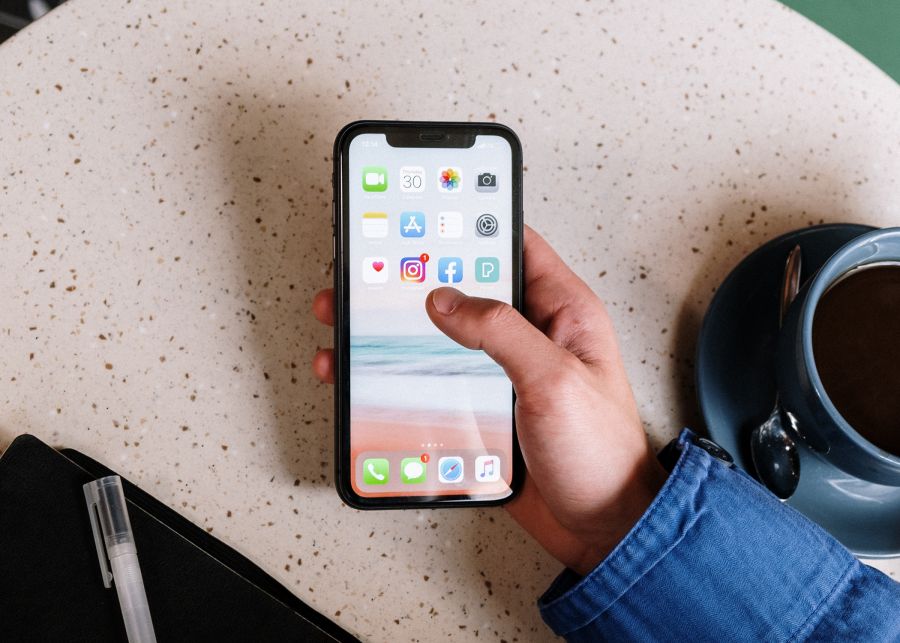 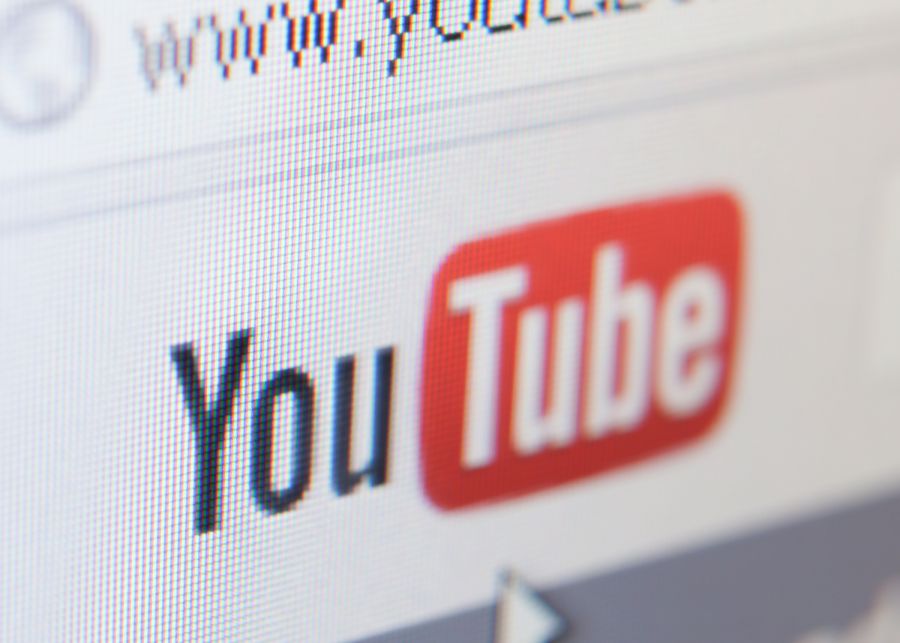 R e a d .
YouTube and Cyando: what does the case mean for hosts and the safe harbour rule?

We focus on the Article 14 hosting defence and the impact of the CJEU decision in relation to this.