An important decision on how health and safety enforcement notice appeals should be treated by the courts has been handed down by the UK Supreme Court this morning. HSE v Chevron has clarified the law in this area, which for years has been unclear due to different approaches being taken by the courts in Scotland and in England and Wales.

The key issue in the Chevron case was whether the Employment Tribunal hearing an appeal by a person on whom an improvement notice or prohibition notice has been served is entitled to take into account evidence which was not known and could not reasonably have been known to the inspector at the time he issued the notice.

The facts in the Chevron case are quite straightforward. Following an inspection of one of Chevron’s offshore installations in the North Sea on 23 April 2013, the HSE took the view that stairways and gratings leading to the helipad had been weakened by corrosion, rendering them unsafe. Having discussed matters with the HSE inspector it was agreed that Chevron would start remedial work that day, which it did. Despite this, HSE served a Prohibition Notice on Chevron identifying a risk of serious personal injury to persons falling through the affected areas because they had been weakened by corrosion. Chevron was ordered to stop using the stairways until they were made safe. Some of the metalwork was removed for testing by Chevron and those tests confirmed that the metalwork met the relevant British Standard and was not unsafe.

The only way a notice can be cancelled is to appeal it. Chevron appealed against the Prohibition Notice on the basis that the areas were not unsafe. The Employment Tribunal considered that it should take into account the testing results, which were obtained many months after the Prohibition Notice was served, and cancelled the notice. HSE appealed to the Inner House of the Court of Session, which affirmed the decision of the Employment Tribunal that the notice should be cancelled.

The problem was that there was a conflicting judgment in England and Wales on this issue (Rotary Yorkshire v Hague [2014] EWHC 2126 (Admin)) which held that only evidence which was available or which could reasonably have been available to the HSE Inspector could be taken into account when deciding an appeal. On the basis that different approaches could be taken to enforcement notice appeals in Scotland than in England and Wales, HSE sought leave to appeal to the Supreme Court.

The Supreme Court this morning upheld the decision of both the Employment Tribunal and the Inner House, and held that later evidence can be taken into account when determining an enforcement notice appeal. In handing down the judgment, Lady Black said:

"When the inspector serves the notice, section 22 makes clear that what matters is that he is of the opinion that the activities in question involve a risk of serious personal injury. If he is of that opinion, the notice comes into existence. However … when it comes to an appeal, the focus shifts. The appeal is not against the inspector’s opinion, but against the notice itself …. The inspector’s opinion about the risk, and the reasons why he formed it and served the notice, could be relevant … but I can see no good reason for confining the tribunal’s consideration to the material that was, or should have been, available to the inspector."

The fact a notice remains public for 5 years after it is served could have the potential to damage the reputation of an employer. The decision will therefore be welcomed by employers seeking to appeal an enforcement notice, and it is helpful that the approach taken north and south of the border will now be aligned. If HSE had won, then we could have had a situation where prohibition notices could not be successfully appealed, even where there was no risk of serious personal injury present at the time the noticewas served and HSE was satisfied that that was the case. 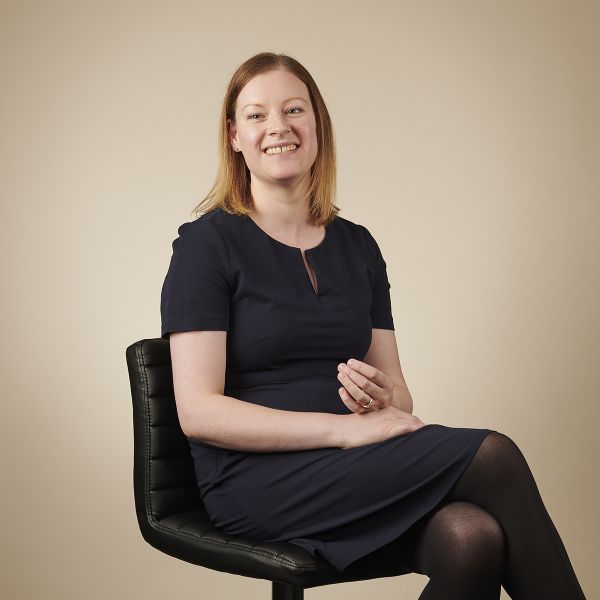 Lynne is a director in our Dispute Resolution team with a focus on health & safety and environmental law and corporate crime. Her work includes... 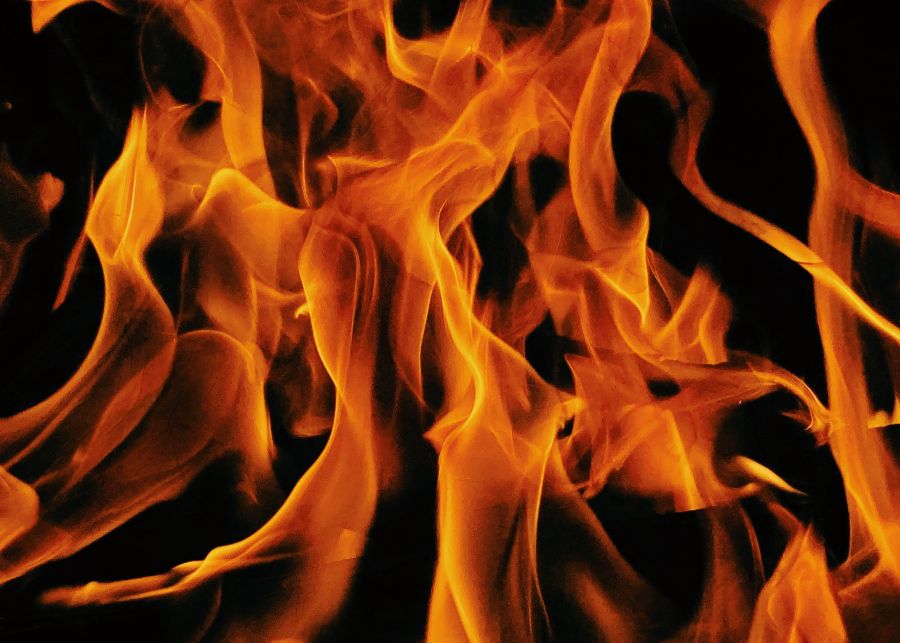 With the majority of people working from home, fire safety may not be top of any Board agenda. 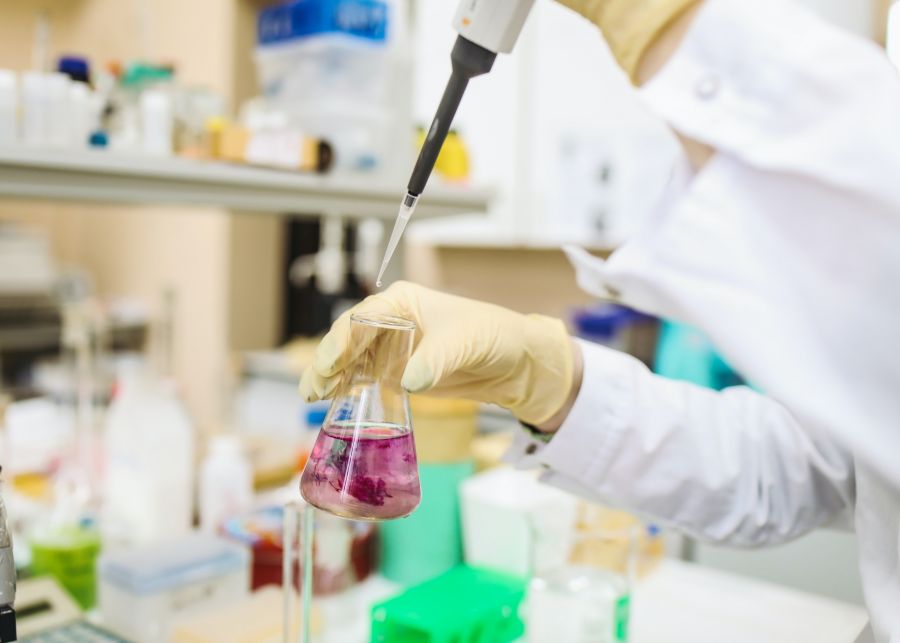 We review the new UK regime for chemicals regulation and the changes you should be aware of.