Further Devolution Evolution: The UK Government's Command Paper on the next stage in progressing the Smith Commission Agreement

The UK Government has published a command paper, which progresses the Smith Commission Agreement for further Scottish devolution.

The paper contains an annex of ‘Draft Scotland Clauses 2015’. These do not constitute a draft bill as such, but merely suggest the form that legislation could take in the future. The clauses will need to be developed further and brought forward in a new Scotland Bill. However, the new legislation will not start its passage through the Westminster Parliament until after the UK general election in May.

We have set out a summary of the command paper’s explanation of the draft clauses in the areas which are likely to be most relevant to our clients’ businesses: Tax; the Crown Estate; Fracking; Tribunals; Immigration; Equality; Infrastructure; Funding; Borrowing; the Scottish Parliament; and Elections and this can be found here. This also includes comments from some of our specialists on tax, employment, oil & gas, renewable energy and property.

We will be following closely the further progress of the development of the draft legislation and will be updating clients accordingly.

Philip is one of the most experienced financial services lawyers in Scotland, having worked in the sector for over 30 years. A leading expert in... 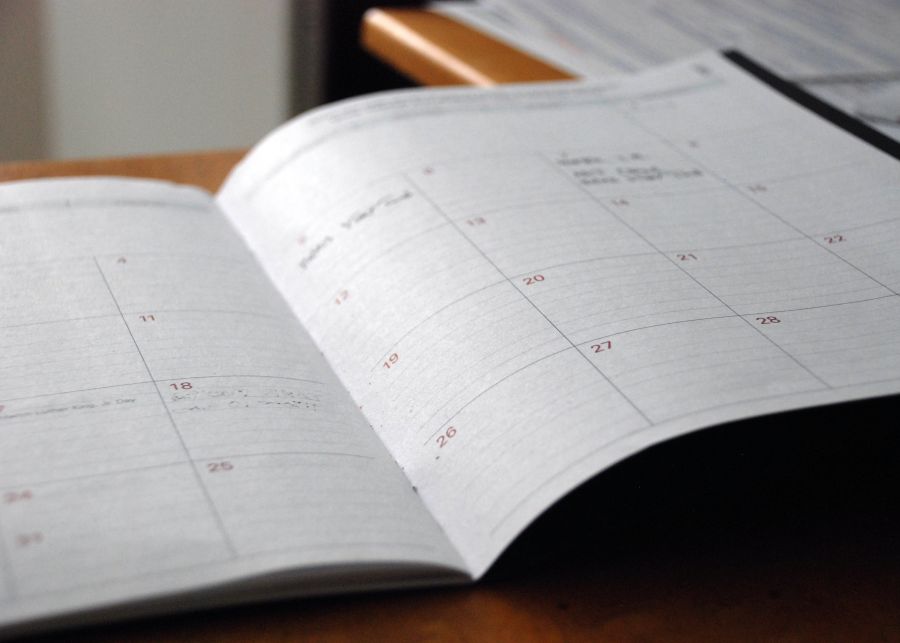