'Delivering More’ is the aptly named title of Homes for Scotland's latest strategy which was launched at its annual conference at Murrayfield Stadium last week. The discussion paper (which can be found here) articulates the barriers and solutions to delivering the right number of new homes and Nicola Barclay, HfS Chief Executive, used the Scottish rugby team’s home ground to outline the new game plan.

So what key themes emerged from the team talk?

While housing targets are to be included in the National Planning Framework, are those targets high enough? There was concern that they fail to take into account young people who can’t afford to move out of their family home. There is an unmet demand that is not being accounted for in the performance statistics.

Funding remains a constraint, particularly amongst the SME housebuilders. With the formation of the Enabling Development Group, HfS and the Scottish Government are looking to provide assistance to smaller operators. Just like a successful rugby team, housebuilding needs a blend of players to maximise output. And we wait to see whether the Scottish National Investment Bank will provide the patient capital required.

Planning remains a key concern. Serious question marks were raised about many amendments which have been made to the Planning Bill. Hailed as a “game changer”, it is rapidly looking like becoming an own goal and housebuilders were encouraged to make their views known to MSPs ahead of the final Stage 3 debate early next year.

The legislative changes could see the introduction of land value capture (LVC) as authorities are encouraged to actively assemble and deliver new developments. The Scottish Land Commission stressed that LVC is a concept and not a policy; and recognised that previous attempts to introduce development charges have failed. So consideration is being given to planning, commercial and fiscal tools which could be used to gather funds to pay for the infrastructure required to support development.

The question was posed as to whether we need a new Housing Land Development Agency at the helm to better manage performance as an industry? Collective accountability for any below par performance does not have an effective buck stop, so this merits consideration. But who picks up the new manager’s wage bill, and can we get the right coach in charge?

The final message was about collaboration. ‘Delivering More’ is a team game. As in the oval ball game, everyone in the development industry will need to work together to get the ball across the line. 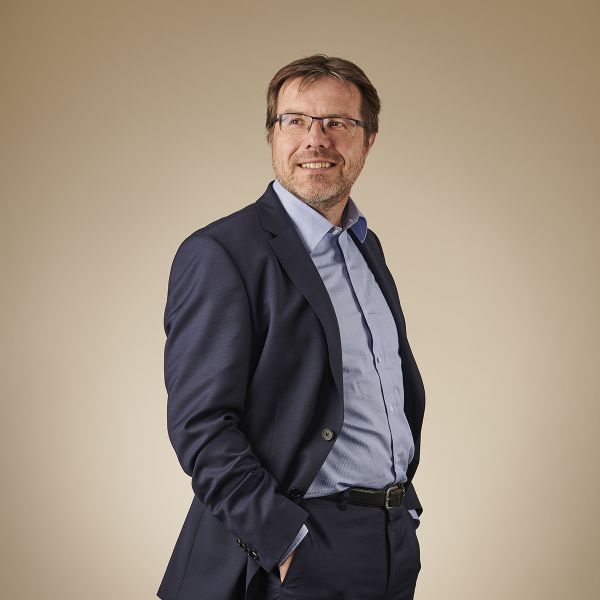 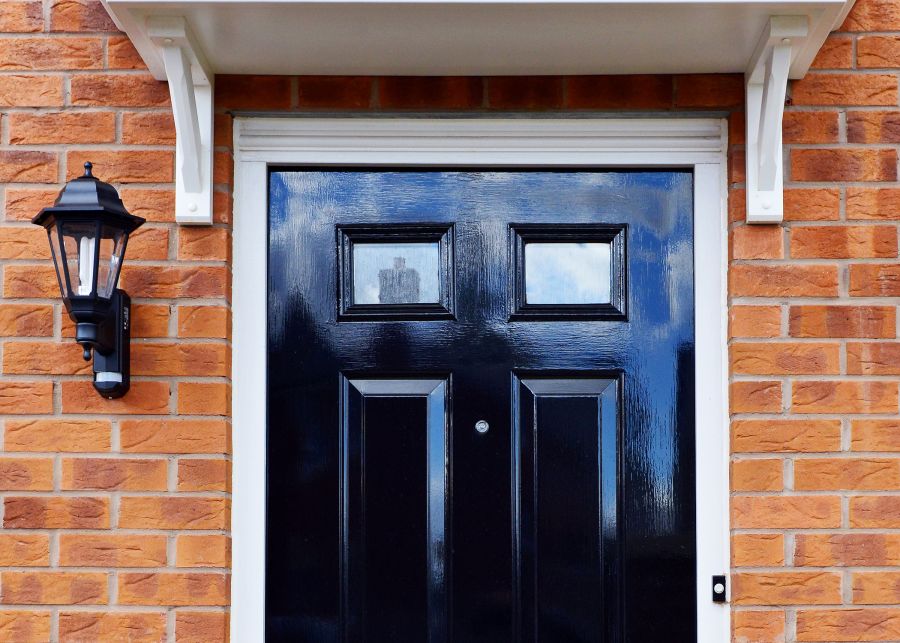 We look at some of the big changes the housebuilding market has recently faced. 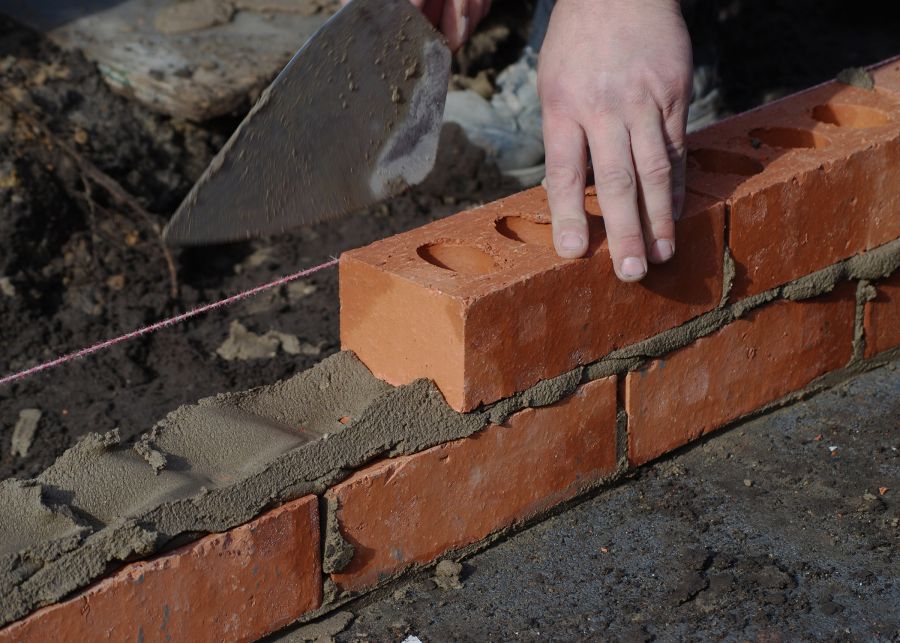 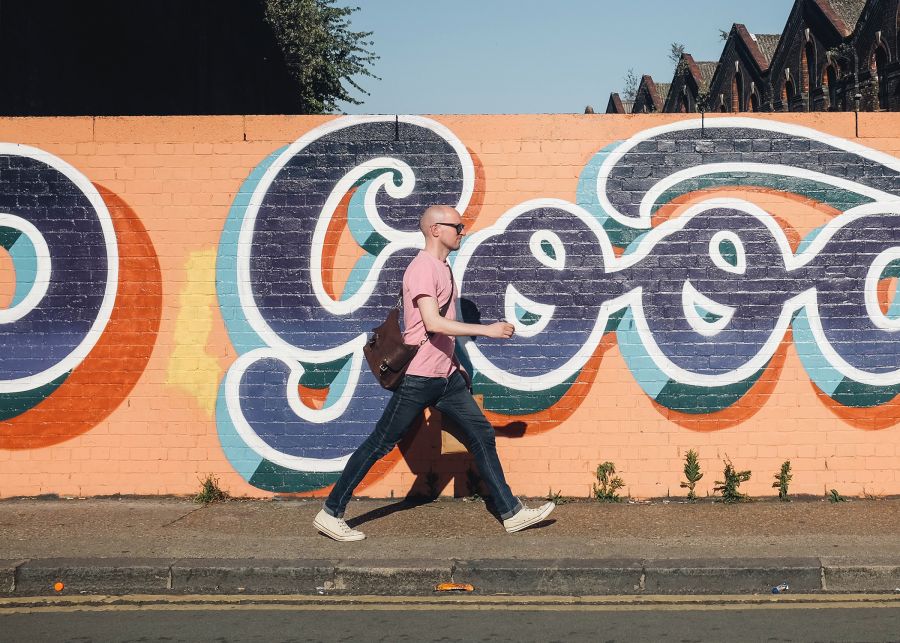 Housing to 2040 and what it means for the delivery of 20 Minute Neighbourhoods.