This adage, already familiar to many, has been brought into sharp focus in recent weeks as governments and businesses alike struggle to respond to the ever-evolving coronavirus crisis. Now more than ever, it is important for businesses to consider how their actions will be viewed in the long term from a reputational perspective, and to take a proactive approach in dealing with employees, key-workers and the wider public.

Britannia Hotels recently found themselves in hot water after news emerged that staff at the Coylumbridge Hotel had not only been laid off but had been told to leave the hotel premises with immediate effect.  On 19 March 2020, a letter from the hotel chain was circulated on social media, in which it was stated that the recipient’s employment had been “terminated as [their] services are no longer required”. The letter continued: “You are asked to vacate the Hotel accommodations immediately, returning any company property to the Hotel Controller before leaving the Hotel”.

Unsurprisingly, Britannia Hotels’ approach did not go down well, attracting the ire of the hospitality sector as well as widespread public condemnation.  Although the hotel chain apologised, and chalked the letters up to an “administrative error”, the reputational damage had already been done. To make matters worse for Britannia, a rival chain, Macdonald Hotels, stepped into the fore to offer accommodation to Britannia’s employees to ensure that they wouldn’t be “put out on the street”.

Sports Direct faced similar criticism with its decision to keep shops open despite the government order that all shops selling non-essential goods should close. Sports Direct maintained that it was “uniquely placed to keep the UK as fit and healthy as possible”. The decision was widely condemned and resulted in a quick U-turn in which the company announced that the shops would not open “until we are given the go ahead by the government”.

While some companies are facing criticism of their actions during the COVID-19 crisis others are reaping the reputational benefits. Many distilleries have swapped production of whisky and gin to produce free hand sanitiser to address shortages triggered by the pandemic.

Although it can often be difficult to cut through the grim statistics in the news, you don’t have to look far for stories of businesses, both small and large, doing what they can to help vulnerable groups and front-line workers. For example, various regions of the UK are now making public transport available to NHS staff for free and, in the last week, IKEA has become one of several retailers to set up test centres for NHS workers, with Boots having already put in place similar schemes in Nottingham and Surrey. Indeed the world famous five star hotel Claridge’s announced this week that is will provide free accommodation and meals to NHS workers in London. Co-owner Paddy McKillen said “just as it has been in past world wars Claridge’s has a duty to step up and support the people of London.”

So what should businesses be aware of at this time of heightened social media scrutiny?

Perhaps unsurprisingly, the decisions you make as a business don’t exist in a vacuum. What might seem like commercial pragmatism in the face of an emergency can irreversibly damage the public perception of your company.

Whilst it is true that COVID-19 is not a problem of their making, businesses will not be judged on their financial performance in short term but how they treat their staff and those workers on the front line of the worst national crisis in decades. Being reactive is no longer enough. Businesses must take proactive steps to keep their most important assets, including their reputations, intact. 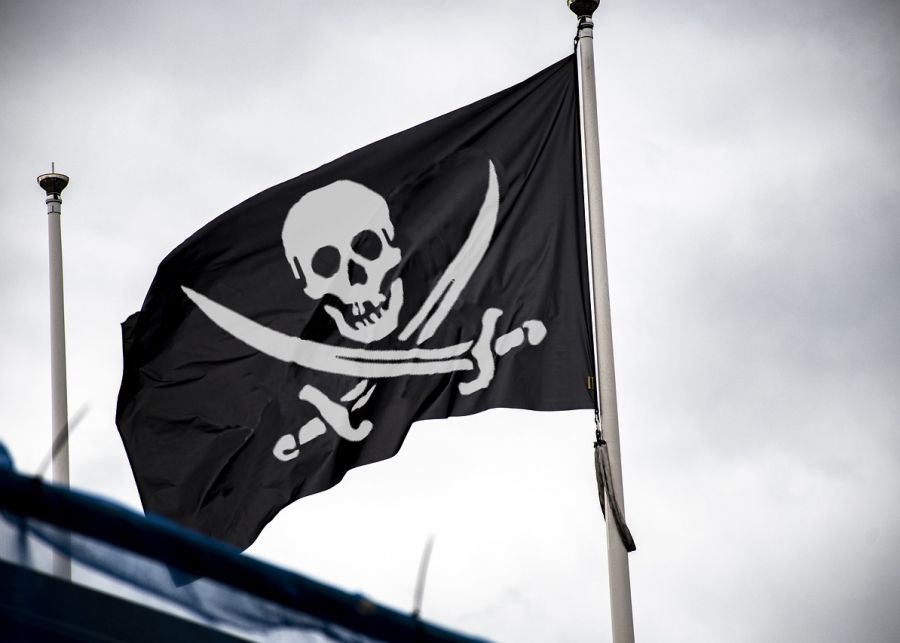 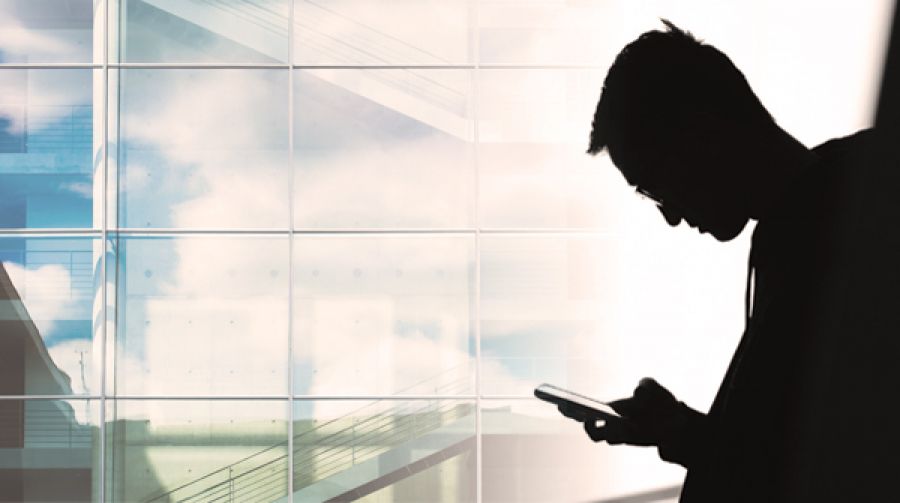 R e a d .
Political defamation on the rise in Scotland

Political defamation is currently a hot topic in Scotland, what does this mean for Scots law?