"I think this will lead to a flood of foreign players coming here, which I believe will be to the detriment of our game. The only way to control the number of imports will be to ban non-European footballers from competing here."

You might disagree that it was to the “detriment of our game”, but there is no doubt Gordon Taylor, Chief Executive of the Professional Footballers’ Association, was spot-on in one respect; the hugely significant Bosman ruling and scrapping of the “three foreigner rule” has led to an exponential increase in foreign players seeking to ply their trade in UK football.

The Bosman ruling in December 1995 made it illegal for clubs to demand payment for players out of contract, provided they were moving between EU clubs.  Part of the ruling said UEFA regulations, which prevented clubs playing in their competitions from including more than three “non-domestic” players in their playing squads, were illegal and incompatible with European law.

Interestingly, a Scottish player in an English team (e.g. Brian McClair at Manchester United at the time of the ruling) was classed as “non-domestic”.

It is no exaggeration to say these changes revolutionised football in the UK.  It is now commonplace (particularly in England) to see teams play with more “non-domestic” than domestic players.

Fast-forward to 2018 and the UK Government is dealing with these very issues in relation to the workforce as whole, as the UK gears up for Brexit.  On the football pitch, could we see a return to the pre-December 1995 world with limits on the number of foreign players being re-introduced?

The general consensus is that it is unlikely we will return to the previous quotas.  For one thing, the recent announcement on a UK/EU agreement to move talks to Phase 2 is significant.  One key factor in achieving this was the UK Government’s willingness to guarantee the rights of EU nationals currently living in the UK, with corresponding rights for UK citizens living in the EU.  However, nothing is finalised unless the final Brexit deal is agreed.

Prior to this announcement, there was substantial speculation that even if the rights of all of the reported 2.9 million EU nationals living in the UK would not be guaranteed, there would be some exemption offered to specifically “skilled” persons.  We still have to see the detail of the proposed new immigration regime. Yet, the power of the English Premier League clubs means if such an exemption were granted, it would most probably apply to footballers. Such a tiered immigration system already exists for current non-UK and non-EU players at present and it very likely a similar approach would be adopted for EU players post-Brexit.

UK football has been wrestling with how to promote “domestic” players - which should ultimately lead to success for UK national teams – alongside compliance with EU law. Many clubs want to be free to buy and play whichever players they want, so there are few supporters of a return to the “three foreigner rule”.

There have been attempts to deal with the issue in the past such as the “home grown rules” (where clubs were required to have certain “home grown” players in their squads).  Broadly speaking, the rationale was to promote youth development.  However, this failed to promote countries’ national squads - because the focus wasn’t on where the players were born, but rather where they trained from the ages of 15-21.  That has been said to encourage the procuring of non-domestic players from an early age by UK clubs, further prohibiting the development and progression of “domestic” players.

In a post-Brexit football world, the various regulatory bodies may try to implement rules that would indeed promote the interest of the respective national teams.  In 20 years, will we see articles proclaiming the revolution Brexit brought to UK football, and celebrating the upturn in the success of our home nations?  Like everything with Brexit, much remains uncertain, but any such moves are likely to be politically difficult to introduce and face significant resistance.

Many clubs (particular in England) would argue Gordon Taylor was totally wrong; far from being to the detriment of football, the post-Bosman football world has never been more lucrative and exciting.  All national team supporters want to see their nations prosper, but it’s hard to argue with the notion that football is more enriched because of diversity and the inclusion of talent from countries other than our own. 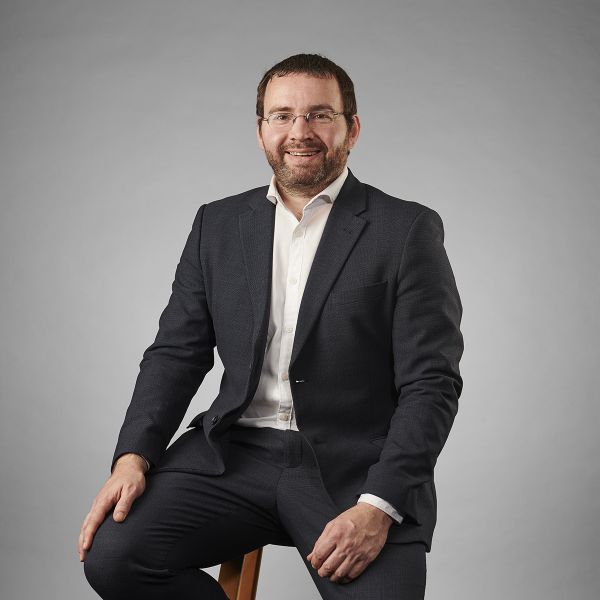 Neil is a partner in our Dispute Resolution division and the leader of Burness Paull's oil and gas dispute resolution practice. Neil has a wealth...