Charitable ALEOS in the Firing Line?

Scottish charitable ALEOs (Arm’s Length External Organisations) are in the spotlight again, but this time there is a real threat to part of their raison d’être.

The Barclay Review, led by former RBS chair, Ken Barclay, has recommended that leisure facilities managed by charitable ALEOs should no longer benefit from rates relief.  Those behind the report state that its intention is not to penalise certain business sectors, but to level the playing field.  It highlights the potential for unfair competition - with private gyms having to pay rates, while those operated by ALEOs are eligible for rates relief. It could be argued that the debate surrounding unfair competition ignores the fact that facilities operated by ALEOs have a greater focus on people who would have difficulty in affording the membership fees charged by private sector facilities; and also that ALEOs have a public mission (particularly with regards increasing public participation in sport, and exercise more generally) which is not present in the context of private facilities. In fairness, though – and as noted in the report -  if local authorities were still delivering leisure services directly in areas now served by charitable ALEOs, then rates would be payable in respect of those properties.

This isn’t the first time that Scotland’s charitable ALEOs have been the focus of attention.   There are those within the third sector who question the charitable status of these entities on the basis of their close connection to the local authorities which established them – and this, in part, prompted OSCR to issue a report in 2015 looking at aspects of control and independence in relation to Scottish charitable ALEOs.

The general message from OSCR’s report was that OSCR was broadly satisfied that charitable ALEOs were operating in a way which satisfied the requirements of charity law. But this time the ALEOs could be at real risk, as rates relief has been a significant factor in the increasing use of the ALEO model for delivery of sports and leisure facilities. It is certainly not the only benefit which ALEOs can deliver, as compared with direct delivery by a local authority – and ALEOs will point to major increases in usage figures, greatly improved financial performance, significant increases in staff engagement, improved partnership working, and a more focused and innovative approach to service delivery, as good reasons for retaining the ALEO model irrespective of what may emerge on the rates front.

The Finance Minister, Derek Mackay, has responded in positive terms to the Barclay Review, indicating that the Scottish Government will respond swiftly to its recommendations. It remains to be seen how that plays out in the context of this particular recommendation, particularly given likely pressure from COSLA, individual local authorities and ALEOs looking to preserve the current rates exemption. 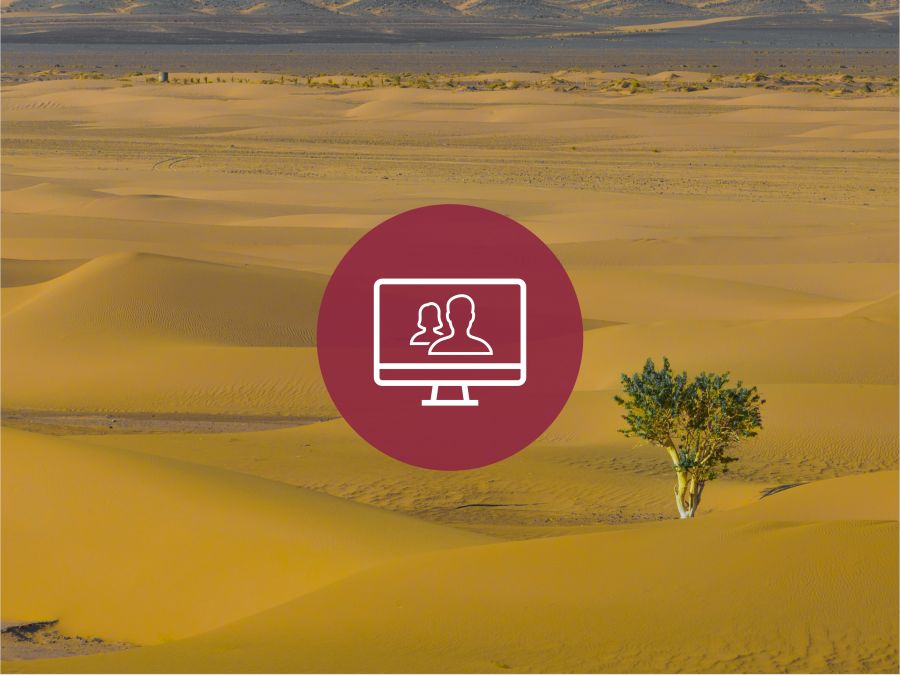 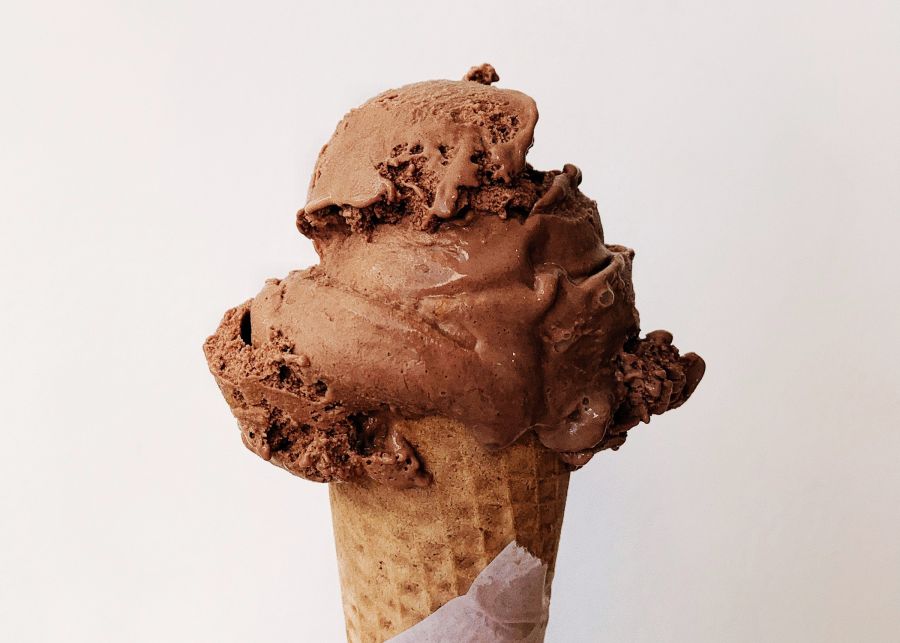