Change is ploughing a fertile new furrow for agriculture in Scotland

I am sure you will all have noticed the subtle change in the daylight. February means leaving home in the mornings is a little more bearable and the tantalising prospect of leaving the office when it’s not yet dark. More light also means that spring is almost upon us, which was visibly demonstrated as I drove past a tractor on its way to begin ploughing while I travelled through north east Fife to Carnoustie and the 16th annual Farming Scotland conference.

They key theme which emerged from the event was change. Farming has always had to adapt and evolve, but there are potentially some very significant changes on the horizon.

Perhaps the biggest is over regulation. Farming has been regulated by the EU since 1973 and the Common Agricultural Policy has meant the UK government and the devolved administrations have not been able to set their own agricultural policy. When the UK leaves the EU then control of this policy will pass in Scotland’s case to the government at Holyrood.

Climate change is something which has the potential to significantly impact farming. Whilst the long hot summer last year was enjoyed by many of us, the lack of water caused issues for farmers. The work of scientists at places such as the James Hutton Institute is vitally important to help farmers adapt to make best use of the changing environmental conditions.

Advances in technology play an increasingly important role in today’s agriculture. We heard from Aimee and Kirsty Budge (currently featuring in the BBC TV series This Farming Life) who, from just two adverts on Facebook, received orders for their produce at their farm in Shetland.

Ben Pugh of Farmdrop also outlined their vision - think ‘farmers market but ordered via an App for home delivery.’ Farmdrop is not yet in Scotland, however their model - where the producer gets a higher share of the retail price than they would from a conventional supermarket - would be welcomed by all of our farming clients.

So more change is on the way in agriculture, and much of it could be for the better. Which was neatly summed up when I travelled back through Fife and the remnants of last years crop had gone and several fields had been ploughed – and the local birds were enjoying the free feast newly turned over ground always offers them. 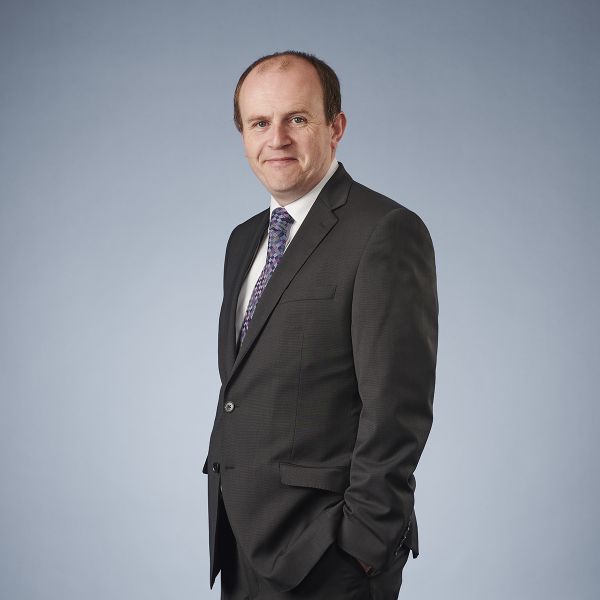 Colin is a director in our Property division. He deals with all aspects of commercial property work with a particular focus on commercial development and... 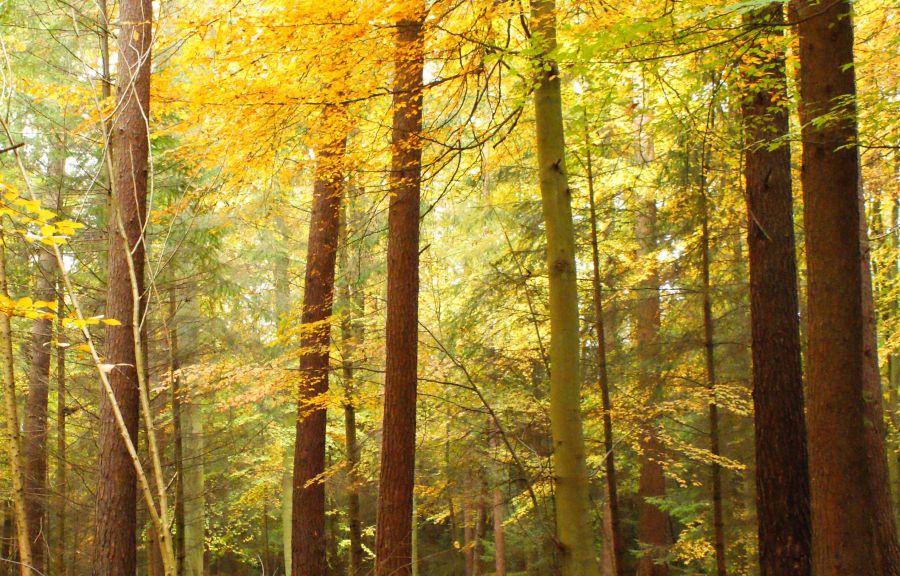 Has 100 years of forestry paved the way to Scotland becoming fairer, healthier & happier?