Bringing an End to the Conversation on Fracking

A Parliamentary vote is expected at the end of October, but with the Scottish Conservatives now the only party not opposed to fracking, this is thought to be a formality. A permanent ban will likely signal the end of fracking’s short life in Scotland. Any reversal would require a significant change in political opinion.

A Petroleum Exploration and Development Licence (“PEDL”) grants operators the right to search for and extract oil and gas in a certain area. These are issued by the UK Government, and three onshore PEDLs have been issued in Scotland. However, operators also require planning permission to carry out fracking, and the Scottish Government has used the planning system to enforce its moratorium.

While the ban does not expressly prohibit the making of planning applications for unconventional oil and gas development, all such applications must be notified to the Scottish Ministers if the planning authority intends to grant permission. In a letter to Heads of Planning on 3 October 2017, the Chief Planner for Scotland confirmed that the Scottish Government will use its power to call in all notified fracking applications, in order to give effect to the moratorium.

A fundamental principle of the planning system is that applications should be assessed on their own merits, with the impacts balanced against the benefits. Yet the Scottish Ministers have effectively pre-judged all fracking applications, making it clear that planning permission will not be granted, no matter what the conclusions of the balancing exercise may be. This blanket ban reflects the strong messaging from the public during the consultation. It is understood that 99% of the responses were against fracking, although the independent scientific review commissioned by the Scottish Government concluded that it can be safely carried out in a properly regulated system.  A report by KPMG concluded that a Scottish unconventional oil and gas industry would add an average of 0.1% annually to Scottish GDP.

Given the Scottish Government’s renewed emphasis on consultation in its Position Statement on the proposed planning reforms, policy-making in line with public opinion could be considered a sign of things to come.

However, it is well established that a development which is not publicly supported is not necessarily contrary to the public interest.  Underlying the decision may be the Scottish Government’s commitment to the reduction of greenhouse gas emissions.  Mr Wheelhouse’s speech recognised that the Committee on Climate Change had advised in July 2016 that fracking will make it more difficult to meet Scotland’s already challenging climate change target of achieving an 80% reduction in greenhouse gas emissions below 1990 levels by 2050.

Industry critics will see the permanent ban as a failure for evidence-led policy-making. Others will see it is a win for public opinion and climate change. 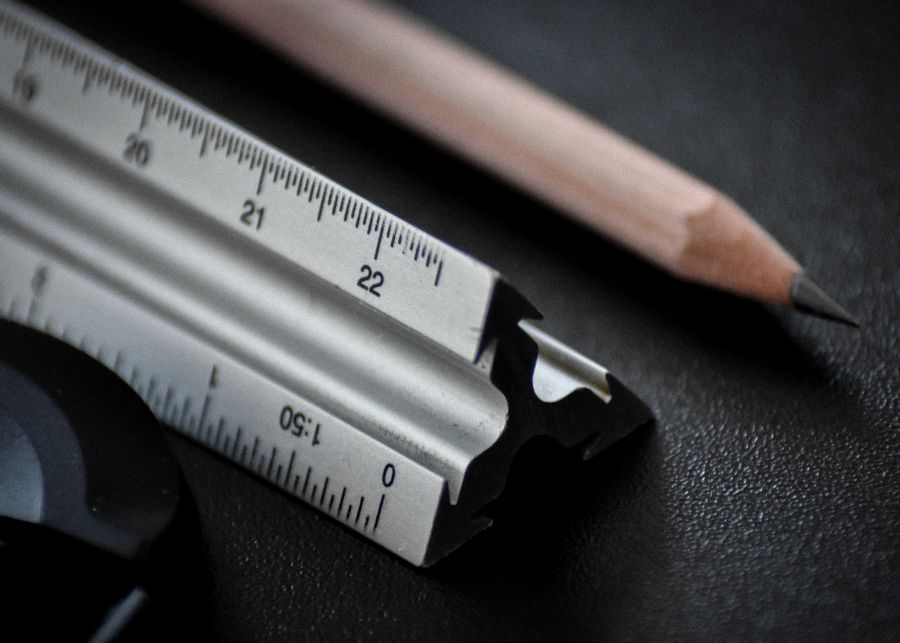 R e a d .
Planning Reform in Scotland – an update

How will the planning reform affect the renewables sector? 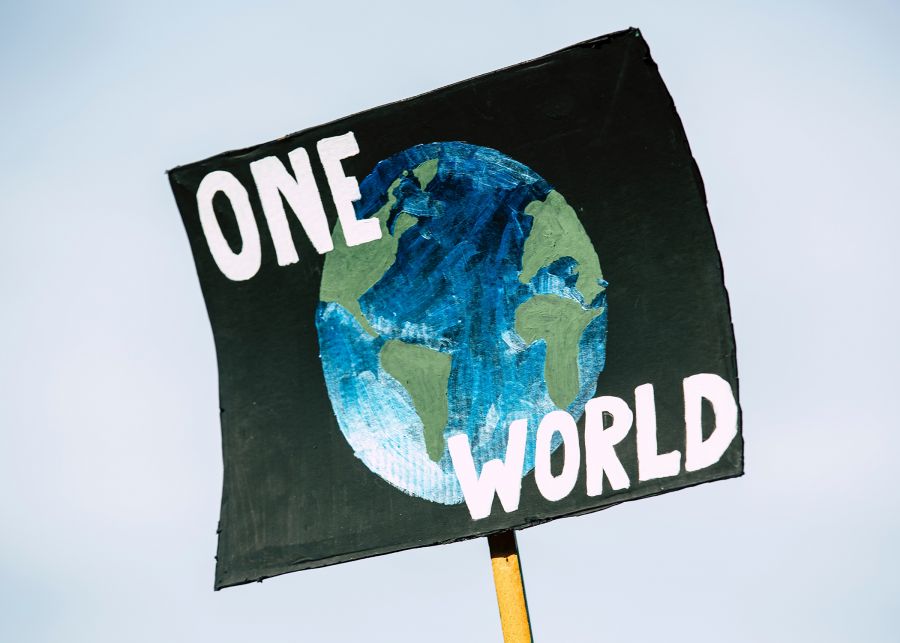 The Scottish Government has published an update to its ambitious Climate Change Plan.