While there will be both market and political turbulence which will follow on from the EU Referendum result being to leave the EU, in our view it is important to bear the following points in mind:

Financial services is one of the export industries thought to be most potentially exposed to the impact of the UK leaving the EU, in particular due to the use of EU-wide passports by UK firms.

A vote to leave will not affect the legalities of passporting of UK financial services into the EU as such and we will need to wait until any alternative arrangements to the UK’s current membership terms are negotiated with the EU to understand what that effect would be in the longer term.

In theory, if those alternative arrangements involved the UK joining the EEA or a similar arrangement with access to the internal market then the effect might be minimal.  If they involved a future relationship with the EU via a trade agreement, the example of parts of the Swiss financial services sector could be followed to potentially negotiate access to the EU’s single market for services on a more selective basis, but then differences might be greater.

We will need to wait and see what emerges in the medium term.

So it is the morning after the night before, and we are in the unprecedented position of having chosen to leave the EU. Exactly what this will mean for employment law is unclear. There is, after all, no comparable situation from which to draw.

In theory, the changes could be vast. A lot of what we understand UK employment law to be has been shaped by Europe: discrimination legislation, family rights, limits on working time, protection of agency workers, collective consultation obligations in redundancy. In theory (although we take the view that in practice the government will likely legislate a ‘holding position’ regarding EU laws), some of these rights could simply fall away without further measures being taken, and the government is now free to repeal the rest. In which case, the field of employment law would simply be unrecognisable.

However, there are a number of reasons why any fundamental change is unlikely to happen in practice. What we are perhaps more likely to see is a watering down of certain features of UK employment law that we are familiar with – such as the restrictions on an employer to harmonise terms and conditions following a TUPE transfer; the possible introduction of a cap on compensation in discrimination claims and changes in relation to the accrual of annual leave and calculation of holiday pay.

Importantly, however, no change will take place overnight. As the UK is required to give two years’ notice of its intention to leave the EU, we should expect fair warning of the changes that may be on the horizon. Much will depend on the model which the UK chooses to adopt.

Employers can therefore take some comfort in the knowledge that the landscape of employment law is unlikely to change vastly, at least not in the short term.

In the build-up to the EU referendum and the encircling uncertainty, we have seen a few complex, high value property purchase and development contracts which have been made conditional on today’s result.

We saw that some purchasers and funders wanted to give themselves the option not to go ahead with the deal if the vote was to Leave, due to concern about market turbulence following a Leave win. Today’s result brings those Brexit conditions firmly into the spotlight and (depending on the exact wording) may mean that the parties are no longer bound by the contract.

It will be up to the parties, and indeed all property owners, occupiers and funders, to take stock and decide whether Brexit affects the underlying rationale and pricing of their deals.

As discussed in our blog of 12 April, the UK’s vote to leave the EU is unlikely to have significant implications for the day-to-day administration of pension schemes, at least in the immediate future. However, this is a time for trustees and investment committees to be keeping a close eye on the markets and sponsoring employers’ financial positions, in order to ensure that their scheme is adequately protected against the potential economic fallout.

What happens next for cross-border disputes is largely dependent on how dramatic a break the UK government decides to make.  Will it seek to preserve the status quo, or look at a different model?  We could see changes to where disputes can be dealt with, choice of law, service, and enforcement of judgements.  These would mean more uncertainty and complexity, at least in the medium term.  It would be worth factoring these considerations in when contemplating or handling disputes under the current regime.

Now that we have a definitive answer to the “in/out” question, the UK will begin the process of removal from the EU. For the regulatory sphere in the short term this will mean very little. It is likely to take up to two years before the UK formally leaves the EU and in the meantime there is much to be negotiated and agreed upon.

In terms of health and safety, anti-corruption and export and sanctions, apart from the need to pass some new primary legislation to replace Acts which draw power for certain matters from the European Communities Act 1972, very little in the regulatory framework requires to be replaced. In the longer term, it is likely that successive governments will choose to make their mark on these areas by introducing new policies (exempt from the control of EU law) and regulations.

To prepare for these changes, businesses must remain alert and “keep a finger on the pulse” of proposed changes to ensure they have time to adjust their business compliance framework as required. It may be helpful for businesses to review their operations to assess which areas are most influenced by EU law. Any such areas are more likely to be subject to change.

Following the historic vote to leave the EU, there are now a wide range of possible outcomes for the UK’s energy sector in respect of its regulatory and market options, and its relationship with the EU. These will all have differing implications for investment and trade, and will depend on the fundamental decisions that the UK makes, including whether to seek to remain part of a Single Energy Market (a scenario that is not dissimilar to the current position). Other European nations, such as Norway and Switzerland are outside the EU and have voluntarily adopted much of the EU legislation, yet it will be a fundamental decision as to whether the UK will follow this route – if it chooses not to, then the single energy market and climate change & emissions directives could entirely cease to apply in the UK, and there will be significantly greater freedom for the UK to choose its energy path, policy and structure.

The debate that will follow the vote during the next two years of negotiation will be intense, and there will be some fundamental decisions to make. Decisions will need to be made not only on the energy market and trading arrangements, but also in respect of the participation in the EU ETS and in respect of EU targets for emissions and renewable energy. The UK’s commitment to tackling climate change will come into focus and the UK will likely have to renegotiate its own climate change agreement under COP21. Given the challenges and uncertainties faced by the energy industry in the last 12 months, it seems likely that the immediate outcome of the vote will be a hiatus where developers, generators, lenders and investment funds take stock. Until more is known on the UK’s intentions for its future development of energy policy, both in the UK and within the EU, it is extremely difficult to predict the precise impact that the vote will have on energy policy.

Brexit will undoubtedly cause some major issues in the UK tax world when it starts to take effect, the most significant being the UK exit from the EU Customs Union and the potential effect of that on taxes levied on imports into the UK and in EU destinations on exports from the UK unless a UK/EU customs agreement can be reached that has equivalent effect to the current position. In addition, the UK will no longer be part of the EU for the purposes of EU VAT law. It is almost certain that a VAT system will be retained in the UK, but the UK will no longer be subject to the EU VAT Directives and will have control over the rates of VAT charged and over the categories of goods and services subject to reduced and zero rates of VAT.

There may be withholding tax effects on cross-border payments of dividends and royalties from EU companies to UK companies in the same group if not dealt with by provisions in UK double taxation treaties, as relevant EU Directives on groups will no longer apply.

Certain UK tax provisions are subject to EU State Aid constraints which will no longer be of any application. 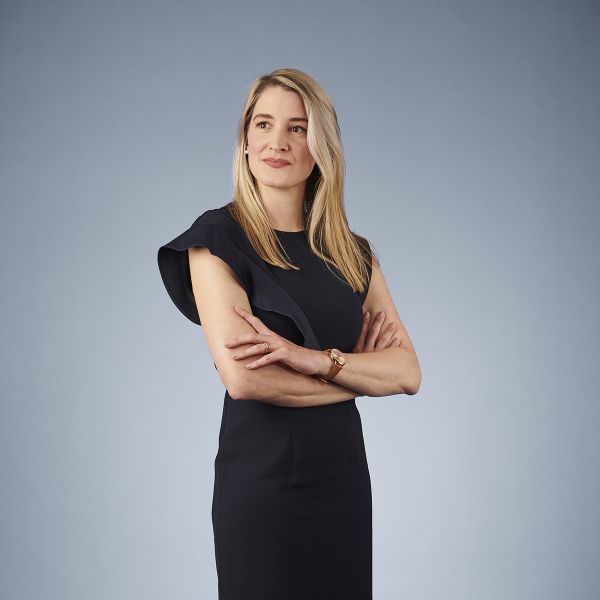 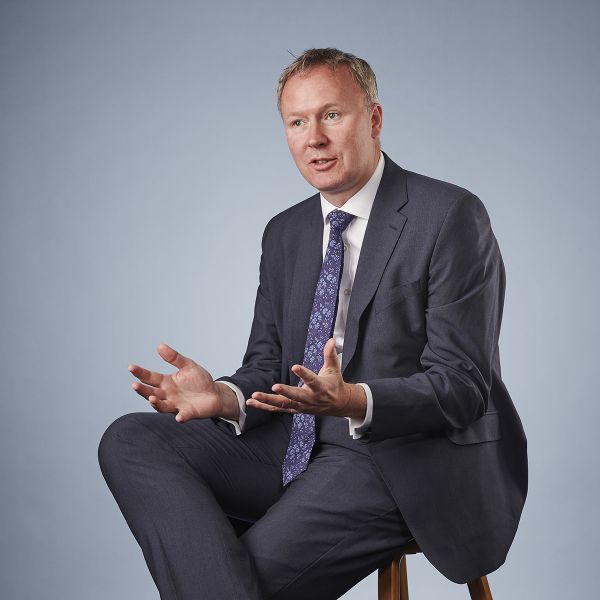 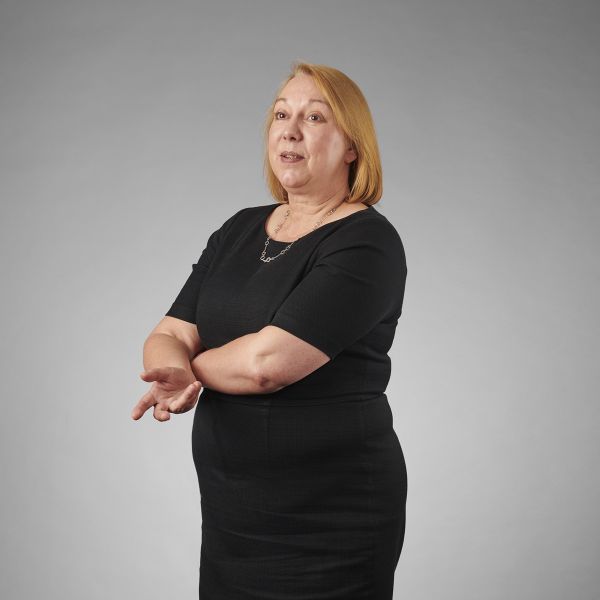 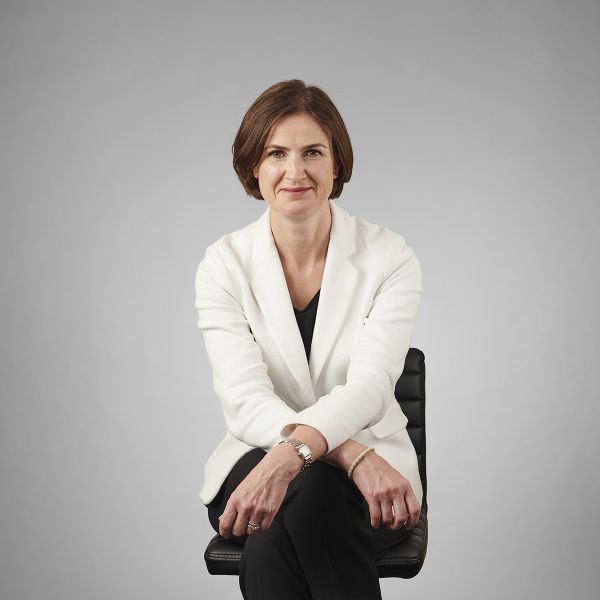