Perhaps unsurprisingly, the focus of the First Minister’s plans is the nation’s response to the coronavirus pandemic. This response includes a renewed effort to transition Scotland to a net zero emissions society and expanding and diversifying the green economy.

Specific measures aimed at enhancing the green economy include:

Combined with the £62 million Energy Transition Fund announced in June, the 2020-2021 programme of government is yet another clear indicator of Scotland’s commitment to becoming a net zero society. Aimed at supporting businesses in the oil, gas and energy sectors over the next five years grow, diversify, and attract private sector investment, the Energy Transition Fund will focus on the North East of Scotland. Funding will be available for major projects such as a Global Underwater Hub, Net Zero Solution Centre and Energy Transition Zone.

With the next Holyrood elections due in May 2021, it remains to be seen the extent to which this programme for government is implemented. Equally, with the ongoing global pandemic, pre-existing troubles for the oil and gas sector, and continued uncertainty surrounding Scotland’s constitutional future, there are undoubted challenges facing Scotland’s economy - however there are also, clear opportunities.

In response to the pandemic many businesses in the energy sector have not only embraced innovation and new ways of working, but have also been forced to look at how they work and how they will continue to work in the future. This innovation and reflection on current working practices, combined with the green economy focus of the 2020-2021 programme for government, presents real opportunities for businesses to embrace Scotland’s green, net zero future.

How can we help you?

We will issue a further update when details about the funding package are published, however if you’d like to discuss what this means to your business in the meantime, we’d love to hear from you so please get in touch with one of the team. 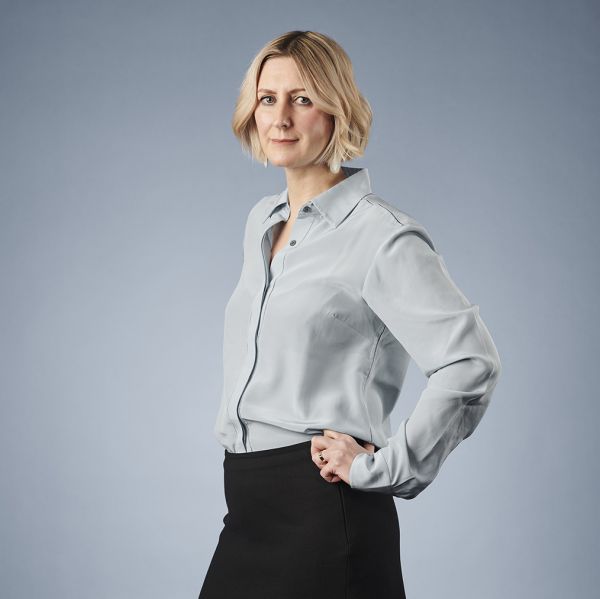 Helen is a partner in our Corporate team.Helen has a wide range of experience in corporate matters with particular focus on M&A and private equity...