Following the Scottish Government announcing last week they would push through legislation to extend the rent arrears ground of eviction from 3 months to 6 months, they will now introduce emergency coronavirus legislation to include a 6 month ban on the majority of (possibly all) evictions from social and private rented sector accommodation.

The move was confirmed by the Communities Secretary, Aileen Campbell, in the Scottish Parliament with a view to ensuring no one will lose their home due to the pandemic. The news has been welcomed by tenant and welfare groups and comes after the Accountant in Bankruptcy agency has also suspended evictions for those involved in bankruptcy proceedings.

These emergency powers will be in force temporarily and should be enacted next week. Further detail is still to follow as to whether this ban on evictions will extend to all or just the majority of the 18 grounds of eviction but clearly there is a strong will at government level to stop landlords evicting tenants during the current crisis.

The above measures apply only to residential tenancies only and not commercial leases. The UK Government has brought in measures to ensure commercial tenants do not face forfeiture due to non-payment for at least 3 months (see our recent blog here) but the Scottish Government has not yet announced any similar measures in relation to commercial leases in Scotland – however, emergency legislation is due to be heard before the Scottish Parliament next week and further detail is awaited on that.” 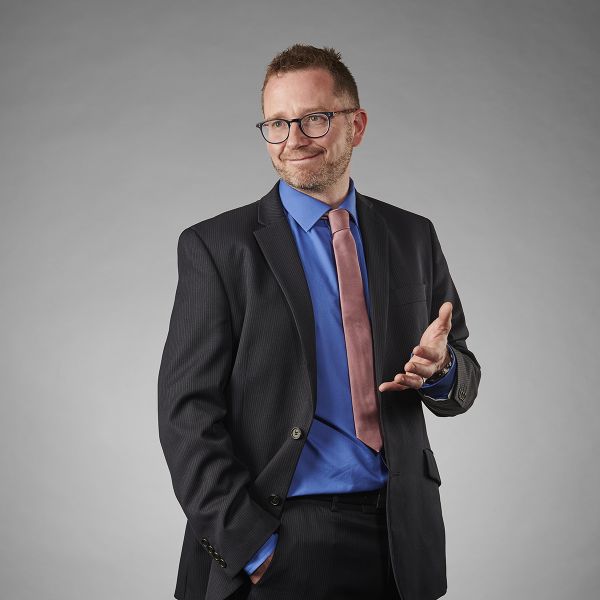 James is a senior associate in our Commercial Property team. He deals with residential plot sales and all aspects of commercial property work including acquisitions,...