The High Court in England has today handed down its much-anticipated judgment in the test case brought by the Financial Conduct Authority concerning Business Interruption Insurance (BI).

The FCA has indicated it believes as many as 370,000 businesses will be affected by the judgment.

As we all know, the UK Government prohibited various businesses from opening in March 2020. It did so via statutory instruments on 21 and 26 March 2020, and further statutory controls and guidance have been issued since then. These provisions apply only to England and the devolved governments in other parts of the UK have issued separate statutory provisions and guidance.

Many businesses subsequently submitted claims to under BI policies for financial loss sustained during the ensuing period of business closure.

The position taken by many insurers, very broadly, is that BI policies were not designed to cover the unprecedented global pandemic which we are currently experiencing, so claims were declined. The issues which led to insurers declining cover typically arose from policies which are commonly called “non-damage” policies, which usually provide cover for denial of access, public authority closure or outbreak of a notifiable disease.

The FCA was sufficiently concerned by the ambiguity and the uncertainty flowing from declinature of claims that it commenced an unprecedented fast-track litigation in the High Court, which involved eight insurers and twenty one different policy wordings. The Court considered the position of the insurers and heard from two separate interest groups, including a group from the hospitality industry.

What did the Court decide?

The Court found in favour of the FCA on most of the “key issues” which the Court was asked to consider.

For denial of access policies, the Court considered issues such as geographical limits, the meaning of “inability to use premises” and “interruption”. For disease policies, it heard arguments about whether the particular circumstances of the COVID-19 pandemic were the cause of the loss suffered by the business within the meaning of the policy.

For the most part, the Court found that cover was available under the policies it was asked to consider where the trigger for cover was the outbreak of a “notifiable disease”.

Where the trigger for cover is denial of access to premises, the Court found that some, but not all, of the policies it considered should provide cover. It found that it was sufficient to trigger cover for premises to be closed-there did not need to be a physical barrier to access. However, for other policies where the trigger for cover is geographical or “in the vicinity”, it may be necessary to show that action was taken in response to localised occurrence of the disease.

What effect does the judgment have?

The judgment is binding on the eight insurers involved in the action but, crucially, it does not mean that cover will be available in any particular case. It provides the Court’s view on particular policy documents but it will still be necessary to look at each policy and each claim in light of the Court’s judgment.

It is however a welcome decision in that it provides guidance on the meaning of particular policies and that guidance will be of wider assistance to insurers and policyholders who were not involved in the test cases.

Perhaps not surprisingly, both sides are taking some time to consider the 160 page judgment. Given the scale of claims which insurers are likely to face, we anticipate that the insurers will be giving consideration to whether an appeal is possible. If there is to be an appeal there will be a fast-track procedure, which may mean that the case will “leapfrog” to the Supreme Court.

What does this mean for businesses who have BI cover?

Businesses with BI cover who have already made a claim or complaint should be contacted directly by their insurer following this judgment, but may want to review their situation closely in light of the judgment. Insurers will be taking time to consider the application of the judgment to policies which were not included in the litigation and businesses should do the same.

Businesses who have not yet made a claim should also review their position and policy wording carefully in light of the judgment. If you were in the “maybe” category highlighted in our earlier update in June, now is the time to revisit your position. 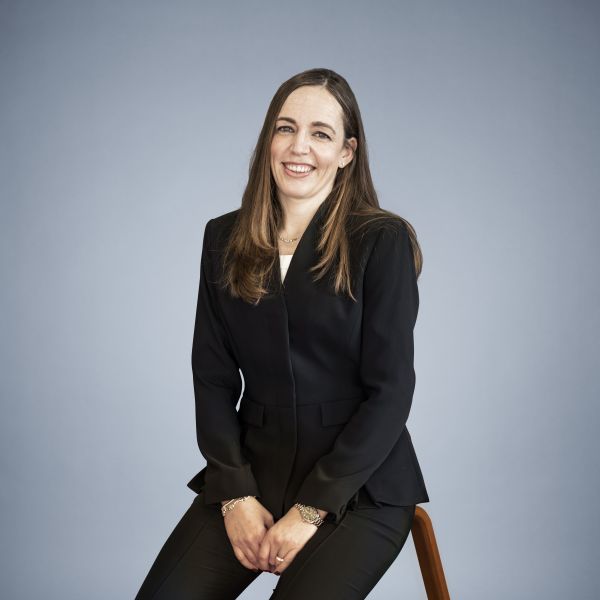 Ashley is a seasoned commercial litigator and a partner within our Dispute Resolution team.Ashley specialises in the field of professional liability disputes. She heads the...