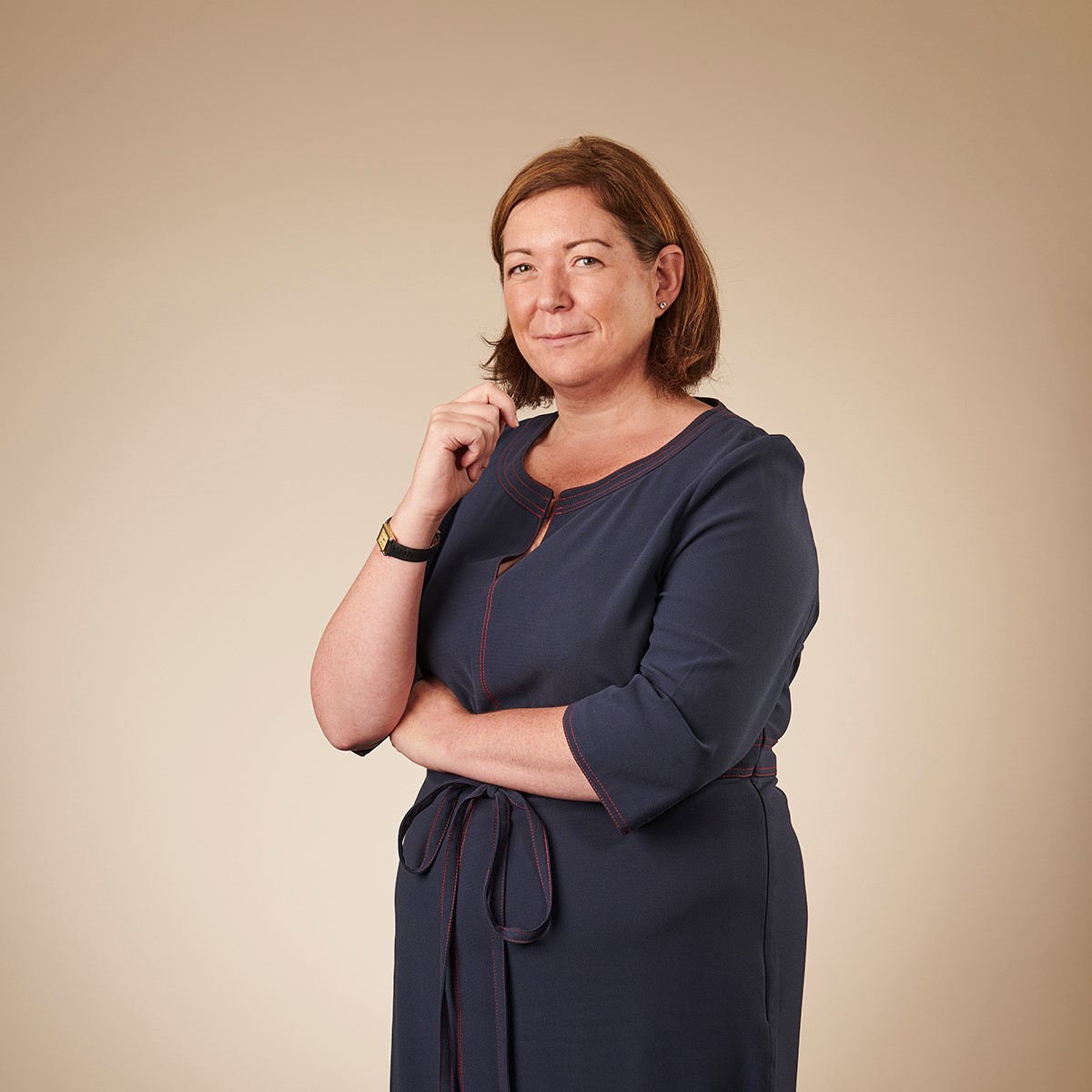 Morag is a partner in our Employment team and has specialised in employment law since qualifying as a solicitor in 2000. Described as “technically excellent, easy to work with, very approachable and mindful of the commercial reality of the situation as well as the legal position” by one client. Morag’s enthusiasm and commitment is evidenced by the number of longstanding clients she has.

Morag provides support on day to day employment issues such as dealing with disciplinary, grievance and sickness absence issues, small scale redundancy projects, discrimination, contract and policy reviews and exits of junior and senior staff by way of a Settlement Agreement. Morag also manages tribunal claims and conducts judicial and private mediations on behalf of clients and advises clients on, and project manages, large scale projects including restructures and collective redundancies, transfers of staff in-house or outhouse and harmonisation of terms and conditions.

"has a very professional and down-to-earth approach and makes any challenge the client is dealing with seem easy to manage"
- Legal 500 UK, 2020

The furlough scheme has been extended until the end of November. 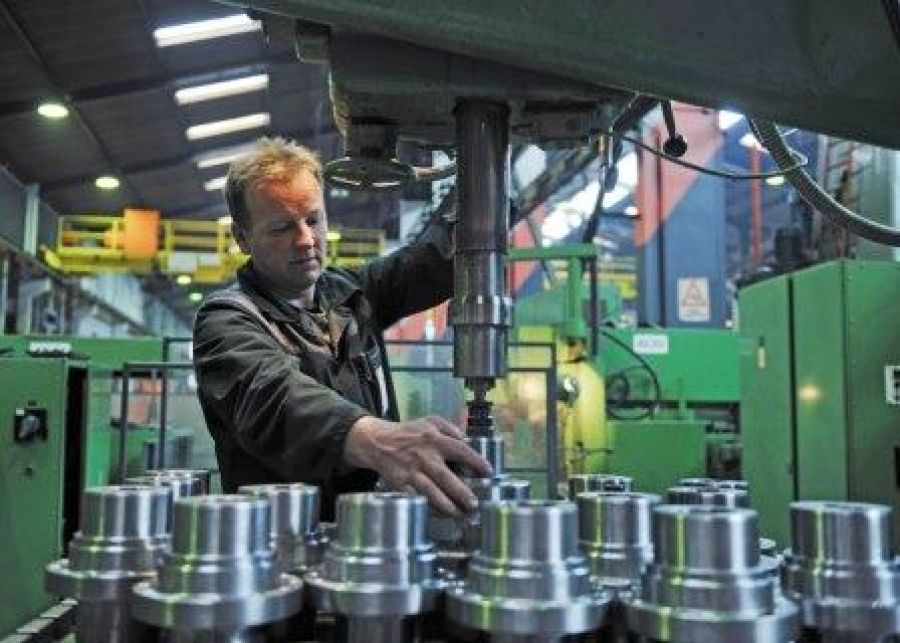 The Scheme will run for six months starting in November and will be based on 3 principles. 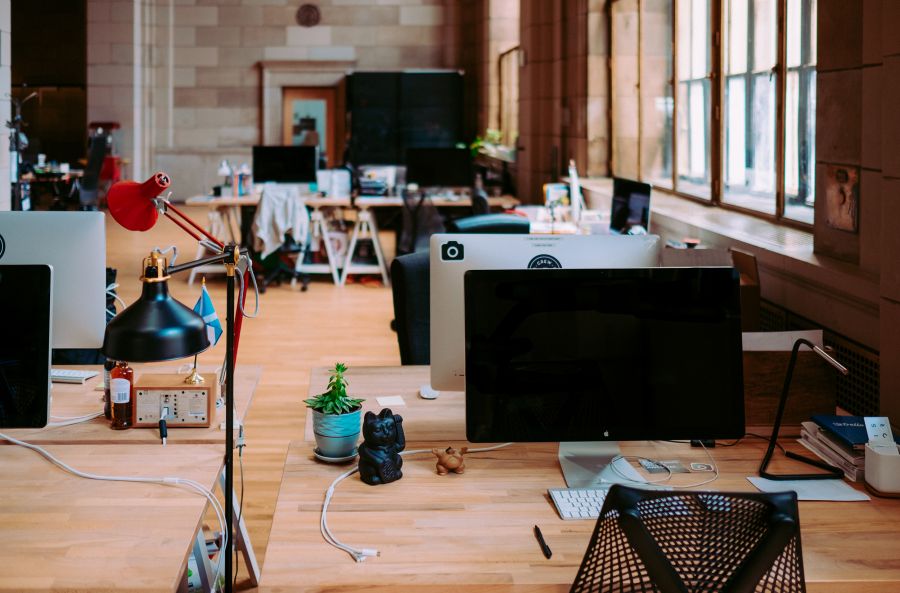 The latest version of our CJRS client briefing note.