Time bar is a very complex area of law in Scotland relating to the period in which a claim for breach can be pursued.

The Scottish Government has recently reformed the law and passed the Prescription (Scotland) Act 2018 - but it is not yet in force.

In the meantime, the recent decision of the Scottish Appeal Court in WPH Developments Limited v Young & Gault LLP brought home again the harsh reality of the law on time bar to claimants.

So what is time bar in Scots Law?

At its simplest, a person is unable to start an action against another for a breach of duty five years after the date of that breach.

There is an important exception to this though. If the person did not know and could not reasonably have known that they had suffered a loss, that five year time period will not start until they are in fact aware that they have suffered a loss.

The effect of this is that a person has five years from the date they knew or should have known they suffered a loss to commence an action.

This gives rise to the key question – when can it be said that a person knew or ought to have known they suffered a loss? This was the issue again before the appeal Court in Scotland in WPH Developments.

In brief the facts of the case were that the claimant was a property developer and it raised proceedings against the architects it claimed had provided negligent services, resulting in it building walls on land it did not own.

This caused it a loss of around £300,000 (because it had to relocate the walls it had built and pay legal fees and compensation). The architects argued in the Sheriff Court that the developer’s claim was time barred.

The architect appealed this decision. They argued that the Sheriff had failed to apply the law set out in earlier, binding decisions by the Supreme Court and, had he done so, the action would have been out of time (the developer having known of the loss more than five years before it started the Court case).

The developer disagreed. It argued the time limit was postponed until it was aware of the loss and that, for it to be “aware”, it had to understand that something had gone wrong or awry. It said that to have simply have expended money as a result of a wrongful act does not automatically equate to awareness of a loss.

In any event, the developer submitted that the money it spent as a result of the architect’s negligent service was to relocate walls and pay for compensation/legal fees and that those payments all occurred within five years before it started the Court case.

It also made the point that to amount to a loss, the money spent must be wasted in light of the disadvantage that the party has suffered.

Applying that to the case, the developer said the cost of building the walls the first time around (which occurred over five years before is started the Court case) would have been incurred even if the architect’s advice as to where they should be built was correct.

Therefore there was no loss at that point and that payment could not be used to determine the commencement of the period for time bar.

However, the developer was unsuccessful. The appeal Court said that applying the law as set our by the Supreme Court meant that the claim was time barred.

They rejected the argument that the five years a claimant has to start a case is postponed until a claimant is aware they have suffered a detriment so that something has gone awry that renders them disadvantaged or poorer. It is enough that the claimant has not got something they were seeking or have incurred expense.

The appeal Court found that as soon as the intrusion on the neighbouring land occurred (i.e. building the walls), the developer was under a legal liability to remove it and the cost of building the walls in the first place was a wasted expense - that was a loss and so it was sufficient to start the time period running within which the developer should have started its Court case.

What does the judgment mean for time bar claims?

The decision is tough on those with claims to pursue. Conversely, for those exposed to claims, the law is beneficial.

The Scottish Government has reformed the law and passed the Prescription (Scotland) Act 2018 with the aim of giving more time to those with claims to pursue.

Unfortunately, the new Act is not yet in force. Until that time, those with claims to pursue need to take early legal advice if they wish to try and preserve their claims.

Please do not hesitate to contact us if you have any questions about this complex area of law. 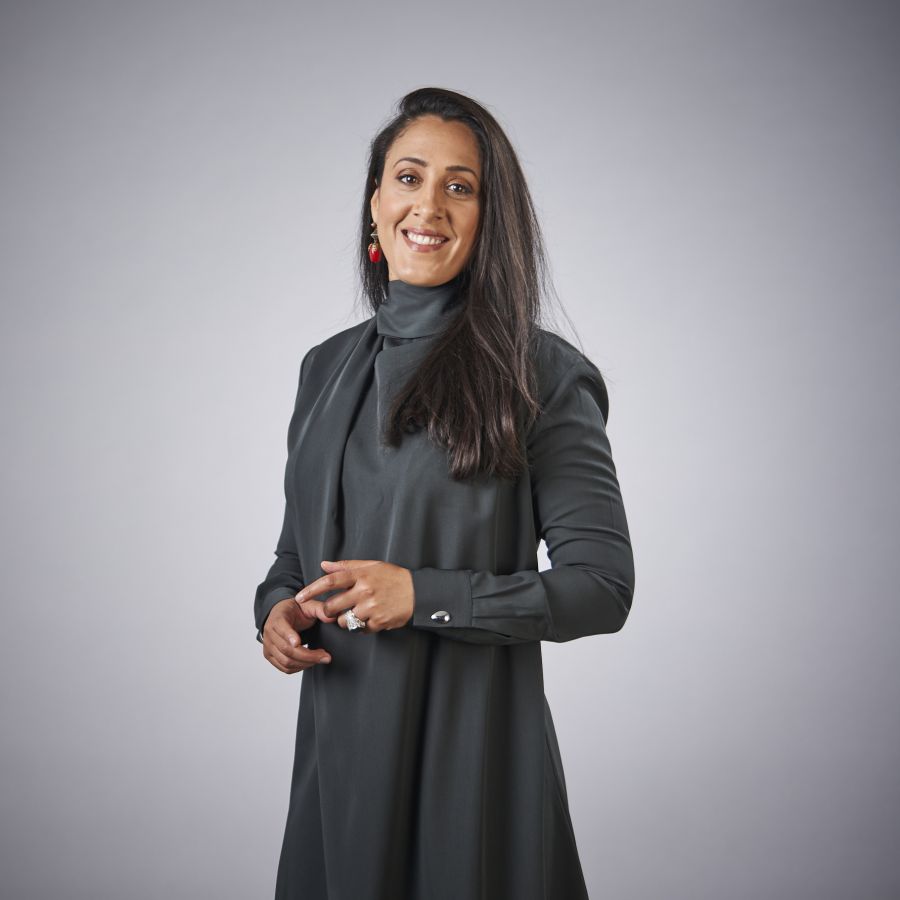 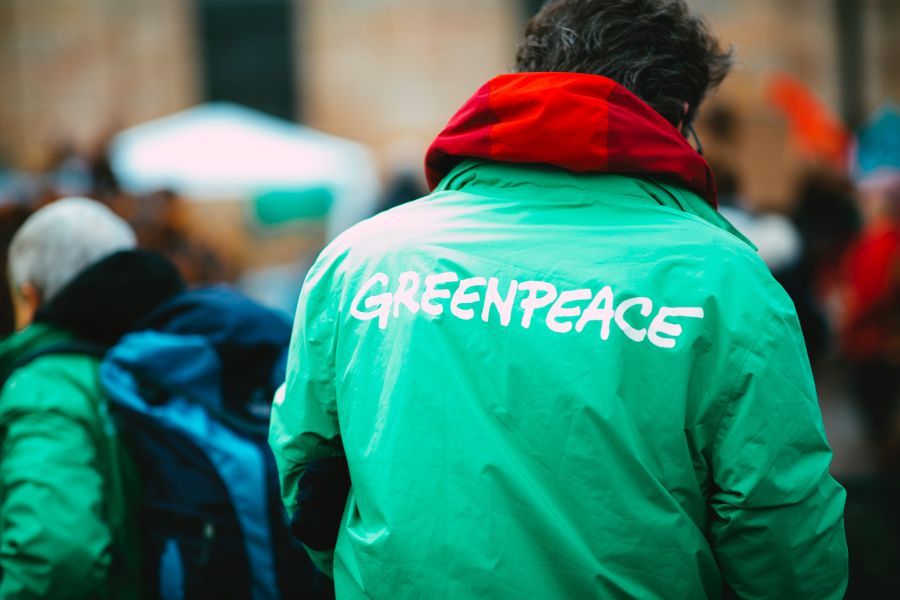 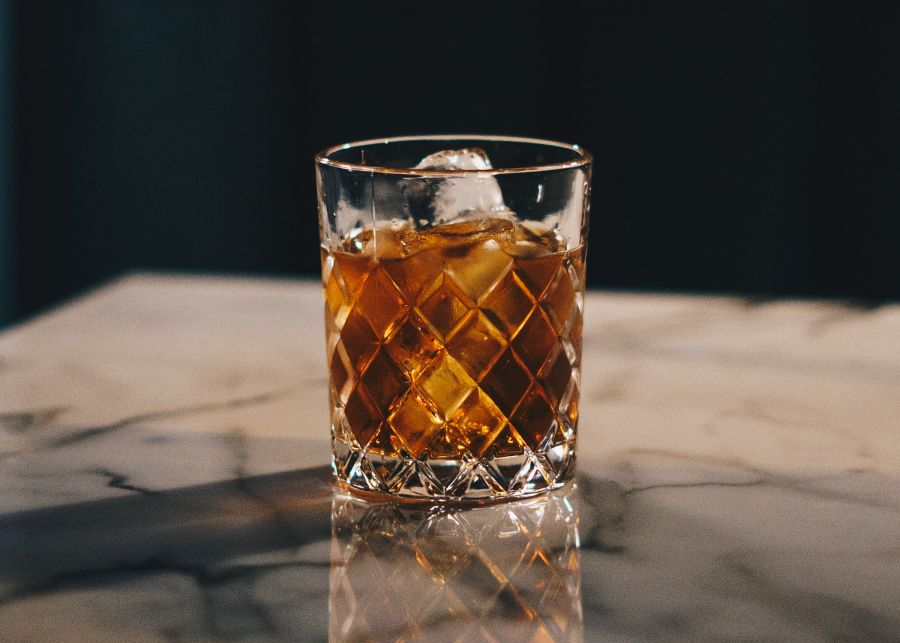 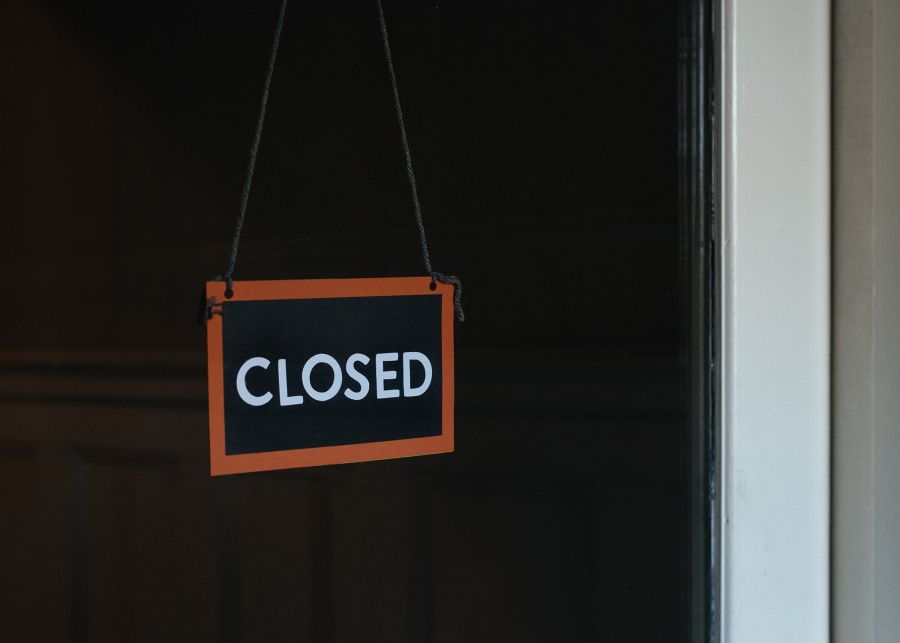