Assume nothing – you might just get a fresh perspective

For people who have met me or indeed those that have stumbled upon my previous blog, you will no doubt be sick of hearing that once upon a time I played international golf. Luckily for you, this blog only has a hint of golf. Well, sort of.

With that backdrop, and as someone who was playing golf from an early age, I have experienced my fair share of assumptions growing up in the game - and some fairly recent interactions have given me pause to wonder how much we have really moved on.

We all make assumptions. It is human to do so. It happens to all of us numerous times a day both consciously and subconsciously.

When our brains are processing a new situation, we bring our experiences and values into our assessment. We often assume that as a previous situation had a certain outcome that the same result will continue to be the case.

Of course, many of the assumptions made are positive, but care should be taken when we start to make assumptions based on stereotypes while having minimal information about the person or people involved. The list of assumptions we all make is endless and wider than gender, it can include age, race and culture.

One example that sticks out in my mind was at the end of last year, I set off on a family holiday (remember when holidays were a thing?!). I put my suitcase, golf clubs and husband in a taxi (that sounds like I carried him in or put him in the boot, but I can confirm that he walked to the taxi himself and even had a seat).

As we entered the taxi, the driver turned to my husband and said: “nice that you brought your caddy along with you.” Not a great start I am sure you will agree, and a statement that would certainly be recanted if the driver ever saw my husband attempting to play golf! You can imagine the slightly awkward journey that followed after it was explained that the clubs were in fact mine.

I have no doubt our driver did not mean to cause any offence, but it was not the first time that assumptions have been made because I am female and play golf, and it certainly will not be the last.

There was the time that the group playing in front of me found a pink ball and assumed it was mine, the only other players in the vicinity being male.  Then there was the time my sister – who has played golf for Great Britain and Ireland – was asked if she wanted lessons at the driving range by the person in the next bay before she had hit a shot.

On the face of it, this seems like a nice gesture, but the person did not extend the same invite to my sister’s male friend who was with her at the time. I think it became quite apparent who needed assistance once the balls started to be hit.

When we make assumptions about people or situations, it is important to consider if in doing so we are missing an opportunity to meet, understand and learn from each other.

If you do make an assumption catch yourself, question yourself and reflect on why you made that judgement.

As a firm, we always strive to ensure we are “human and high performing” in our approach to work and dealing with other people.

This includes the goal of providing everyone (regardless of the role they fulfil or the stage in their career) with a platform to flourish and a safe space to be entirely themselves.  To be creative, put forward ideas, innovate and not let the assumptions we have made about ourselves or we think others have made to hold us back. This is something that as a firm we are passionate about and is crucial in these uncertain times.

Going into 2021, which I am sure we all hope will be quite different to 2020, I have the pleasure of being Vice-Captain of Kilmacolm Golf Club and then serving as Captain in 2022.

Having been a member of the club since I was around 14 it is a privilege to be part of a progressive and vibrant club, and to be the second female Club Captain and potentially the youngest ever.

I certainly hope that I can bring the “human and high performing” ethos into this role, and perhaps even challenge some more assumptions in the process. 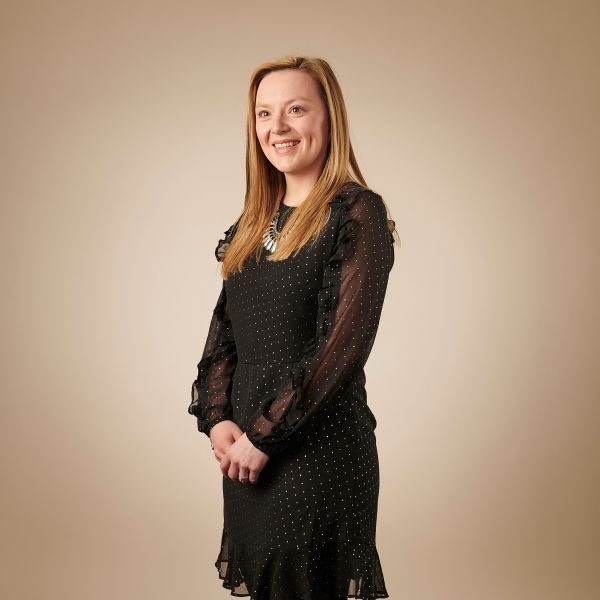 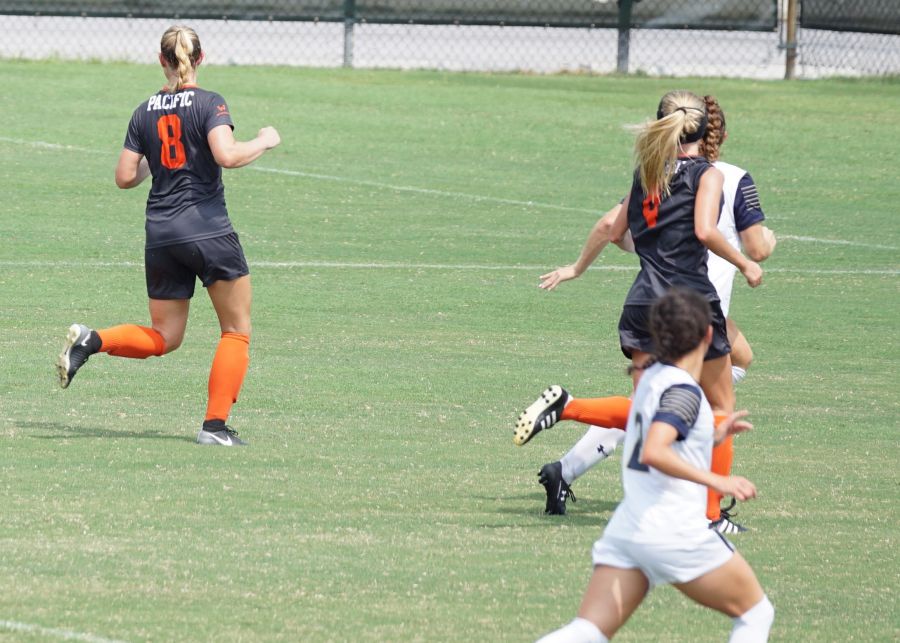 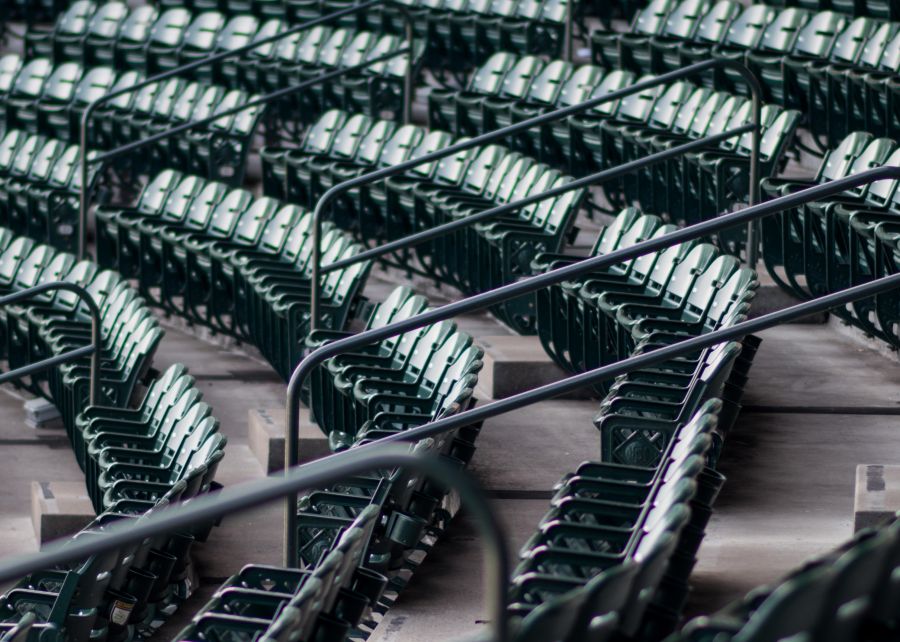