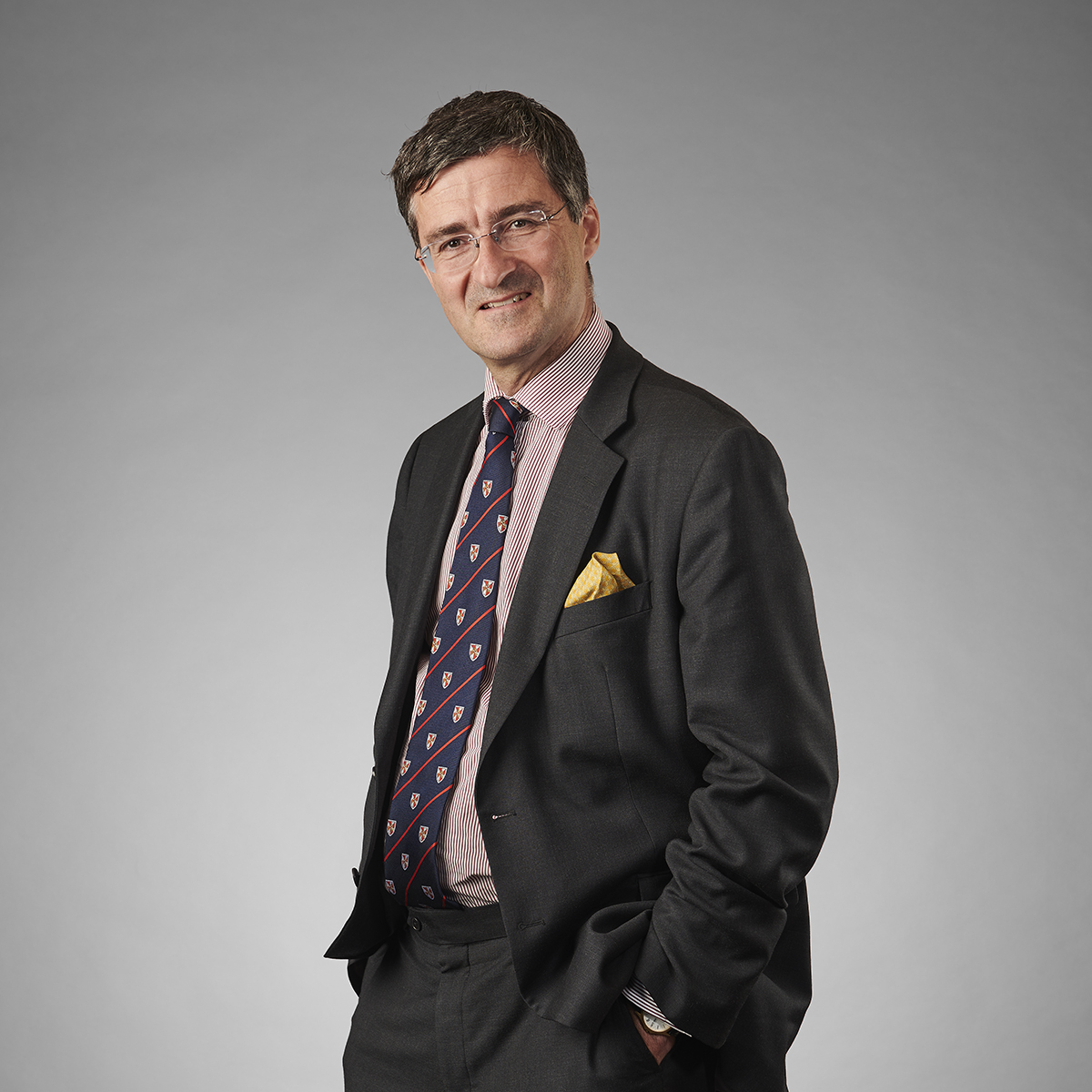 Richard is experienced in a wide range of construction and engineering disputes, including payment and time-related claims, construction contract management, interpretation issues, defects and professional claims. Richard has acted as party representative in arbitrations including international arbitration. He also advises in judicial review and public decision-making processes.

A former artillery officer, Richard's strategy for success lies in exploring all options for the effective resolution of disputes. He understands that this extends beyond the boundaries of court actions and that disputes are often best resolved through alternative methods of resolving disputes including arbitration, adjudication and mediation.

Richard is a past Chairman of the Scottish Branch of the Chartered Institute of Arbitrators, a global Institute with 14,000 members across 133 countries. The Scottish Branch is actively involved in promoting all forms of alternative dispute resolution, and Richard is heavily involved in the wider ADR community, regularly arranging and presenting at seminars and conferences. Richard also presents seminars and workshops to clients on effective contractual management. Richard is appointed to the Arbitration Court Users Group.

R e a d .
Using Arbitration To Manage The Risk Of Disputes In The Uncertain Brexit Era

Our Brexperts have examined various facts around the impact on their sectors.