What’s keeping your Nan from getting a hospital bed?

“The pension tax regime is causing growing NHS waiting lists”. That quote, or something similar, is probably a headline you’ll have seen over the past few months. The story behind the headline? HMRC’s method of calculating earnings has resulted in senior doctors incurring significant tax charges when they work additional shifts - meaning that many are now refusing to do so.

Currently, employees can claim tax relief on their pension contributions up to an annual allowance of £40,000. However, additional rules apply to higher earners which reduce this limit by as much as 75% (down to a minimum of £10,000). If an individual’s contributions exceed the annual allowance in a given year they will be heavily penalised by HMRC, incurring a tax charge of up to 45% on the value of the excess, depending on the earner’s marginal rate of income tax.

This complexity makes it difficult for affected individuals to know exactly when they will exceed the annual allowance, or indeed whether they have already. Further difficulties arise due to the rigid nature of the NHS scheme’s rules, which don’t allow members to choose what part of their pay is “pensionable” for the purpose of further benefit accrual.

It’s a sticky subject, and most would agree that high-earners should contribute to the public purse. However, if it means that doctors actually lose out by working overtime, and your Nan ends up waiting 26 weeks for a hip replacement then maybe there should be a rethink. We need to encourage our doctors to clear the backlogs - not financially penalise them for doing so.

The government has responded to the calls for change by announcing proposals to give doctors more flexibility. If the proposals go through (anticipated in the next fiscal year), NHS doctors will be able to choose how much they contribute to their pension ensuring they do not breach their annual allowance.

However, these issues are not confined to the NHS, and many private sector employees (with and without defined benefit pensions) have also fallen foul of the increasingly restrictive tax rules on pension contributions. There are creative options out there which allow individuals to better manage their financial affairs, including:

There are many options out there for members and employers, but making clear and well-informed decisions before the member is hit with a tax bill is likely to keep everyone happy and working. 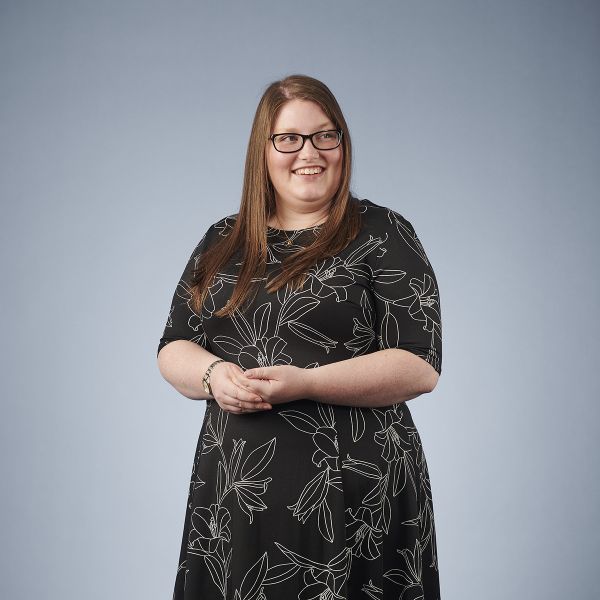 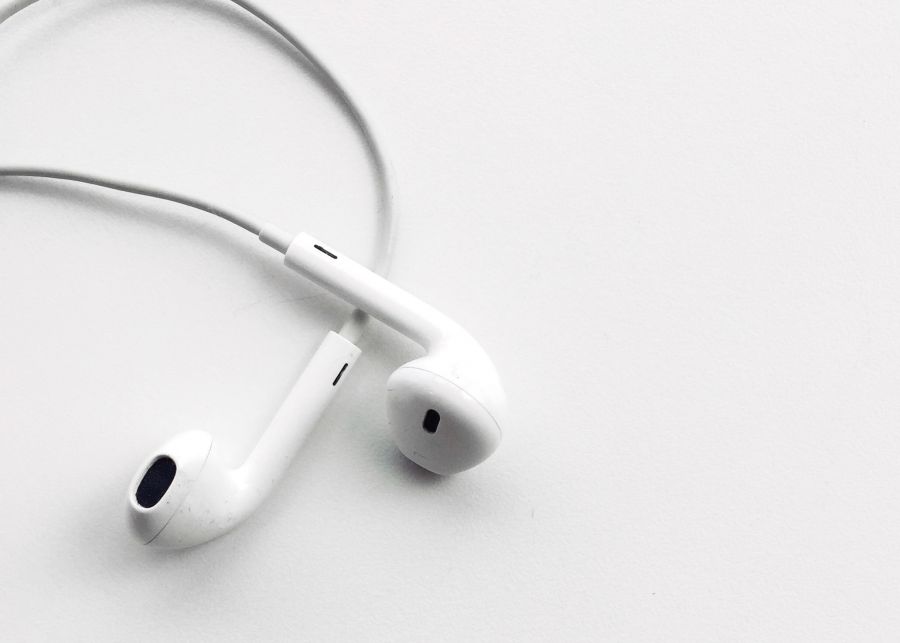 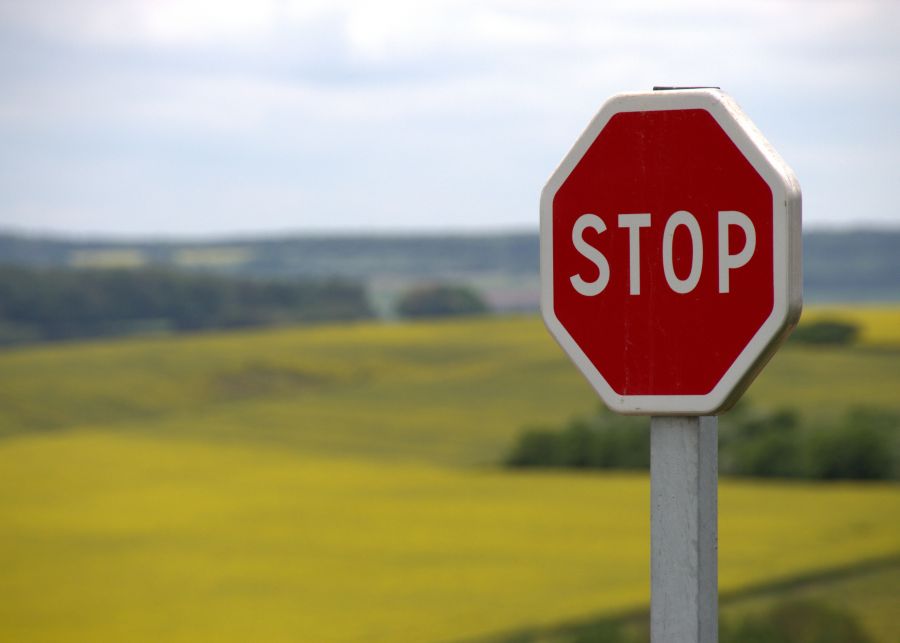 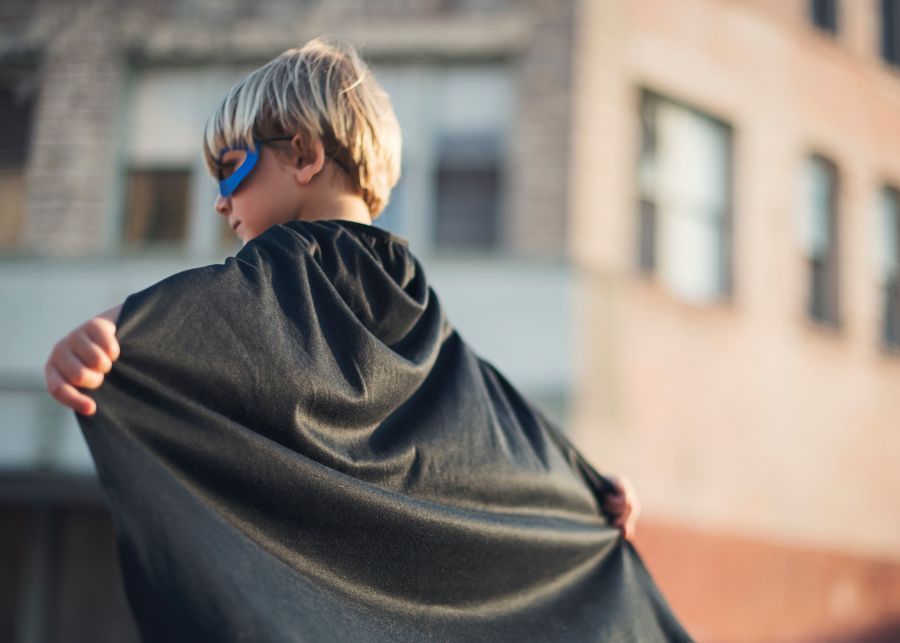