What does the “Green Industrial Revolution” mean for the Oil & Gas sector?

On 17th November, the Prime Minister announced the UK Government’s ten-point plan for a “Green Industrial Revolution” to tackle climate change and to create jobs.

The UK Government envisages that the £12 billion plan will create and support up to 250,000 green jobs. The ten-point plan will support the UK in meeting its legally binding target to create a carbon neutral economy by 2050.

The plan presents some great opportunities for Scotland, in particular the pledge to commit further investment into carbon capture, usage and storage (CCUS) and hydrogen production.

The UK Government has announced a further £200 million of investment to create two CCUS clusters by the mid 2020s and two further clusters by 2030. This announcement follows the Spring Budget 2020 in which the Government pledged to commit £800 million for CCUS projects.

The Acorn Project, led by Pale Blue Dot Energy, is a great example of how Scotland’s existing oil and gas infrastructure and depleted oil and gas reservoirs can be re-purposed for CCUS. Acorn will also convert natural gas into hydrogen (blue hydrogen), another key element of the ten-point plan.

The UK Government has also pledged up to £500 million of investment into hydrogen, with £240 million earmarked for new hydrogen production facilities.

The selection of Aberdeen as the location for the pioneering Dolphyn project, the world’s first offshore floating facility to produce green hydrogen (hydrogen produced by the electrolysis of water using a renewable power source with no carbon emissions), demonstrates that Scotland is ideally positioned to dominate the developing hydrogen market.

The abundance of renewable energy resources (which are required for green hydrogen), the oil and gas industry’s highly skilled supply chain and the industry’s long history of supporting offshore projects means that Scotland is well-equipped to support this growth sector.

Despite the significant investment announced by the Prime Minister this week, there are still many challenges to be navigated as CCUS and hydrogen are very much in their infancy.

Issues still to be fleshed out include:

However, work is already underway, with the UK Government having recently published its response to a consultation launched last year on potential business models for CCUS.

It has also recently published a report on the re-use of existing oil and gas assets for CCUS projects, which has the potential to significantly reduce the cost of developing the infrastructure necessary to deploy CCUS at scale in the UK.

It is clear from the Government’s announcement that the deployment of CCUS and hydrogen projects are essential in meeting the net zero 2050 target - and the oil and gas industry and Scotland both have a significant role to play in the UK’s energy future. 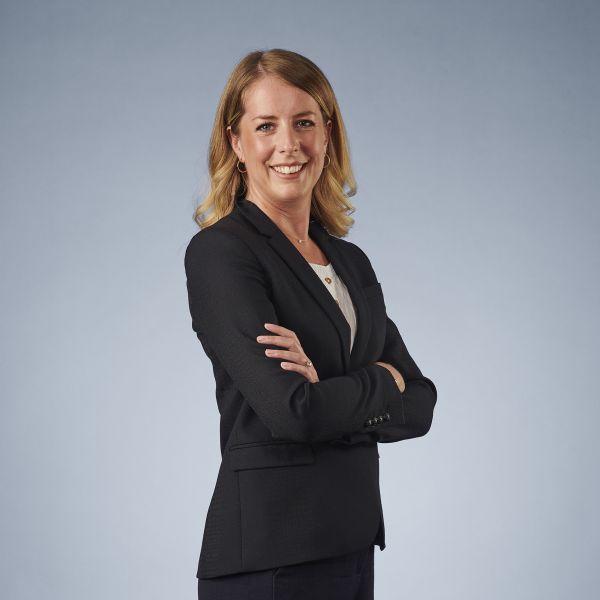 Laura is a director in our Exploration & Production division.She acts for clients ranging from small independents and new entrants to major operators. She advises... 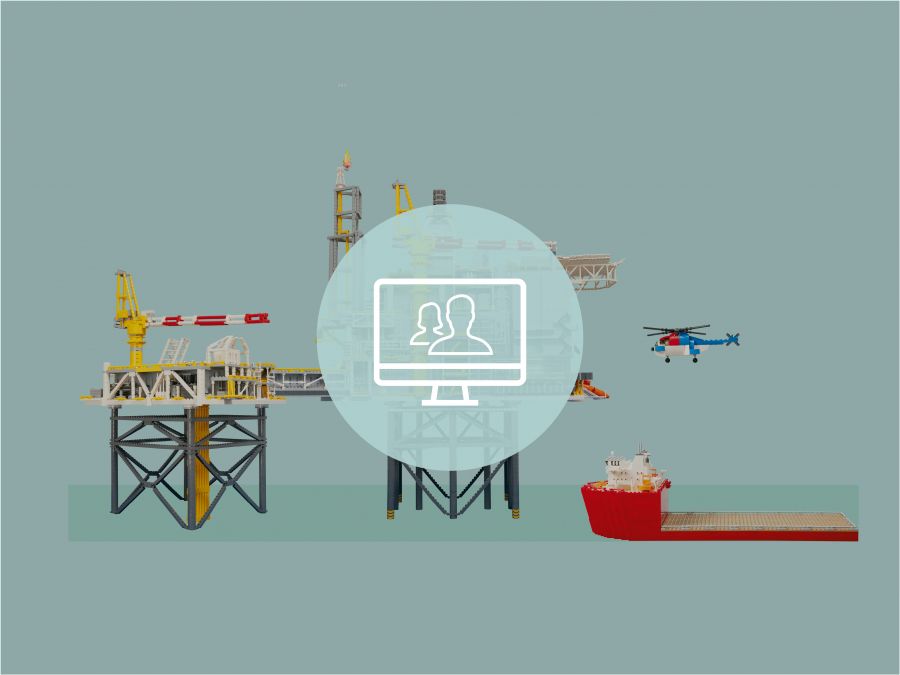 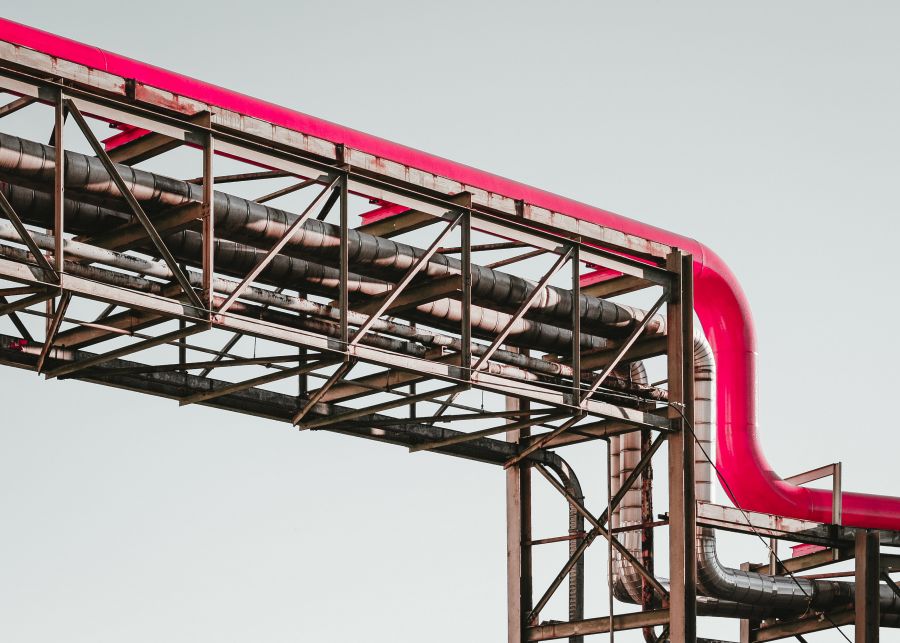