When the 2020 edition of the annual Homeless World Cup was cancelled due to the global coronavirus pandemic, Scotland’s hopes of winning the trophy again were dashed.

However, that was not the biggest issue caused by lockdown measures facing those involved.

At the same time the organisers behind the Scottish team entry – Street Soccer Scotland – also put out an urgent appeal for support in light of regular fundraising events having to be suspended.

Trustees at The Burness Paull Foundation, a long-term backer of both Scotland’s Homeless World Cup team and Street Soccer Scotland, put their minds to finding alternative ways of rallying behind the award-winning charity initiative.

In 2019 Street Soccer players and their friends from Slum Soccer in India to set off to represent their countries from law firm Burness Paull’s Edinburgh office.

This inspired a bid to cycle the 15,188km distance to host venue Nagpur and back - virtually - to raise much-needed funds.

Colleagues, clients and contacts were invited to get on their bikes and record their progress via an online group to track the total mileage – with a £5000 donation the reward if they could complete it before Sunday 5 July when the closing ceremony of the Homeless World Cup 2020 was due to take place.

Over 180 took part - joining in from as far afield as the US, Costa Rica and Australia - and thanks to their keen efforts for the cause the target was well and truly smashed.

In the end the total distance covered was almost double the original goal at 29,827km.

“For many of us our summer is looking very different this year, with holidays and gatherings with family and friends cancelled, and the need to continue to look closer to home for entertainment a necessity,” explains Peter Lawson, chair at Burness Paull and a trustee of The Burness Paull Foundation.

“However, for a large part of society their summer was not going to be about beaches or garden parties, but the group-based activity and support of organisations like our friends at Street Soccer Scotland, whose usual activities simply couldn’t go ahead during this crisis.

“Using football-inspired training and personal development to empower people who are affected by social exclusion to make positive changes in their lives, Street Soccer Scotland needs extra help to be able to carry on their brilliant work in different ways and continue to meet this challenge head-on as they have been doing for the past few months.

“This challenge brought people together from all over the world as a team and raised a brilliant sum of money to help those whose summer is set to be even tougher than usual, but can perhaps look a bit brighter thanks to Street Soccer Scotland and their efforts.” 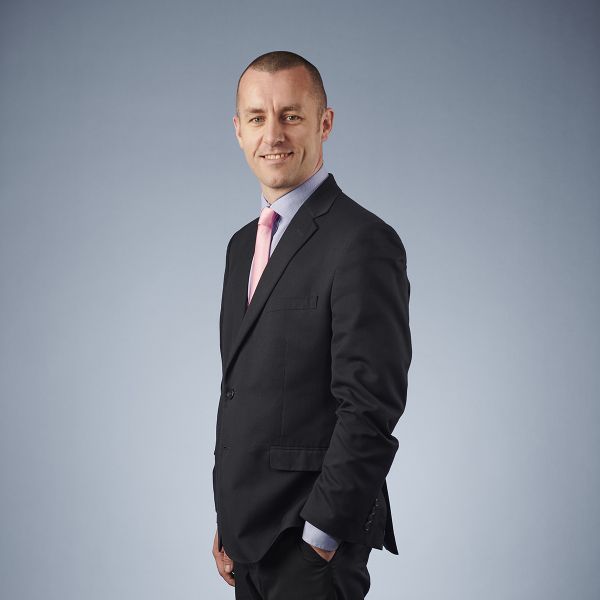