Given the uncertainty of Brexit, arbitration could provide an opportunity for managing the risk of disputes with greater predictability and control. It should certainly be considered and weighed up at the time you enter into a new contractual relationship.

A significant commercial risk is the occurrence of a dispute. The choice you make when you enter into a contract can have a very significant financial impact in the event that a dispute later requires to be resolved. It is therefore important to take a considered and informed approach to manage that risk, and to deal with it appropriately in the contract.

If you don’t make any choice when you enter into a contract, you’re left with the default of litigation, as the route to a final determination of a dispute. So an important choice to be made at the honeymoon stage of entering into a new contract, is between litigation and arbitration (and, if appropriate, expert determination). Other options, including mediation should also be considered, often at the time that a dispute occurs.

The benefits of arbitration

Alternatives to litigation won’t be better alternatives all the time. But arbitration has benefits as a faster route to finality (with much more limited scope for appeal); greater flexibility of procedure; and ability to appoint a specialist with relevant technical skills as the arbitrator. That can bring benefits of speed and reduce costs. And unlike court, arbitration is a confidential process, so the rest of the world does not look on from the sidelines.

There is a further benefit of arbitration, which deserves particular consideration in the new world following the Brexit vote (including any uncertainty regarding Scotland’s future status). That is the benefits of arbitration when enforcing an award. If you obtain a court judgement, but the relevant assets of the paying party are outside Scotland, you will require to have the judgement recognised and then enforced in another jurisdiction. The rules vary, but to date the rules for enforcement of court judgements between EU member states have been relatively straightforward. That may change because Brexit brings uncertainty to the regime which may operate in say two to five years time, including in different parts of the UK.

Arbitration in Scotland has been overhauled with the Arbitration (Scotland) Act 2010. The statutory regime includes structured but flexible procedural rules (many of the rules are optional), enabling a more bespoke approach to the dispute resolution regime.

So, rather than just accept the default option of litigation, we suggest that you weigh up the options of alternatives to litigation, to provide an optimum regime, most appropriate for you.

Our Brexperts have examined various facts around the impact on their sectors. Please do get in touch if you have any queries over how your business could be affected by Brexit. 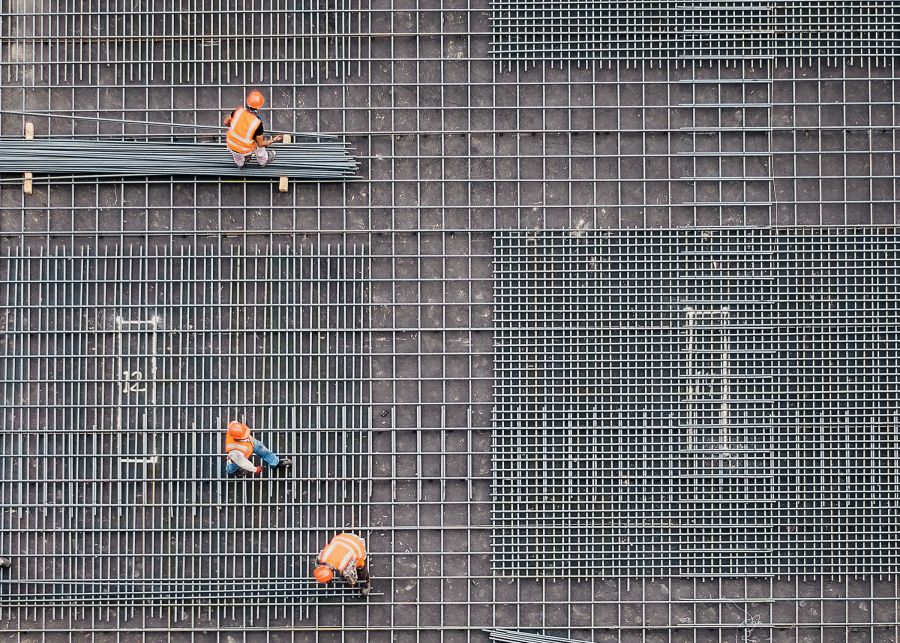 How can the construction industry achieve its net zero carbon targets? 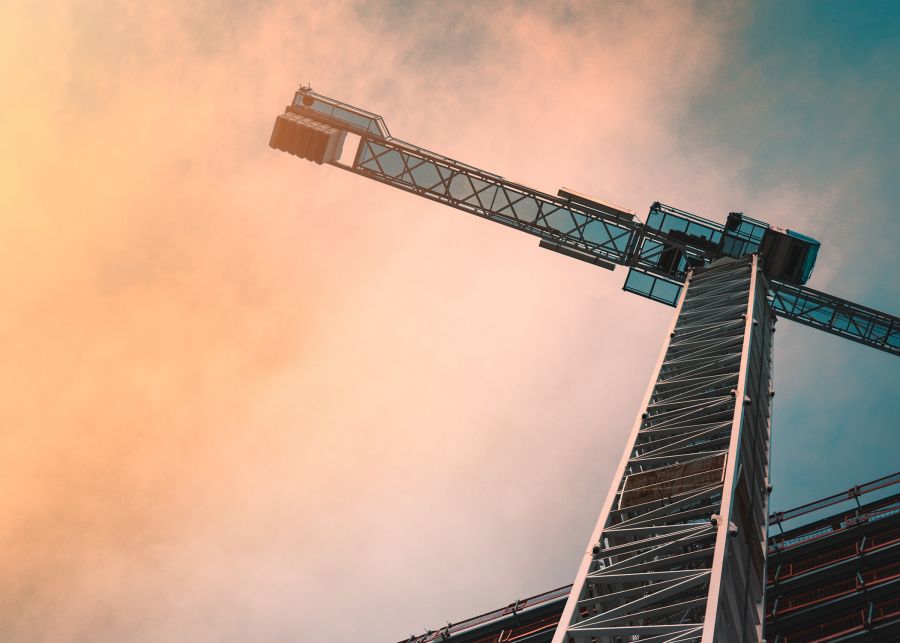 Your three signing options for construction contracts in Scotland.