The Government has issued various guidance documents on the operation of the Coronavirus Job Retention Scheme. It should be noted that the documents issued are guidance only and not legislation. All employers are urged to consider carefully the terms of the Government guidance (which is being updated periodically) to minimise the risk of any claims being rejected by HMRC.

A Treasury Direction (“the First Direction”) was issued on 15 April (and revised on 22 May (the “Second Direction”). The First Direction and the Second Direction only applied to claims under the Scheme until the 30 June. A further Treasury Direction (the “Third Direction”) was published on 26 June and applies to claims made under the Scheme from 1 July. These directions contain complex and detailed rules on eligibility and conditions for the Scheme, together with comprehensive information on how to calculate claims. Employers need to give careful consideration to how their arrangements comply with the directions as well as the Government guidance.

This briefing note has been updated to 13 July 2020 to include changes made by the Third Direction and the revised Government Scheme guidance which was issued on 12 June, 1 July and 10 July.

This document primarily focuses on how the Scheme will operate from 1 July but still contains details of the Scheme prior to 30 June where the information remains relevant to claims under the Scheme from 1 July. 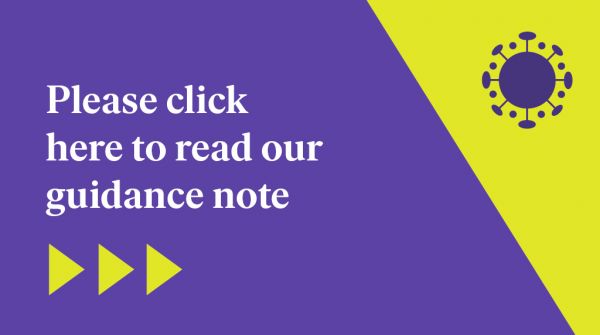 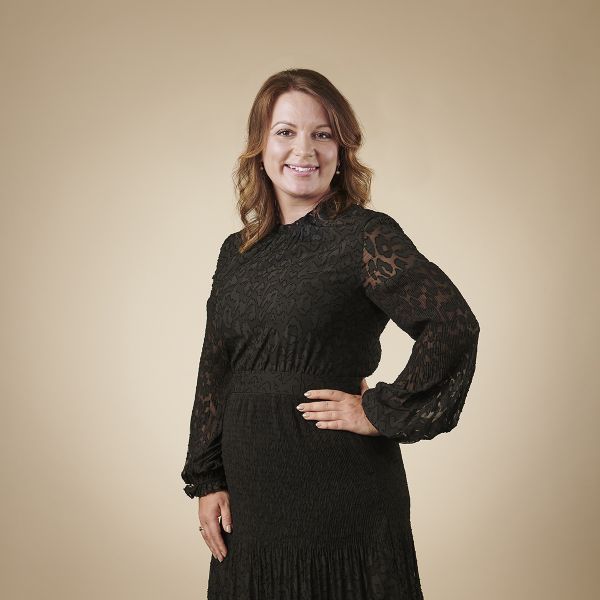 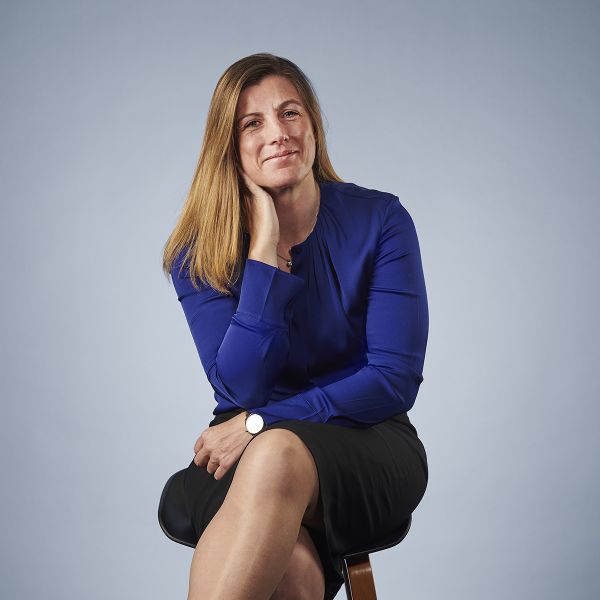