The High Court in England and Wales are facing an interesting and challenging decision as to which of an elderly couple, found dead in their home, died first. The outcome of the court’s decision will determine who inherits the couple’s £300,000 house. The couple each had children from previous relationships, and in terms of their Wills, the order of their deaths determines who inherits the house. If the husband is considered to have died first, then his wife would briefly inherit his share of the house, and then on her death shortly afterwards, it would pass on to her two daughters. If the wife died first, then her share of the house would briefly pass to her husband, and then to his only daughter.

The argument put forward by the husband’s daughter is that the autopsy evidence is sufficient to conclude that the wife died first, and therefore the property should pass to the husband’s daughter. The daughters of the wife argue that there is insufficient evidence to determine the position either way, and so the court should look to the commorientes rule – a default rule which decides the position where it is impossible to determine either way. According to that rule under English law the younger is deemed to survive the elder – in this case this would mean that the husband would be deemed to have died first – and thus the wife’s daughters would ultimately inherit the property.

In Scotland, the situation where two people have died in circumstances where it is not possible to determine who died first, is often referred to as a common calamity. Scotland has a similar rule to England & Wales, which decides who is deemed to have died first.  In Scotland, that rule was amended under the Succession (Scotland) Act 2016. It was previously the case that where two persons died simultaneously or in circumstances where it is uncertain who survived whom, the younger was presumed to have survived the elder, except in the case of spouses, where neither was deemed to have survived the other. This rule was amended so that in all cases it is presumed that neither of the persons survived the other.

In reality, common calamites are extremely uncommon, as it is usually possible nowadays to determine who died first. Despite this, this case serves as a useful reminder of the importance of keeping your Will up to date, and considering the succession of your estate in different eventualities, to ensure that your assets ultimately end up in the hands of your chosen beneficiaries.

Fiona is a partner in our Private Client division. Fiona provides legal advice to private individuals, families, employers, companies, trustees and executors on a wide... 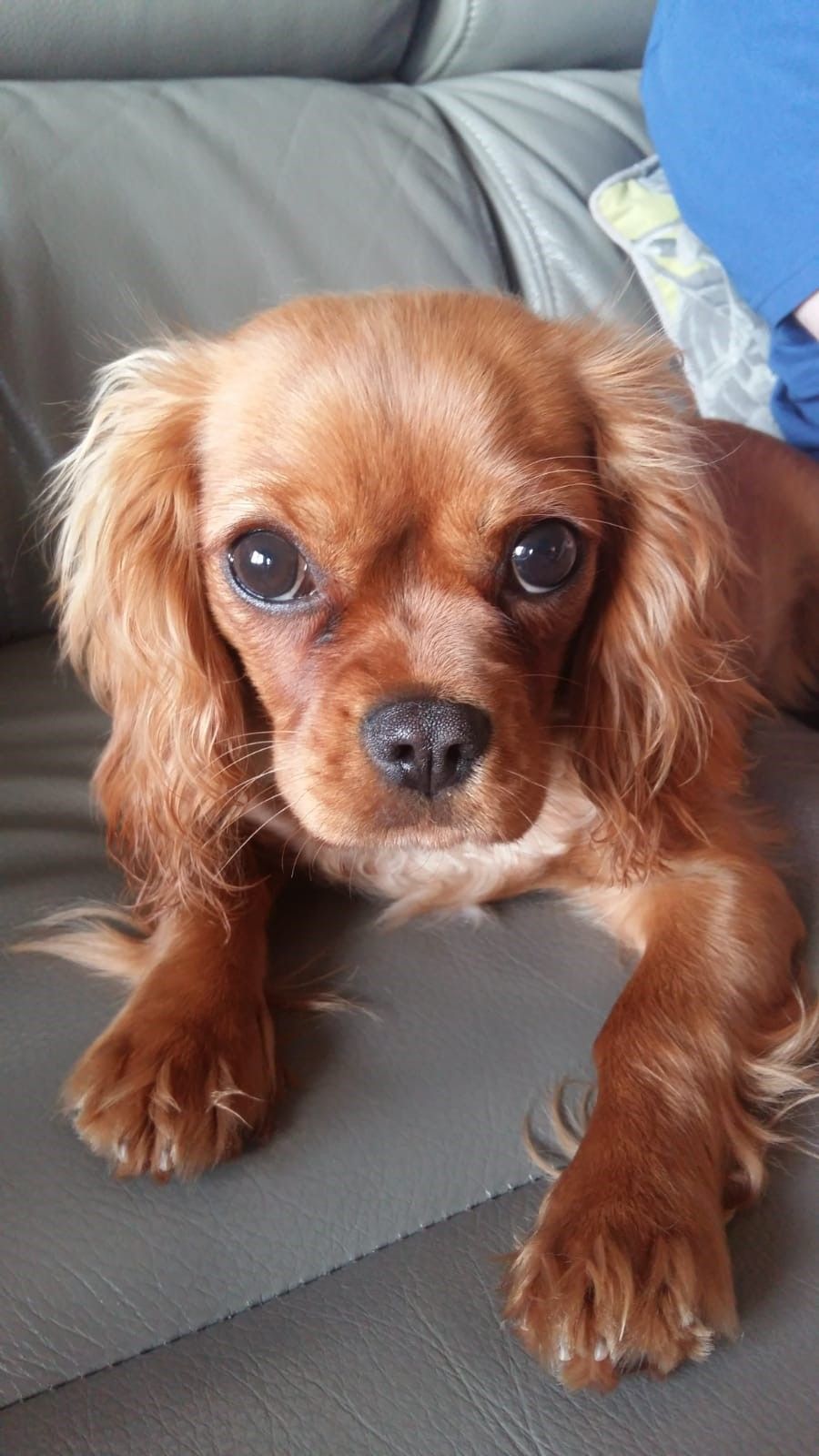 R e a d .
Claws and effect: is your Will fit fur purpose?

What do you need to know on how you may best protect you, your loved ones and your pets?