Uber has just lost its appeal

The much anticipated judgment in Uber BV and others v Aslam has just been handed down.

The Supreme Court has unanimously confirmed that Uber drivers are “workers” under the relevant legislation and not self-employed (as Uber had argued).

The case has been running through the tribunals and courts since 2016 and has represented a long standing dispute over the employment status of Uber drivers.

Where an individual has “worker” status they are entitled to basic employment rights such as holiday pay and the national minimum wage and this was the basis for the drivers bringing their claim.

The case is of great significance given the expansion of the “gig economy” and the lack of workers’ rights and protection afforded to those operating in this space.

The drivers argued that they provided a service as “workers” to Uber as their employer. Uber disagreed with this categorisation and instead argued that it was a technology platform providing a service to the drivers and therefore acting as an agent in the driver’s business relationship with their passengers. Based on that, Uber’s view was that the drivers were independent contractors who were self-employed.

At the initial Employment Tribunal and at the Employment Appeal Tribunal, the decision was that the drivers were, in reality, workers. The Tribunal found that they were workers when they had the Uber app switched on; when they were within the territory in which they were authorised to work; and when they were able and willing to accept assignments.

Uber also lost in the Court of Appeal, which used its discretion to examine the true relationship between drivers and Uber, taking into account all of the circumstances relevant to the relationship. This included factors such as Uber interviewing drivers; Uber fixing fares; and the use of a performance management/disciplinary process for drivers.

A further appeal was then made to the Supreme Court.

The Supreme Court unanimously dismissed Uber’s appeal and upheld the findings of the Employment Tribunal.

At the Supreme Court, Uber maintained that drivers were independent contractors and that Uber was merely a booking agent to whom the drivers paid a service fee.

When interpreting the meaning of worker, the Supreme Court stated that the Employment Rights Act is intended to give protection to vulnerable individuals who have little say over their pay or conditions due to the inequality of bargaining power and their insubordinate role.

The legislation also prohibits contracting out of its provisions. The Supreme Court therefore found that in applying the “worker” test, the Tribunal was justified in finding that the drivers were working for and under Uber.

This was based on 5 key aspects of the relationship with drivers:

The Court also relied on the fact that the transportation service is tightly defined and controlled by Uber. Ultimately, the drivers are in a position of insubordination and dependency and they have little or no ability to improve their economic position through entrepreneurial skill. The only way they can do so is by taking on further hours and meeting Uber’s requirements.

Based on that reasoning, the Supreme Court held that the Tribunal was right to find that the drivers are workers.

The judgement also upholds the Employment Tribunal’s finding that for purposes of legislation, the Claimants’ working time was not limited to the period where they drove passengers to destination but also included their logged on time and time when they were ready and willing to accept assignments.

The Supreme Court has taken a purposive approach to the legislation, giving a back seat to the documentation purporting to regulate the relationship and endorsing the Tribunal’s approach of looking at the reality of the relationship.

This case is a significant one for employers operating in the gig economy as it has now potentially broadened the scope of individuals who may be classed as workers. There will be a number of businesses which have a similar operating model to Uber now assessing their liabilities as a result of this judgment. It should be noted that case was not considering whether Uber drivers were employees – just workers.

All other employers will be considering whether the decision has implications for the make up - and crucially cost – of their workforce. Just another classic Friday for employment lawyers and HR professionals – never a dull moment!

We’ll be unpacking this decision and its implications over the next few days, and would be delighted if you’d join us at our pop up webinar next Friday 26 February 12:30-1:30. Click here to sign up. 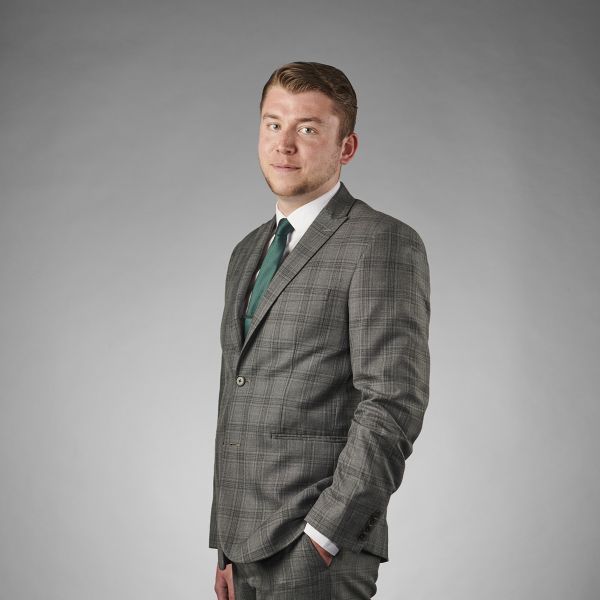 Where does the vaccine leave employers and employees in terms of a return to the workplace?

Employers now have an additional six months to report their gender pay gap information for 20/21. 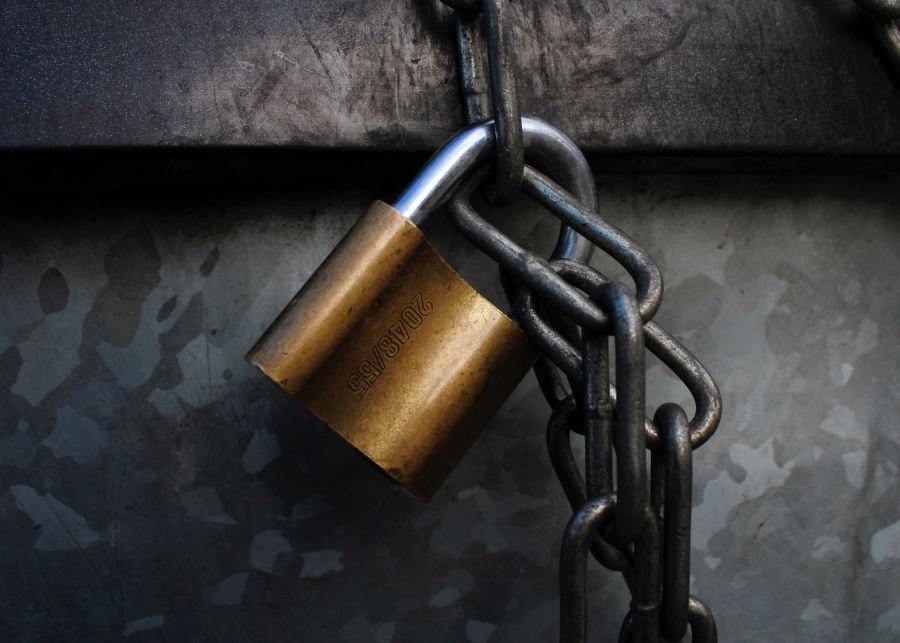 R e a d .
Protecting your intellectual property and confidential information in the workplace

How to best protect your IP and confidential information.