It’s not often that I find myself quoting black letter law to clients.

You deserve answers, not problems.

Our job as commercial lawyers is to interpret the law and tell you what you need to know, preferably with a solution.

But, if there is one piece of legislation that I have cited to many clients in the last few years, it’s section 145B of the Trade Union & Labour Relations (Consolidation) Act 1992. I have even found myself, uncharacteristically, quoting out the full section of the Act when giving advice on this relatively obscure piece of legislation.

It has, however, been getting considerable traction by the trade union movement in recent years and this looks set to spike even more as the Supreme Court has just issued its judgment in Kostal –v.- Dunkley & Others - the first test case interpreting the law.

I will therefore say it again: if you are an employer who recognises a trade union for collective bargaining, or is dealing with a trade union that is seeking recognition, then you must be mindful of this section of the Act in your dealings with your employees, especially around pay bargaining.

So, what does the law say?

In short, it prohibits an employer from making offers to members of a trade union where the employer’s sole or main purpose in making the offers is to achieve a ‘prohibited result’, namely that the workers’ terms of employment will not (or will no longer) be determined by collective agreement negotiated by or on behalf of the trade union.

Claims made by union members under section 145B have become known as “inducement claims”.  That would seem to indicate that they are designed to prevent unscrupulous employers from offering actual or financial “inducements” to their people to remove a trade union’s mandate.

Certainly, the spirit of the introduction of the legislation followed a Human Rights case in which an employer had offered a pay rise to employees if they agreed to sign new contracts relinquishing their rights to be represented by the trade union in collective bargaining.

Actual and threatened claims from unions have, however, since taken the application of the legislation further than this more extreme scenario.

Kostal recognised Unite the union for collective bargaining purposes under a voluntary recognition agreement. Negotiations began between Kostal and Unite over the company’s proposed pay offer for 2016; however, the parties could not reach an agreement. Kostal had been aiming to agree a deal prior to December 2015, in order that the employees received a Christmas bonus.

Unite had advised the employees against the proposed terms, as Kostal were seeking to introduce reductions as well as increased benefits.

In an attempt to reach agreement with its employees, Kostal wrote a letter directly to every employee and set out the same terms that Unite had rejected. A Christmas bonus was offered to those who signed in December 2015. For any employee who did not accept this offer, Kostal wrote to them in January 2016 and offered an uplift in basic pay.

Several employees (all Unite members) brought tribunal claims alleging that each letter constituted an unlawful inducement contrary to section 145B. The Employment Tribunal upheld the employees’ claims and awarded compensation (a mandatory award of £3,800 at the time (the statutory figure is now £4,341)).

The claims made their way on appeal to the Supreme Court, which upheld the inducement awards.

When is Collective Bargaining Exhausted?

The Supreme Court held that section 145B of the Act was concerned with practical consequences. The content of the offers made by Kostal was not relevant; it was the particular result and consequences that was important.

The result was therefore a contravention of section 145B, as the terms were still in the scope of a collective bargaining agreement. The employer’s position would have been compounded had the purpose been to de-recognise the union altogether.

However, the majority of the Court accepted that, once an employer follows and exhausts the collective bargaining procedure, or has a genuine belief that it has been exhausted, they can make a direct offer to employees.

At that stage there would no longer be a real possibility that the terms would have been agreed by collective agreement, and therefore an offer can be made and accepted by employees.

What an employer cannot do is what Kostal did here: make a direct offer to its workers, including union members, before the collective bargaining process had been exhausted.

No Right of Veto

At the Court of Appeal stage, it had been held that, if employers were not permitted to approach workers directly after collective bargaining had been exhausted, it would effectively give a right of “veto” to the union when an impasse was reached.  Otherwise an employer’s hands would be tied ever from making a pay increase.

The majority of the Supreme Court agreed with this analysis.

We can now see claims turning on their facts as to whether the collective bargaining process was truly “exhausted”. Employers should take care to go through all stages of their negotiation and/ or disputes procedures in their union recognition agreements before approaching employees directly to change their terms and conditions of employment as a last resort.

In my experience, employers usually go through the collective bargaining process first and then – and only then – if the union refuses to accept, say, a pay deal, would they go ahead and implement their best and final pay offer to employees anyway so that employees are not out of pocket.

The Supreme Court did not address this scenario and the argument that this is not an “offer” at all, but rather a unilateral decision to impose changed terms (i.e. a pay rise) whether the employees agree it or not.

Employers might take further comfort from the minority decision of the Supreme Court, which took a different view on the veto point, but held that, provided that there is a genuine business purpose for going ahead with the direct change (i.e. that it is unconnected to the “prohibited result” of avoiding collective bargaining), then the change would not fall foul of section 145B.

For example, pushing through a pay increase to employees as an incentive to reward and retain them or to meet urgent business demands.

The Kostal case related to a recognised union. Section 145B goes wider than that and also applies to trade unions that are seeking recognition. However, the Supreme Court held that it is difficult to see how an inducement claim would be fairly engaged in these circumstances.

Take the example of an employer that does not recognise a trade union, but is approached by them for voluntary recognition (or even if the statutory compulsory recognition process has been commenced at the CAC). If there is no sitting trade union recognised, how is the employer meant to conduct (and exhaust) collective bargaining?

In these circumstances, surely the only way of implementing a pay rise would be to do so directly for employees. The majority of the Court could see no credible reason for seeking to prevent or deter employers from making pay offers directly to their workers when there is no recognised union with whom a collective agreement can be negotiated.

The minority of the Court also observed that, where a trade union is only at the stage of seeking recognition, it is likely to be easier for the employer to establish that it has a genuine business purpose for going ahead with change anyway.

Whilst the Supreme Court decision ultimately went against Kostal, on its facts, it has served to provide much-needed clarification for employers on the actions that the members of recognised trade unions can take after collective bargaining fails to bring about agreement.

We have seen industrial disputes on the rise in recent years and section 145B provides another avenue for trade unions to apply industrial pressure on employers.

It may come down to an employer’s appetite for risk, but the key take-away is that employers should hesitate to implement changes to employee terms (or pay rises) before first going through the full collective bargaining machinery.

It would also be wise to revisit the terms of your union recognition agreements as these voluntary agreements are often historic.

Indeed, you may not even have a written agreement at all? 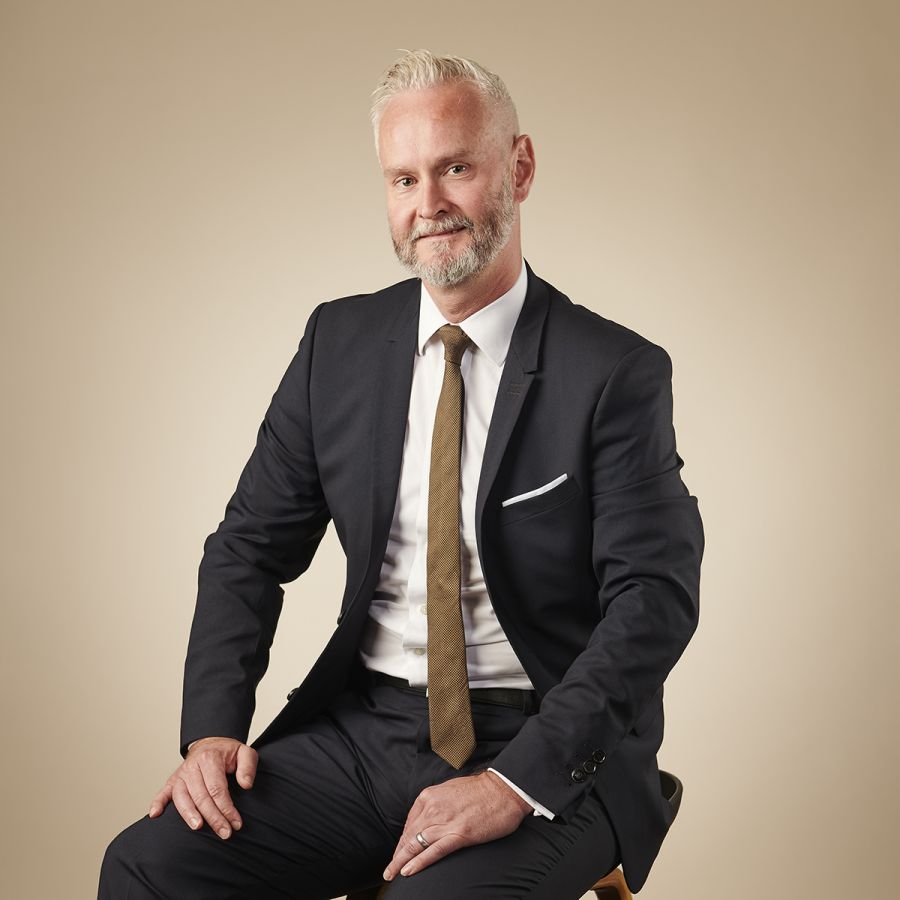 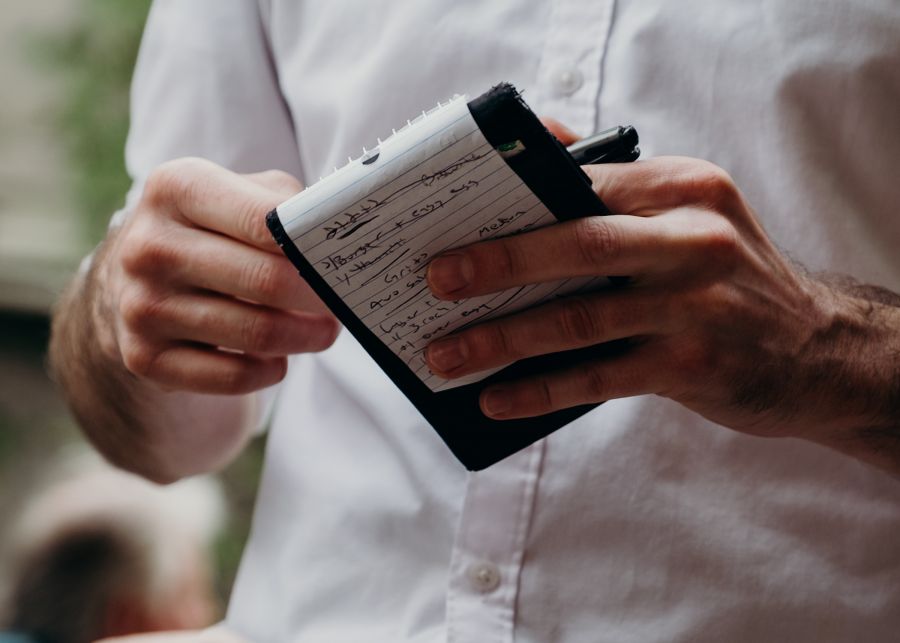 R e a d .
The beginning of the end of the furlough scheme – what next?

What do employers do if there is no current work for employees but there may be in the future? 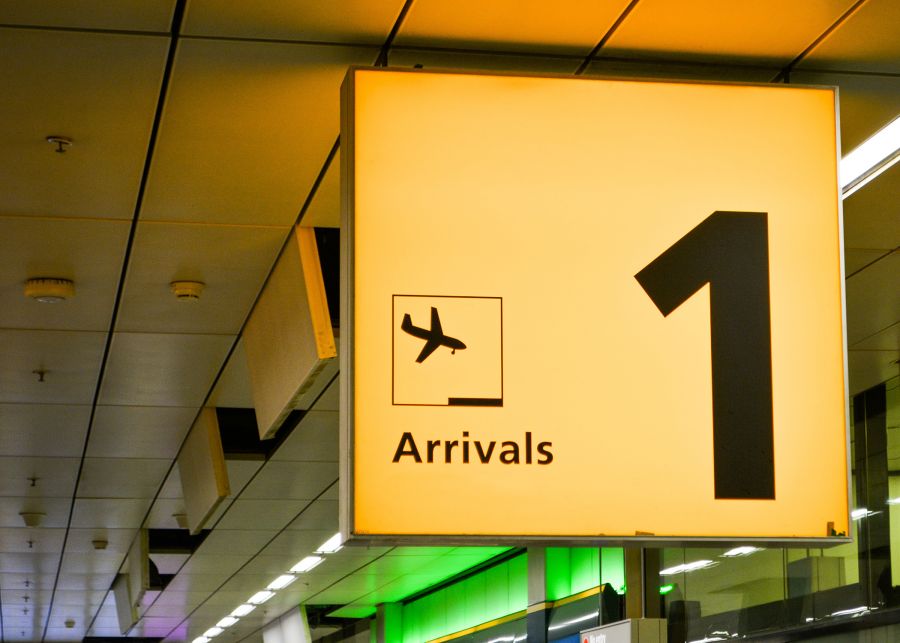 R e a d .
Over before it began? When visit visas can ruin a trip to the UK

The visa application process can be the most stressful part of any visit to the UK.