The Private Housing (Tenancies) Bill: The Students Will Be Getting Out Of Bed After All

When we issued our last blog on the draft Private Housing (Tenancies) (Scotland) Bill we raised a key issue which would impact on the Purpose Built Student Accommodation (PBSA) sector.  In short, PBSA was not to be exempt from the new security of tenure provisions, while accommodation provided by academic institutions would be. This opened up the possibility for students in PBSA to stay beyond the end of their tenancies leaving landlords unable to plan ahead for the next academic year. The provision, if left unchanged, would strike at the core of the student accommodation model, which has been a success story for both operators and students for years.

Along with many in this sector, we called for a change to the treatment of student accommodation. The good news is that the Bill is to be amended and PBSA will be exempt from the new rules in the same way as accommodation provided by academic institutions. This is a result of lobbying by the sector and recommendations from MSPs during scrutiny of the Bill in Parliament.

This is a significant victory for the sector and students alike. While it does look like other controversial elements of the Bill, such as rent control areas and general security of tenure will remain, it is encouraging to see the Scottish Government listening to the property industry.

We hope the Scottish Government continue to listen to the industry when they consider the evidence submitted to them on the proposed 3% LBTT supplement on the purchase of additional residential properties. PBSA should be exempt from the additional charge and serious consideration given to the treatment of those who are significant investors in residential property in Scotland. 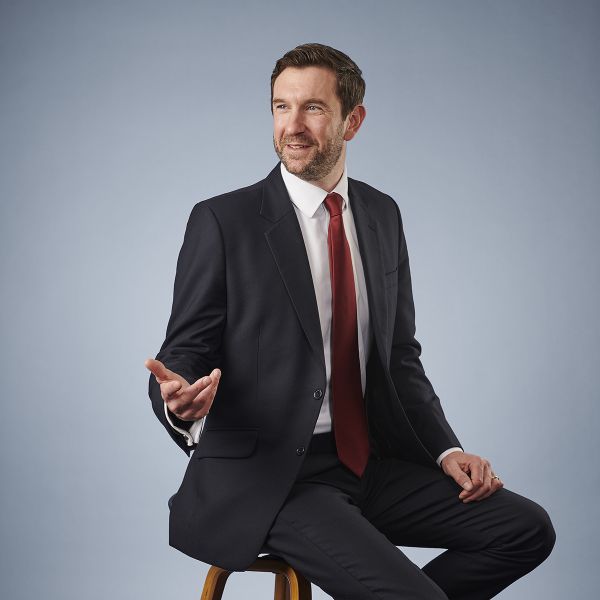 Peter Chambers is a partner with substantial and wide-ranging commercial property experience. His practice has a particular focus on residential and commercial development (acting for...