The Study is a valuable piece of research as to the extent of the ongoing challenge of combating online copyright infringement facing those creating valuable digital content, however, there is cause for cautious optimism. The full report can be found here.

The EUIPO study examined online infringement in the years 2017 and 2018 with a focus on music, films and TV programmes. Trends in consumption and the various factors influencing the differences in piracy rates among different Member States were analysed. On a positive note, the study found that digital piracy declined across the period for all of the content examined.

However, piracy continues to be a significant problem and is more prominent in some EU Member States than others. The report found that this variance may be linked to a number of socio-economic factors including incomes levels; education; inequality; and unemployment. These factors coupled with other demographic variables such as the availability of legal methods for accessing content; internet infrastructure; and relevant marketplace gave a clearer view of why the incidences of online infringement varied between the Member States.

In countries with higher income per capita and lower wealth inequality there was less consumption of pirated content. Infringement can therefore be seen as, in some way, linked to income and wealth within Member States. Increased market size and a lower degrees of acceptance of pirated content resulted in lower piracy rates. This may in part be due to the recognition of the importance of copyright protection as the social value of the material increases to the public.  Tackling the differing levels of infringement in Member States may therefore be complicated as countries are impacted by each factor to varying degrees.

The study included specific figures for the UK and it was noted that 94 percent of the population aged between 16 and 74 are regular internet users. This percentage was higher than the EU average figure which stood at 83 percent. With such a high regular user rate, there is a greater potential threat of users accessing and distributing pirated content online. However, even with this being the case, the levels of online infringement in the UK were below the EU average of 9.7 accesses per user per month, which positions the UK as a relatively more valuable market for those wishing to commercialise content here.

The study is generally positive for the EU but confirms, as we knew, there is still work to be done. Continued improvement across Member States will ensure that content is adequately protected online and that content creators gain value for the work they produce. Enforcement can play a key role in improving online infringement figures and will continue to be crucial with the volume of content now shared online.  Harmonisation of laws should ensure that every Member States complies with the same minimum standards to ensure that content creators can expect similar protection across the EU.  The study does illustrate that some Member States are achieving that more effectively than others.  Both Latvia and Lithuania are well above the average infringement figure with more than 26 accesses per user per month each.

The Burness Paull IP team daily carry out enforcement work for a number of large rightsholder clients who face an ongoing battle to mitigate the harm caused through online copyright infringement. Whether this is through the unauthorised use of images, music, videos or other content, if this battle is not taken to those wishing to unlawfully exploit your intellectual property much value in it will be lost.

R e a d .
Software Audits – what’s the worst that can happen?

What steps can you take to avoid unexpected bills resulting from a software audit? 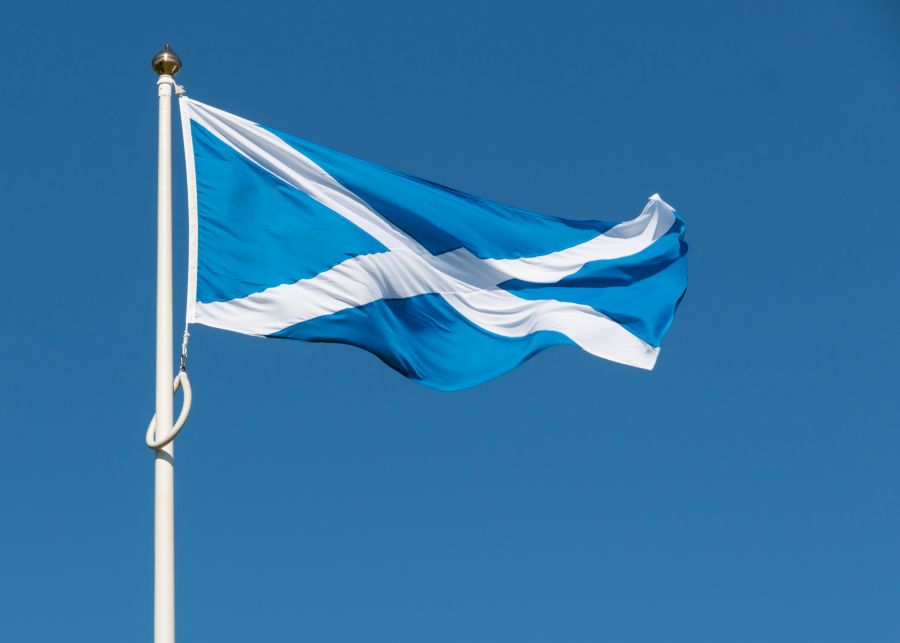 A new group claims procedure will come into force in Scotland on 31 July this year. 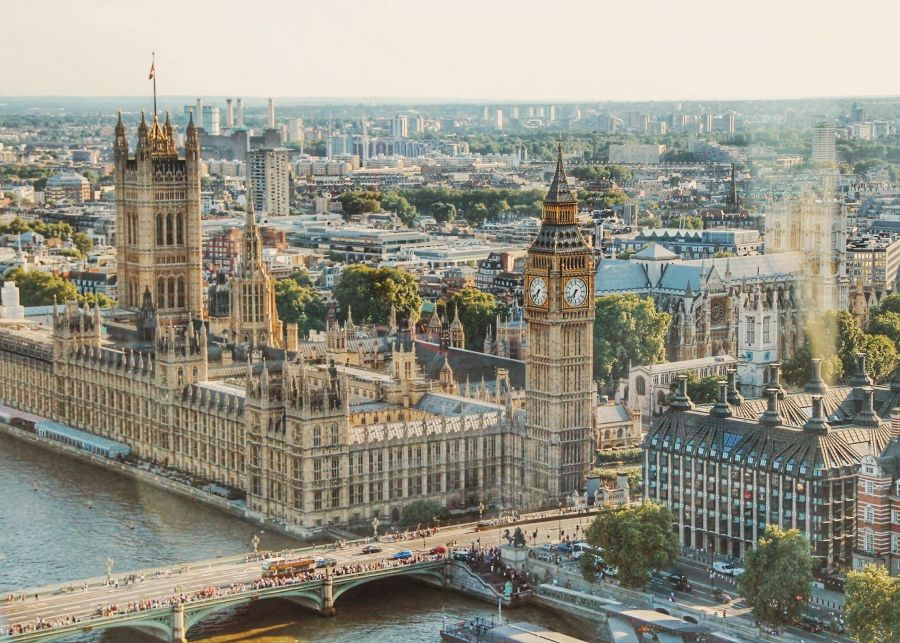