Dunnet Bay Distillers was created with the modest aim of creating jobs at home in Caithness for its two founders, Claire and Martin Murray.

The goal was to make about 10,000 bottles in the first year of operation.

They smashed that target by producing and selling 9,000 bottles in their first quarter of distilling, with the first batch sold out by pre-orders within forty-eight hours of release in August 2014.

That was seven years ago - and things have changed rapidly.

And the company’s Rock Rose Gin has just been named one of the coolest brands of 2021/22 by the influential CoolBrands® list.

No mean feat for a business located in the very far north of Scotland.

Its distilling team develops new flavours by growing botanicals in the distillery garden and geodome, including creating an innovative range of liquid garnishes.

That sympathetic approach to provenance and nature was underlined when Sarah Lyons became Dunnet Bay’s first ever Environmental Manager in early 2021.

Here she discusses with Neil Bruce and Peter Ward, partners in Burness Paull’s Energy team, Dunnet Bay’s approach to sustainability and what the future holds for the distillery.

You have recently taken up a new position heading up the approach to environment and sustainability at Dunnet Bay Distillers, can you tell us how that came about?

“I’ve actually been with the company for nearly six years and was looking after the finance department previously.

“However, I have a degree in Mathematics & Oceanography and always wanted to work in a role that related to the environment in some way.

“There were some conversations internally about creating a position to really focus our efforts, so when the opportunity arose for me to make the switch it felt very natural and I’m very excited about it.”

Has sustainability always been a key area for the business, or has it become a bigger issue more recently?

“Being local and having started the company in an area that really is unspoiled, our founders Claire and Martin were absolutely dedicated to ensuring the business was as sustainable as possible right from the start.

“We already have some great initiatives in place.

“For example, to our knowledge we were the first company to have created recyclable refill pouches which can be returned by freepost to ensure re-use of our iconic ceramic bottles.

“Any food waste is composted and used in the distillery’s gardens and the botanicals grown in it which are ingredients in creating Rock Rose Gin and Holy Grass Vodka are sent to a local farmer to benefit agricultural land after they have been used.

“We extract water from the local burn that runs behind the distillery to cool the distillation process. This water is returned, completely clean, to that same burn.

“The Distillery also has a solar panel system installed which generates electricity for use in distillery production, heating, and the Distillery Shop.

“Given where we are located, ensuring the nearby coastline is pristine is important to us so we take part in regular beach clean-ups collecting plastics and other waste found on the shores near here.

“We pride ourselves on the distillery’s environmental credentials and are always looking to ways in which we can improve.”

What sort of issues are in your remit and what has been the most interesting aspect of the job so far?

“Well it turns out there's no part of the business that is not affected by changes to environmental policies!

“What I've found interesting is that as we make changes I've been getting involved in things like revising staff contracts and supplier terms.

“That doesn’t seem like an obvious part of the job on the face of it, but it’s key to ensuring we embed ESG principles for the long-term.

“I think my finance background helps with that as I have a really good understanding of suppliers and policies already, but also for how any new initiatives might impact the bottom line.

“Many of our choices within the business, like introducing refill pouches, are driven by our feeling that it’s the responsible thing to do rather than being the most cost-effective for the business.

“For example, we are transitioning to using paper tape instead of plastic tape on boxes and natural cork closures. These aren’t the cheaper options, but they are better options for the environment.

“The good news is that it is now more viable to make supplier and product choices on an environmental basis, which means that it's not only well-funded large businesses that can afford to put sustainable options in from the start.”

What’s on your agenda for the future in terms of helping Dunnet Bay Distillers raise the bar on sustainability?

“We have recently gone through the Planet Mark certification process, which involves a third party audit on our carbon footprint. It has been really helpful to get that outside view to better understand where we are and what we can do next to make progress.

“We are now 50/50 in terms of recyclable refill pouches versus bottle sales which is very heartening in terms of customer demand for truly green initiatives.

“However, there are regulatory challenges to expanding that refill market into the licensed trade and hospitality due to duty and labelling regulations so we are in discussions with the UK Government on that issue as we believe it’s important for the whole of the drinks sector.

“We are also looking at how we can make our energy use less intensive during the production process and potentially installing battery storage to help ensure we are as self-sufficient as possible.

“As we work through the results of our Planet Mark Certification and identify areas to be worked on, our priority will then be to develop a new long-term strategy to support decarbonisation, waste initiatives, and the circular economy.

“Personally I’m obsessed by waste. It really pains me to see things going in the bin, so I’m passionate about making sure we become a zero-to-landfill business as quickly as possible.

“Given my interest in oceanography, our location in Dunnet Bay and the distillery’s requirement for interesting natural ingredients I would love to get involved in planting sea grass as a means of carbon sequestration, but that's one for a little further down the road!”

Regardless of which sector your organisation is in, with the UK and Scottish governments' commitments to carbon neutrality by 2050 and 2045 respectively, the way in which you go about your business is likely to be impacted by the issues highlighted by Sarah in the near future.

Scotland is an international front-runner in renewable energy and Burness Paull is supporting clients at the forefront of these developments across mature and emerging technologies.

Our energy lawyers advise on all aspects of sustainability, energy transition and renewable energy projects - from inception, through construction, financing, commissioning and generation.

For expert guidance on how to maximise the opportunities for your business please get in touch. 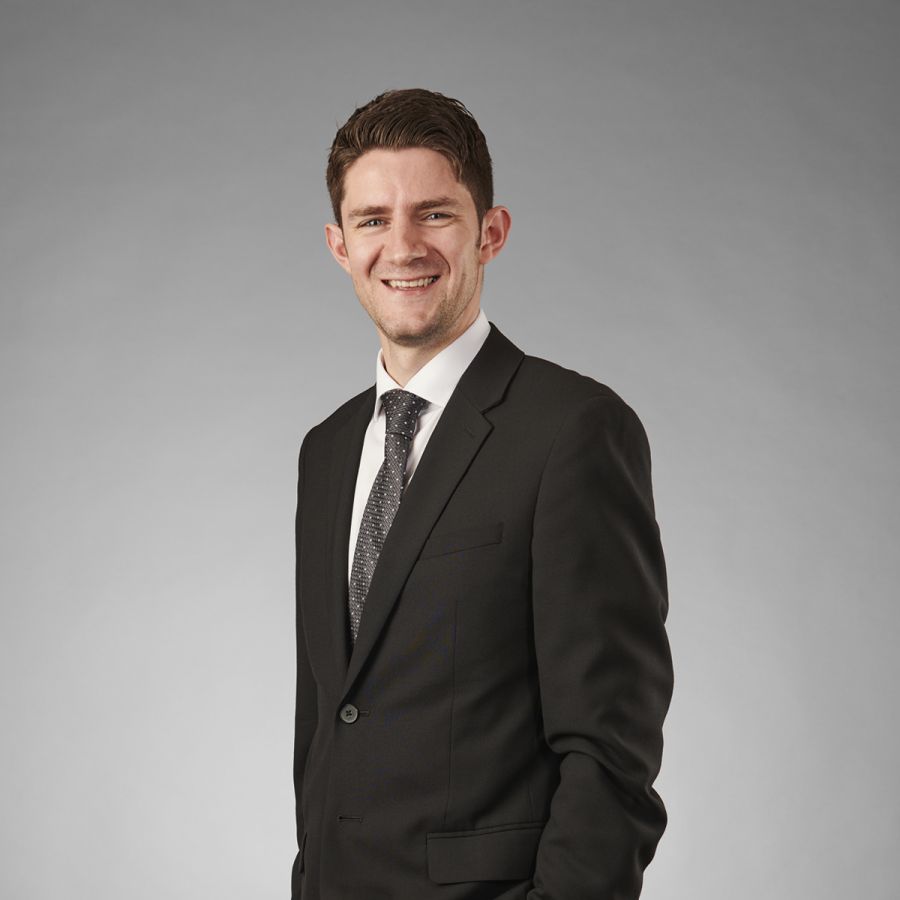 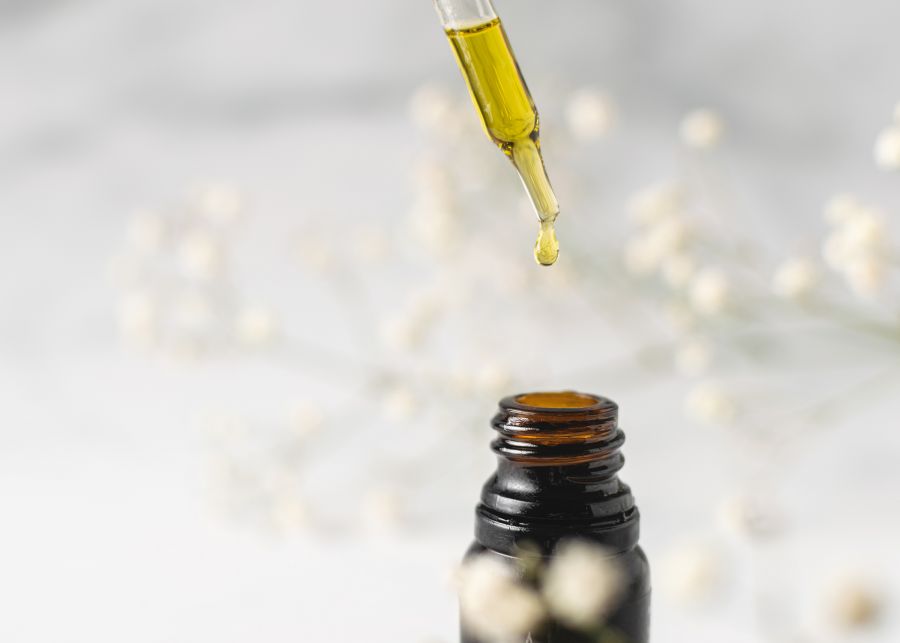 R e a d .
Medical cannabis - a tentative thumbs up in the BMJ

Why is medical cannabis potentially a more attractive investment? 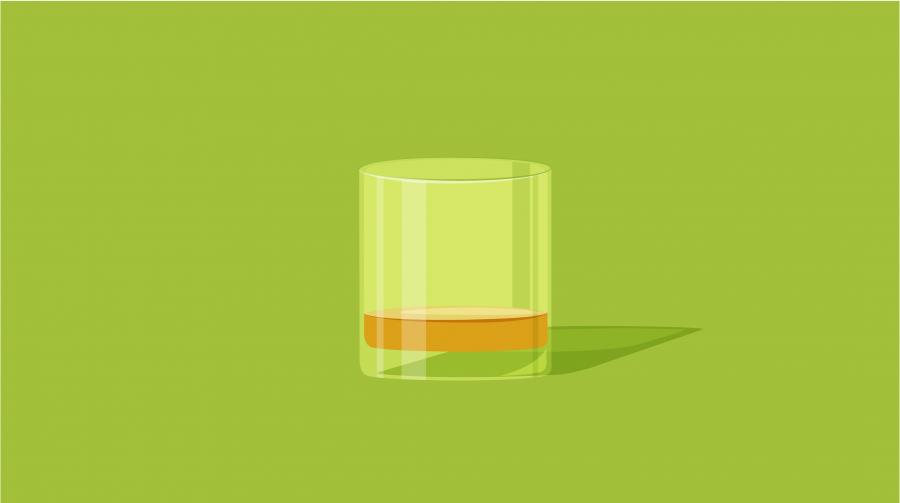 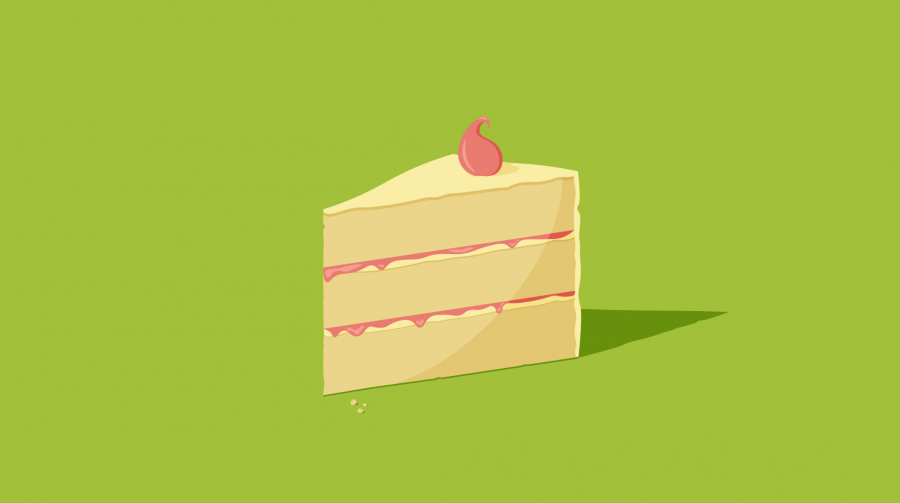 R e a d .
Tales from the Larder: Stories of Sustainability - From baking to B Corp – the Macphie recipe for sustainability

Macphie has placed a heavy emphasis on sustainability as the business has evolved.