In recent years, the so called “gig economy” has come under intense scrutiny for its working practices. Cases involving the likes of Uber and Deliveroo have challenged the status of couriers being described as “self-employed”, re-categorising them as workers and conferring them with additional entitlements such as holiday pay.

While the European Court of Justice (ECJ) concluded in the recent preliminary ruling in B v Yodel Delivery Network Ltd that a delivery driver was not a worker for the purposes of the Working Time Directive (WTD), its reasoning was nonetheless consistent in underscoring the importance of looking beyond the terms of the contract.

Facts of the Case

B was a parcel courier who carried out work exclusively for Yodel. He was engaged as a self-employed contractor on a contract for services. He used his own vehicle for the deliveries and was paid a fixed rated for each parcel.

B was entitled to appoint a substitute or a subcontractor, for which he would be personally liable, as long as that person had an equivalent level of skill and qualification. He was free to deliver parcels for competitors of Yodel. He was not required to accept any parcel for delivery and could fix a maximum number of parcels he was willing to deliver. Yodel was not obliged to provide work to B.

B brought claims against Yodel under the WTD in the Watford Employment Tribunal (ET). B claimed that he had ‘worker’ status for the purposes of the WTD.

The ET “stayed” (froze) proceedings and referred certain questions to the ECJ.

Referral to the ECJ

The ECJ considered the ET’s questions together. In essence, the ECJ was to determine whether the WTD should be interpreted as precluding a person engaged as a self-employed contractor from being classified as a ‘worker’ where that person is afforded discretion:

The ECJ concluded that the classification of an ‘independent contractor’ under national law does not prevent that person being classified as an employee, within the meaning of EU law, if his independence is merely notional, thereby disguising an employment relationship.

The test is whether the independence of that person is fictitious. The ECJ concluded in this case that the relationship did not appear to be fictitious; there was an absence of “subordination” in which case WTD would not apply. The case will now be remitted back to the ET for final determination.

The ECJ observed that the essential feature of an employment relationship was that, for a certain period of time, a person performs services for and under the direction of another person in return for remuneration.

The ECJ suggested that having regard to, among other things, B’s ability to appoint a substitute, his ability not to accept tasks, and the freedom he had to design his route on the basis of personal convenience and work for competitors concurrently, B’s independence did not appear to be fictitious and there did not appear to be a relationship of subordination between B and Yodel. That said, it was for the ET to ultimately determine B’s professional status under the WTD, taking account of all the relevant factors.

While the particular facts of this case may not ultimately provide a favourable outcome for Mr B, the case does follow a similar trajectory to preceding decisions in demonstrating a willingness of the Courts to review the status of the “self-employed”. Employers engaging with consultants and “independent contractors” may wish to review the terms of their engagement to ensure the contractual situation reflects the reality of the relationship. 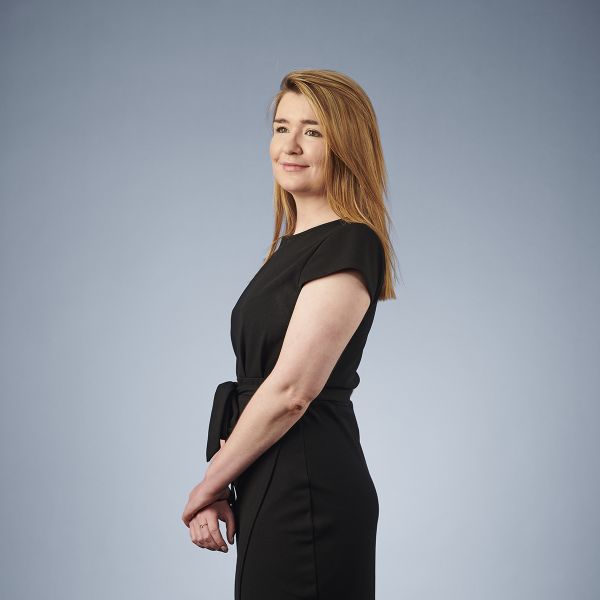 Victoria is a senior solicitor in our employment team and works on both non-contentious and contentious matters. She also assists with the defence of Tribunal...