The concept of “sustainable development” has been a feature of town and country planning in Scotland ever since Patrick Geddes spoke about “place, work, folk” at the beginning of the 20th century.

In the 21st century, it has featured prominently in Scotland’s land reform agenda, most recently empowering communities to acquire land in the interests of sustainable development.

The concept of sustainable development is a keystone of economic, environmental and social policy in modern Scotland.

On 17 July, the Scottish Government published a consultation to “clarify specific parts of the Scottish Planning Policy that relate to planning for housing”. It is badged as a “technical consultation” on proposed policy amendments. The reality is quite different. The central proposal is to scrap the presumption in favour of sustainable development from Scottish Planning Policy. That is not technical tinkering; that is a radical policy shift, and not just in planning terms.

So how did we get here, and what does it mean?

This is the latest chapter in a debate about the proper interpretation and application of the presumption in favour of sustainable development in relation to the vexing issue of housing land supply. The key actors have included the Scottish Ministers (and their appointed Reporters), planning authorities, the housebuilding sector and the courts.

Over the course of the last two years, the courts have repeatedly endorsed the housebuilding industry’s approach to the interpretation and application of the presumption, and the underlying methodology for calculating effective housing land supply. Back in 2019, we commented on a number of cases that had provided welcome clarity to the debate, including helpful guidance on the use of the so called ‘tilted balance’. The court’s recent decision in Gladman [2020] was another positive step in the direction of clarity and certainty. Unfortunately, not everyone saw it that way. Most notably, the Scottish Ministers.

The consultation is a direct reaction to the Gladman case. It claims to propose interim amendments prior to Scottish Planning Policy being absorbed into the National Planning Framework. However, NPF4 is still some way off, so the proposed policy changes will have more than an ‘interim’ effect.

Following Graham’s Dairy and Gladman [2019], the court’s principal ruling in Gladman [2020] was again that where there is a shortfall in effective 5-year housing land supply, the presumption in favour of sustainable development applies, resulting in a ‘tilted balance’ in favour of the granting of permission.  In order to refuse permission in these circumstances, the adverse impacts from the proposed development must significantly and demonstrably outweigh the benefits when assessed against the wider policies. Contrary to the implication in the consultation, the operation of the presumption in favour of sustainable development as a significant material consideration in these circumstances does not subvert the plan led system.

The court also clarified that the existence of any shortfall should be calculated by reference to Housing Land Requirement and not Housing Land Supply, and that the magnitude of the shortage will affect the extent to which the balance tilts in favour of permission being granted.

Scottish Planning Policy is, of course, the Scottish Government’s policy. They are entitled (within the rule of law) to propose changes as they see fit. The consultation explains that the government consider the court’s interpretation is inconsistent with their policy intention, and claims that the presumption in favour of sustainable development has caused considerable confusion, to the point of undermining transparency of the system. This justification is a tad ironic, given the manner in which the consultation has been sprung in the wake of Gladman [2020].

Essentially, the consultation proposes that the presumption in favour of sustainable development be scrapped, and that any shortfall in 5-year housing land supply should simply be a material consideration, with its weight to be a matter of judgment for the planning authority.

The consultation also proposes to update the definition of “effective housing land supply”. The proposed definition includes sites that are, or it can be demonstrated that they are capable of being, free of technical constraints (including ownership, physical constraints, contamination, deficit funding, infrastructure or land use) within the period under consideration in normal economic circumstances. Under the proposals, housing sites should not be excluded from the effective housing land supply solely due to programming assumptions.

Contrary to the direction of travel in court and appeal cases, the consultation proposes a methodology for calculating 5-year housing land supply which excludes the need to take into account shortfalls from previous years. It is proposed that the extent of the forward 5-year effective land supply should simply be calculated by dividing the housing supply target set out in the adopted local development plan by the plan period (to identify an annual figure) and multiplying that figure by 5. That should be compared to the 5-year effective land supply, based on information collected as part of the housing land audit process.

What is certain, however, is that the Scottish Government’s proposals, if implemented, would fundamentally restrict the provision of land for development. That would hamper the ability of the housebuilding sector to meet national housing targets, and seriously undermine the part housebuilding can play in Scotland’s economic recovery.

The Scottish Government are inviting consultation responses until 9 October. Needless to say, there has already been a strong reaction from the housebuilding industry. The Chief Planner has for now responded by confirming that SPP remains in force pending the outcome of the consultation.

There is much to be said about the misconceptions in the consultation document, which will feature large in future consultation responses. However, one of the most disappointing things about the consultation is the lack of engagement. All of the rhetoric surrounding reform of the planning system focuses on the need for greater cooperation, collaboration and consensus. This consultation seriously undermines that discussion.

Removing the presumption if favour of sustainable development from Scottish Planning Policy will affect all development sectors, not just housebuilding. It goes completely against the grain of the proposals for Scotland’s green recovery from the Covid-19 pandemic, and undermines its Net Zero and Health and Wellbeing targets and aspirations. 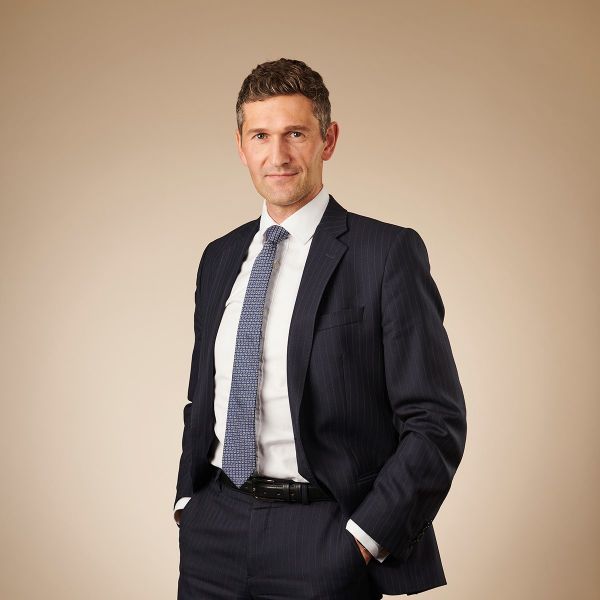 Alasdair is head of the firm’s Planning team. He advises clients in both the public and private sectors on a range of issues, including major... 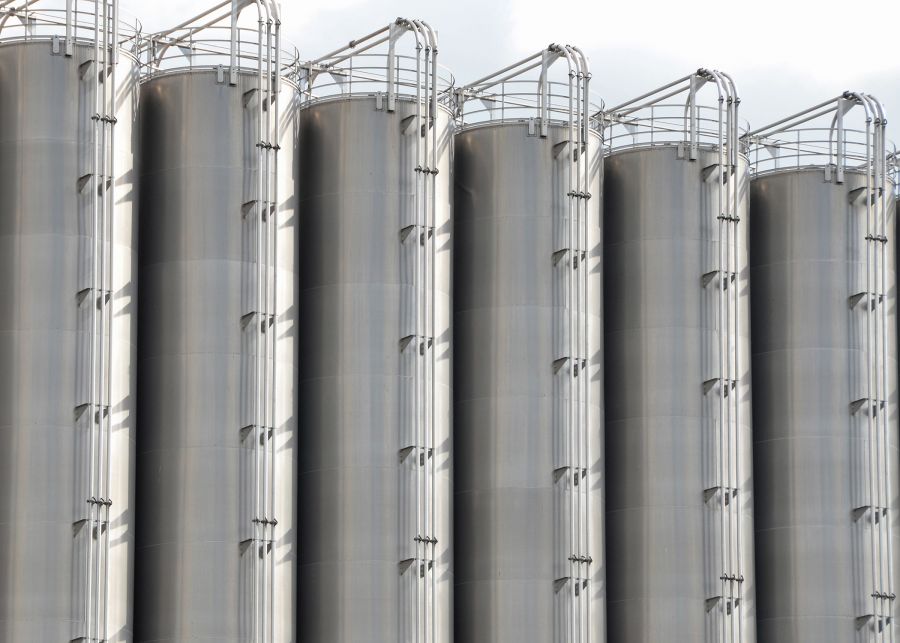 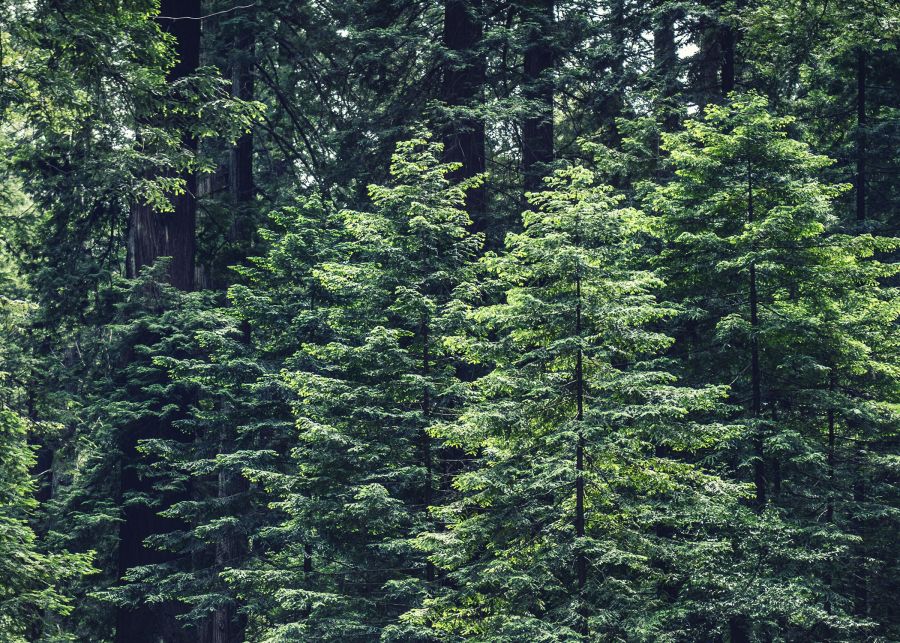