Scottish Independence: Is Your Charity Prepared?

Recent weeks have seen the independence campaign stepped up a gear with the announcement of the most detailed timetable yet for an independent Scotland should the country vote ‘Yes’ in next autumn’s referendum.

With everyone now offering up their views on the independence timetable, concern has been raised by some of the impact that independence could have on Scottish charities. According to research published this week by not-for-profit think tank nfpSynergy, nearly half of people in England and Wales (48%) would be less likely to give to a charity working in an independent Scotland.  However, a third of Scottish people (32%) said that they would be more likely to donate to such charities. These findings show that Scotland becoming a separate nation could have an impact on charitable giving and therefore the fundraising strategies of charities. This in itself would seem to support the view that charities should now be considering how Scotland becoming independent could affect them.

In a similar vein, a recent report from the Carnegie Trust, published in December 2012, appears to demonstrate a reluctance among Scottish charities to prepare for what a ‘Yes’ vote could mean for them. Many of those questioned expressed concern at being labelled on “one side or the other” of the independence debate as a key reason for not having taken steps towards considering their position. Of the 164 charities who took part in the study 88% said they had done nothing to prepare for the impact of constitutional change – although over half did acknowledge that they would be affected. Although a relatively small number of charities took part, it certainly provides a useful insight into how prepared the sector is for the outcome of the referendum.

The report recommends that now that the referendum question and timeline have been put in place, charities must start to consider the potential implications of Scottish independence.

Both the reports of the Carnegie Trust and that of nfpSynergy seem to suggest that failure by charities to engage in the consequences of independence for the people and causes they work for means that there is a real danger that they could end up being left behind. We would be interested to hear your views. Is this something that your charity is considering at the moment?

R e a d .
Update to the Charity Governance Code 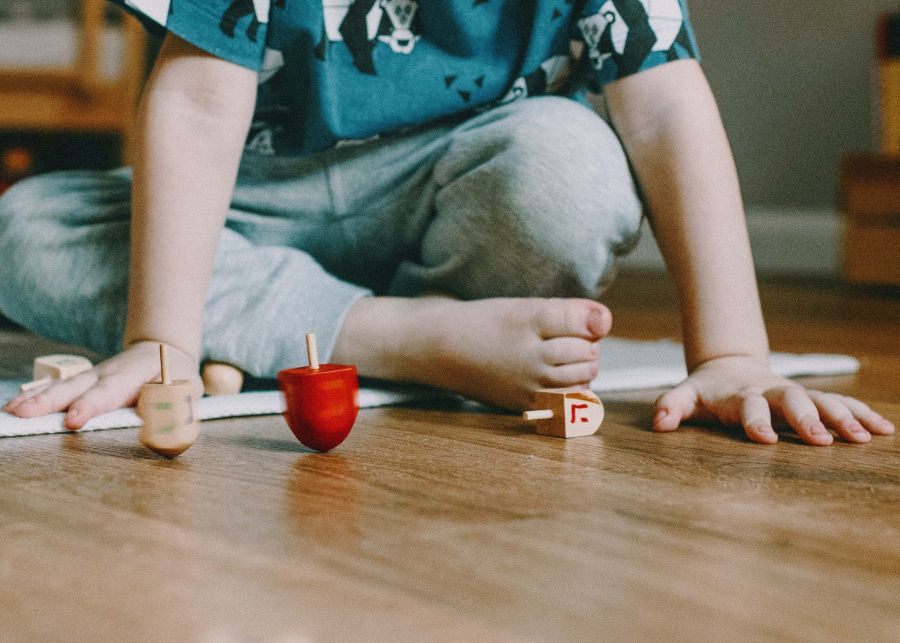