In July the Home Builders Federation and Homes for Scotland publicised the launch of “New Homes Week Unlocked”. This was a campaign to provide advice and guidance to prospective purchasers of new build homes - the majority of whom, like us all, had just spent months locked down in their existing property.

The timing of New Homes Week Unlocked coincided with the easing of lockdown restrictions in Scotland, which meant that show homes and sales offices were beginning to open for business again albeit in a way which took into account the necessary social distancing safety procedures.

The information and expert guidance being provided as part of New Homes Week Unlocked was supposed to assist new purchasers to navigate the “new normal”.

Since New Homes Week Unlocked and the easing of lockdown restrictions, the housing market has remained strong and activity levels in general appear to have remained much higher than pre-lockdown levels.

Those who play a part in the new build market are now asking - is this level of activity here to stay or a temporary knock-on consequence of the coronavirus pandemic shutdown?

There are a few key things to explore when trying to determine the answer:

The new build market did not grind to an absolute halt when lockdown restrictions were imposed. Across Scotland there would still have been reservations being taken, missives being concluded and settlements taking place. The vast majority of transactions will have stalled considerably for purchasers at all stages between reservation and settlement.

These purchasers have not gone anywhere and those that had entered into reservation agreements or concluded missives have started to pick up where they left off. Added to this are a vast number of new transactions where people are now looking to move.

We expect that it will take a month or two for the market to correct itself following the lockdown lag with activity levels returning hopefully to pre-lockdown levels.

2. Extension/top-up of the First Home Fund and Help to Buy schemes

In the early part of July, the Scottish Government confirmed their support for purchasers by announcing a bolstering of the two main schemes designed to help first time buyers get onto the property ladder:

These two schemes are designed to unlock housing for first time buyers who are struggling to come up with the levels of deposit required by lenders.

A continued funding commitment from the Scottish Government towards the Help to Buy Scotland scheme along, hopefully, with an anticipated extension of the First Home Fund scheme will without a doubt contribute to keeping levels of activity up.

Given that LBTT is one of the costlier outlays when purchasing a new home, this temporary change to the threshold is likely to encourage anyone leaning towards moving house to make the decision to move before the rates return to normal in 31 March 2021.

It is clear that there are a number of different practical and economic factors which are contributing to unusually high levels of activity in the market at the moment.

Given the temporary nature of some of these factors, it seems unlikely that these overly high levels of activity are a long term “new normal”.

The more likely trajectory for activity levels over the coming months is settling at pre-lockdown levels - perhaps bolstered a little by those who may be looking for home office space and a garden. 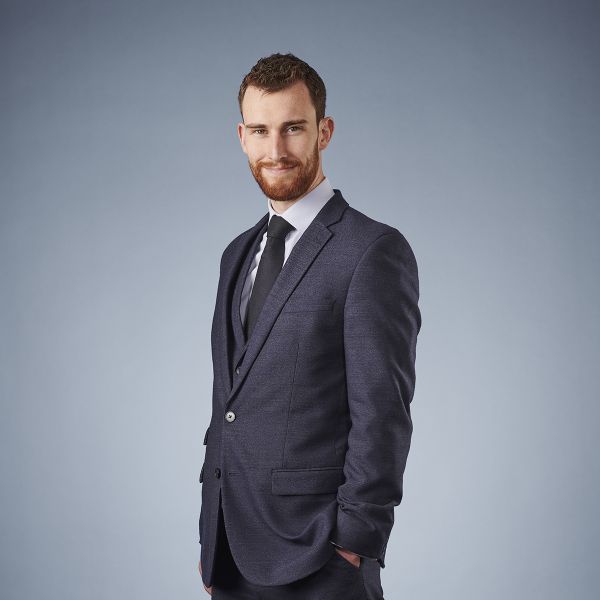 Mike is a senior associate in the Commercial Property team in Edinburgh. He has experience dealing with a wide range of property matters with a...