RPDT: Who and What will the new tax on residential developers catch?

The UK government announced the introduction of a new Residential Property Developer Tax as part of its Building Safety package. A consultation is underway, ahead of the inclusion of the RPDT in the 2021-2022 Finance Bill, and interested parties have until 22 July 2021 to make their views known.

The big picture – a unique tax

The proposed RPDT is unusual, with a number of details to be confirmed. The rate of the tax is not yet set, nor is its design determined. It is proposed to be time-limited to ten years, from April 2022. All the government really seems certain on is that it wants to raise at least £2bn over ten years to fund the remediation of cladding issues on high-rise buildings of more than 6 storeys tall.  And that large developers should fund this – the proposal is that all profits over £25m (where profit from UK residential constructions or conversions is a significant component) should be subject to the new tax.

How to measure those profits is a question in itself. Should it follow corporation tax profits or be based on pure accounting profit i.e. not allowing interest, capital allowances or prior losses be used to lower this profit?  There are many questions in the consultation paper. The government’s other key objective (apart from raising the £2bn) is not to adversely impact the supply of housing. It is hopeful that exempting smaller scale developers will achieve this, and that an increase in construction costs (so, including this new tax) may not be the key factor driving behaviour of home builders. However, this is perhaps the key question (of many; 43) that it asks in the consultation document: “Would you adjust your development plans, build out strategy, or land acquisition strategy in response to the implementation of this tax? If yes, how?”

Other key points and questions on which those designing the RPDT are seeking input include:

The RPDT is proposed to come into effect for periods after 1 April 2022.  The consultation period runs until 22 July 2021 and, as described, there are many questions still to be answered. If you are a property developer with any comments on the consultation document there are details there on how to contribute your views.  Alternatively, if you would like to discuss comments or concerns on the proposed new tax please get in touch. 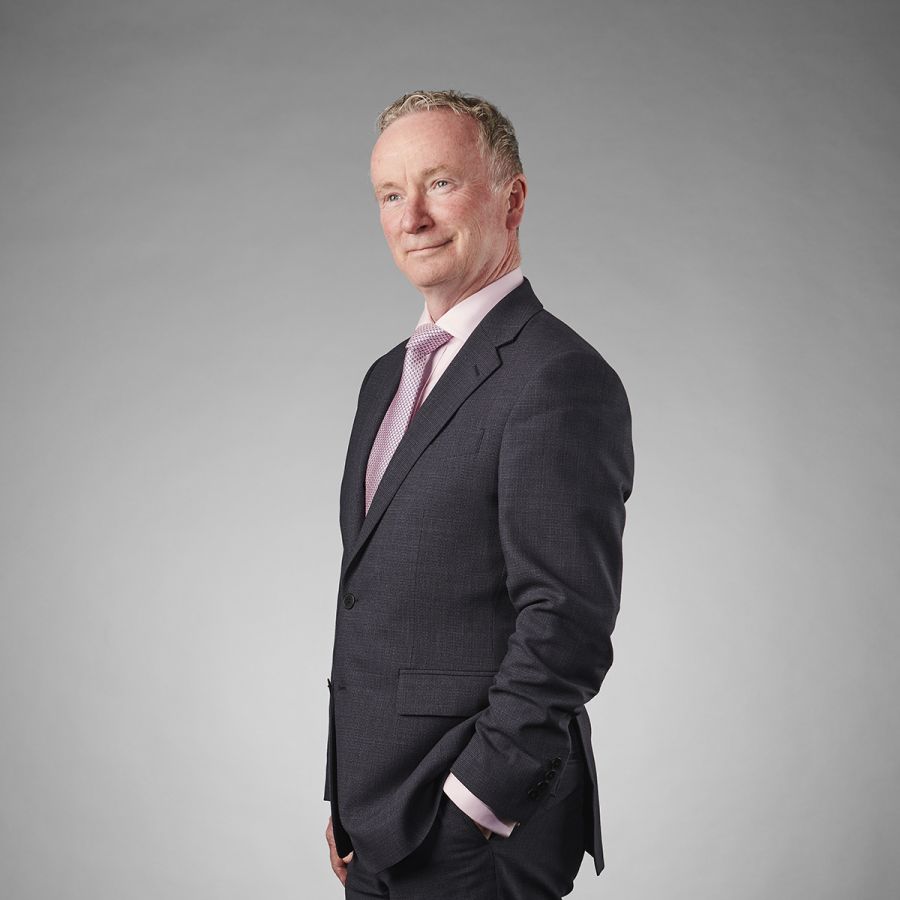