There will undoubtedly be a great deal written about the last 12 months, reflecting on Scotland’s first full year since lockdown was announced.

But what about the changes happening in the next year, and how will they affect the residential property market?

There are a number of significant shifts due imminently or within the next month or so which will have an impact in Scotland.

The holiday is over for LBTT

One of the only ways some Scots have been able to enjoy a holiday in 2021 is coming to an end which is certainly a reason for the increased volume of transactions this month.

As most people will know, the LBTT holiday was a temporary increase in the value of a property which would trigger an LBTT payment.

During the period, no LBTT would be paid on residential property up to £250,000.

For first time buyers, this threshold will return to £175,000 meaning that there is an extra tax payment of up to £1,500 depending on the value of the property.

It is disappointing that the Scottish Government has decided not to extend the LBTT holiday as has been done with the equivalent taxes in the rest of the UK.

However, given the volume of activity over the last three or four months, it is difficult to see the end of the LBTT holiday resulting in a huge decrease in transactions in coming months.

Wave goodbye to Help to Buy

At the beginning of February 2021, the Scottish Government announced changes to the current shared equity schemes available in the market.

This consisted of a sudden and unexpected end to the Help to Buy (Scotland) Affordable New Build Scheme. This is the main Help to Buy scheme in Scotland which has successfully helped buyers since 2013.

The good news is that the Help to Buy (Scotland) Smaller Developers New Build Scheme will still continue until 31 March 2022.

There are a number of well-known developers who are a part of the Smaller Developers scheme, so there is still an option for home buyers to access support.

In December 2019, the Scottish Government announced the First Home Fund, which would run alongside the Help to Buy scheme.

For those familiar with the Help to Buy schemes, there were obvious similarities between those and the First Home Fund scheme. The main difference being that, provided it was for a first home, the First Home Fund could be used for any property - whereas Help to Buy has only ever been available for new build properties but is not restricted to first time buyers.

The Scottish Government originally put £150 million into the First Home Fund pot, and increased this to £200 million as a result of lockdown. The scheme closed to new applications for the 2020/21 funding year on 2 October 2020 as the pot had been used up.

The Scottish Government has extended the First Home Fund for 2021/22, but due to budget cuts is only able to fund £60 million. If every applicant was going to take the full £25,000 on offer then this will mean the possibility of 2,400 people being able to take advantage of this year’s funding.

Given the number of people already waiting to apply at 9am on 1 April 2020, it is unclear how long applications will remain open for. Any purchaser looking to take advantage of the First Home Fund should be making plans to submit their application as soon as possible after applications open.

Given the reduced budget available, properties purchased using the First Home Fund will make up a very small percentage of the total sales in the coming year.

The extension of the scheme is great for first time buyers who are looking to get their foot on the property ladder. However, it is not going to be capable of creating a real stimulus to the market.

Mortgage guarantee could be a game changer

The UK Government has introduced a new mortgage guarantee scheme which opens from 19 April 2021.

The introduction of this scheme takes account of the Bank of England’s research that showed, for 75% of renters, affordability was not the biggest constraint to getting on to the property ladder – it was the inability to amass sufficient savings to meet deposit requirements.

Low deposit mortgages (95% Loan To Value or “LTV”) have largely disappeared during the pandemic as lenders withdrew these products. This new scheme seeks to stimulate appetite to lend at this level again.

In short, the mortgage guarantee scheme incentivises lenders to offer 95% mortgages by allowing them to buy a government guarantee to cover a proportion of the lender’s potential losses in the event of default. A similar scheme ran from 2013 to December 2016 and supported over 100,000 loans.

The scheme will be available to any individual who is looking to buy a property in the UK worth up to £600,000 and requires a loan to value between 91 percent and 95 percent.

It remains to be seen what products will be made available next month and what the pricing of these will be.

However, it is very likely that any detrimental effect caused by the closure of the Help to Buy (Scotland) Affordable New Build scheme or decrease in funding for the First Home Fund will be compensated for by the number of people who will be supported by low deposit mortgage products made available due to the guarantee scheme.

A strong and stable property market?

On one hand the second year since lockdown began is kicking off with some disappointing residential property policy decisions being made in Scotland – with the blame being laid at the door of budget cuts by Westminster.

On the other hand, the UK Government is announcing the re-emergence of an oven ready mortgage guarantee scheme which has seen great success in the past. This should act as a stimulus for lower deposit products to be made more readily available.

This will undoubtedly open up the market to more people, which given that supply is strong at present is likely to translate into a stable increase in activity for the foreseeable future. 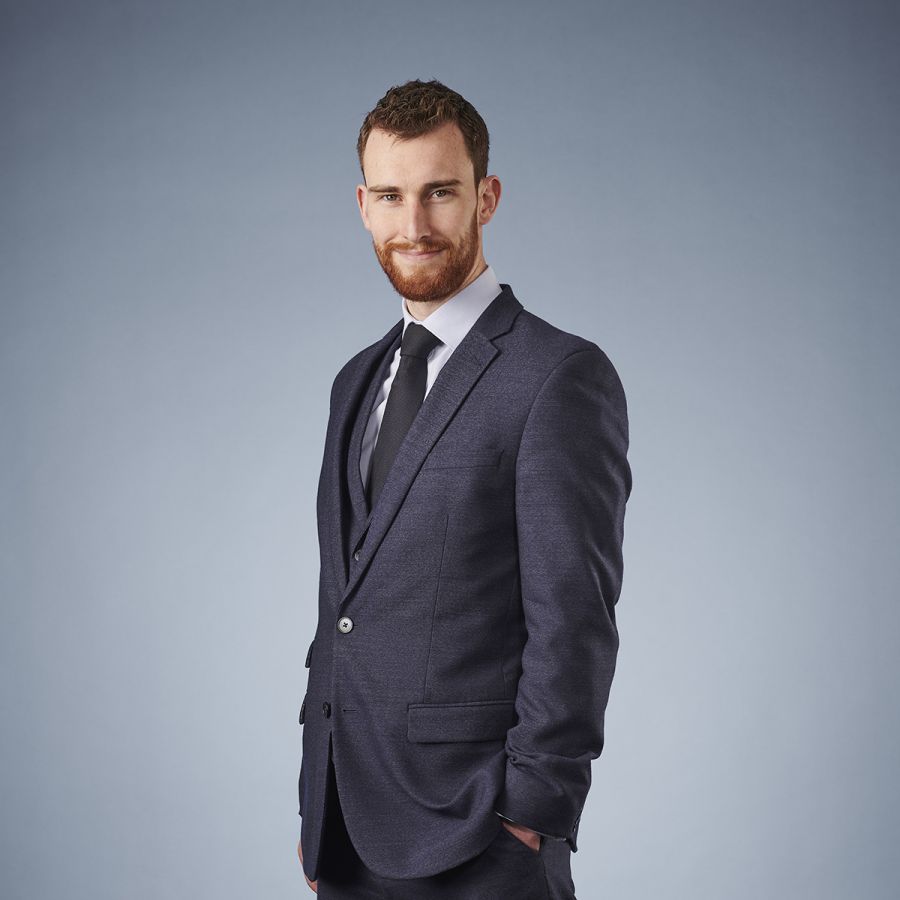 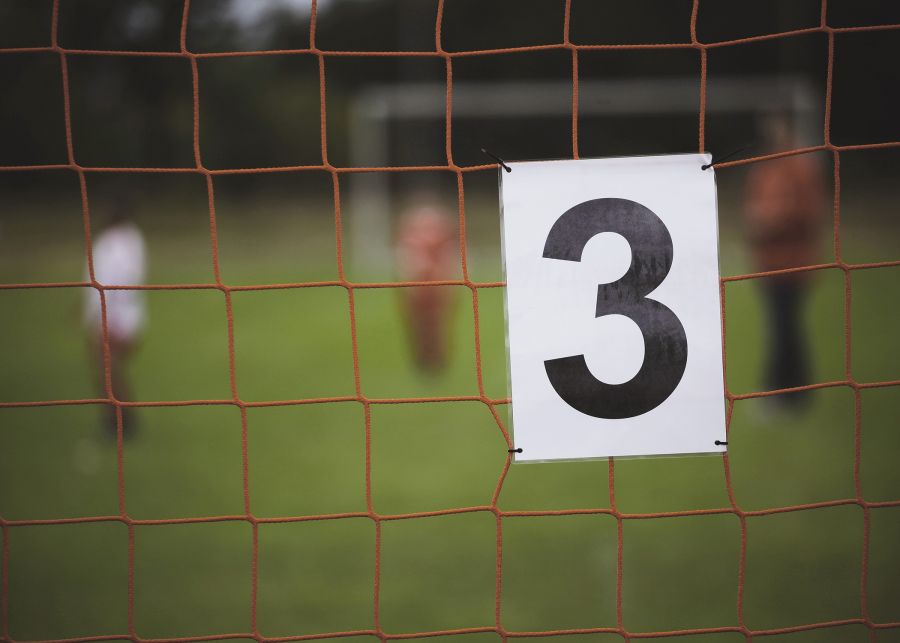 We look at why developers will need to consider all three work streams when considering one alone.

How to navigate Scottish and English building safety developments. 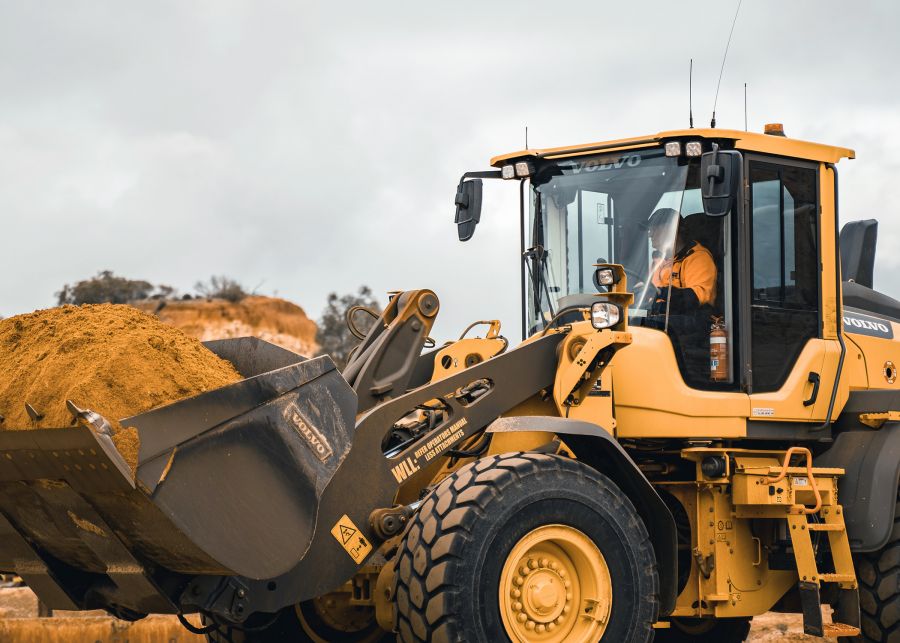 R e a d .
Could significant reform be on the way in delivery of land for housing?

What recommendations have been made on how the operation of the housing land market can be reformed?