Registered Social Landlords – Do you have the information?

Since around 2015 there have been discussions and consultations around extending Freedom of Information legislation in Scotland to include Registered Social Landlords (RSLs). At the start of February, the Scottish Government published a draft statutory instrument which, if adopted, will mean RSLs will be required to comply with Freedom of Information legislation in Scotland.

This anticipated change has been announced at a time when Scotland is taking measures to deregulate RSLs including giving them the power to sell homes and land without requiring approval from the Scottish Housing Regulator. We will cover this change in a separate blog. So whilst RSLs are being deregulated in some ways, they will be subject to a different sort of scrutiny when FOI legislation is this legislation is passed.

As a RSL, you will want to know what this means for you. We can answer that in a few short questions…

What? Only the public functions of RSLs are covered by the legislation. These are specified, with reference to the definition of Housing Services in the Housing (Scotland) Act 2010, as functions relating to (1) the prevention or alleviation of homelessness; (2) the management of housing accommodation (but only where a Scottish secure tenancy or a short Scottish secure tenancy has been granted under the Housing (Scotland) Act 2010); and (3) the provision and management of sites for gypsies and travellers.

The extension of FOI legislation is clearly limited to specific areas of the work carried out RSLs and their subsidiaries. The aim is to exclude private contracts and agreements as factoring services, provision of services to owner and occupiers of houses and mid-market rent projects all fall outside of the issues to be covered by the legislation. This decision seems to have been taken to ensure that when acting on private issues, RSLs only subject to the same level of scrutiny as their private competitors.

The extension will also mean that RSLs will be subject to the Environmental Information (Scotland) Regulations 2004 which (as the name suggests) deal with information relating to environmental issues.

When? The current proposed date for this change to become effective is 11 November 2019.

Why? Currently council landlords are subject to FOI legislation but other social landlords are not. The aim of the amendment is to ensure that RSL tenants have the same rights to access information as local authority tenants. Furthermore, the aim is to promote better transparency and accountability.

So what? A number of RSLs have been voluntarily complying with the requirements under FOI legislations for years. In which case, it is likely to be a case of business as usual.

This can be a time consuming task involving reviewing numerous documents to determine what falls within the request and what should be disclosed. Requesters who are not happy with the decision have the right to request a review of the decision to withhold information and so you will need to have that independent review procedure in place as well as the procedures to collate the information when the initial request is received.

In addition to responding to information requests, FOI legislation also requires public authorities to adopt and maintain a publication scheme which is approved by the Commissioner. The aim is to ensure that certain information is made available without the public having to request it.

And if you don’t comply with the legislation? You could be investigated by the Scottish Information Commissioner who would produce a public report on the outcome of that investigation. If you were found to be in breach of the legislation, a formal notice would be issued ordering compliance. If that is ignored, ultimately the public authority and people concerned could be held in contempt of court.

If, following the change in November 2019, you fall to be subject to FOI legislation, don’t panic! The Scottish Information Commissioner (who reviews decisions and determines whether information has been properly disclosed) anticipates a relatively low number of requests for information. Of course, only time will tell whether this prediction is correct! 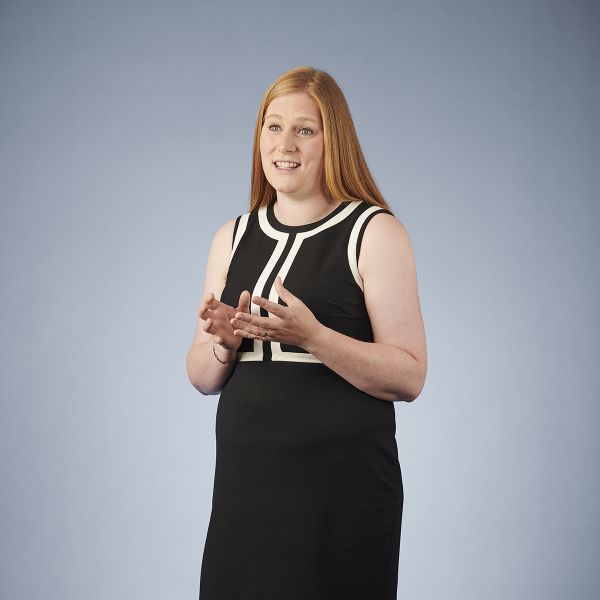 Fiona is a senior associate in our Dispute Resolution team. She deals with commercial litigation including contract disputes, professional negligence, defender personal injury, aviation and...